Located in commune of Agliano Terme within Asti, Agostino Pavia is a Barbera specialist.  Unlike with many Piedmont producers where Nebbiolo is the focus and Barbera can be treated as an afterthought, here Barbera is king.  Agostino Pavia, convinced of the quality of Barbera in this region, began purchasing top vineyards in the 1950s, as many were abandoning vineyards in Piedmont and moving to cities for work.  The vineyards are situated between 240 and 260 meters in altitude, and the soils are sand mixed with clay.  Pavia is very much a family-affair, with Agostino’s two sons Giuseppe and Mauro now handling much of the cellar work and sales.  But it is still Agostino who walks the vineyards during harvest, tasting the grapes, and deciding when to pick.  They employ a sustainable farming philosophy that Mauro refers to as “buon senso” (common sense): all vineyard work done manually, integrated pest management, cover crops between rows, etc.  A rigorous green harvest, combined with ideal exposure in the vineyards, allows Pavia to produce Barberas of uncommon complexity and precision.

Unlike with many Piedmont producers where Nebbiolo is the focus and Barbera can be treated as an afterthought, here Barbera is king. 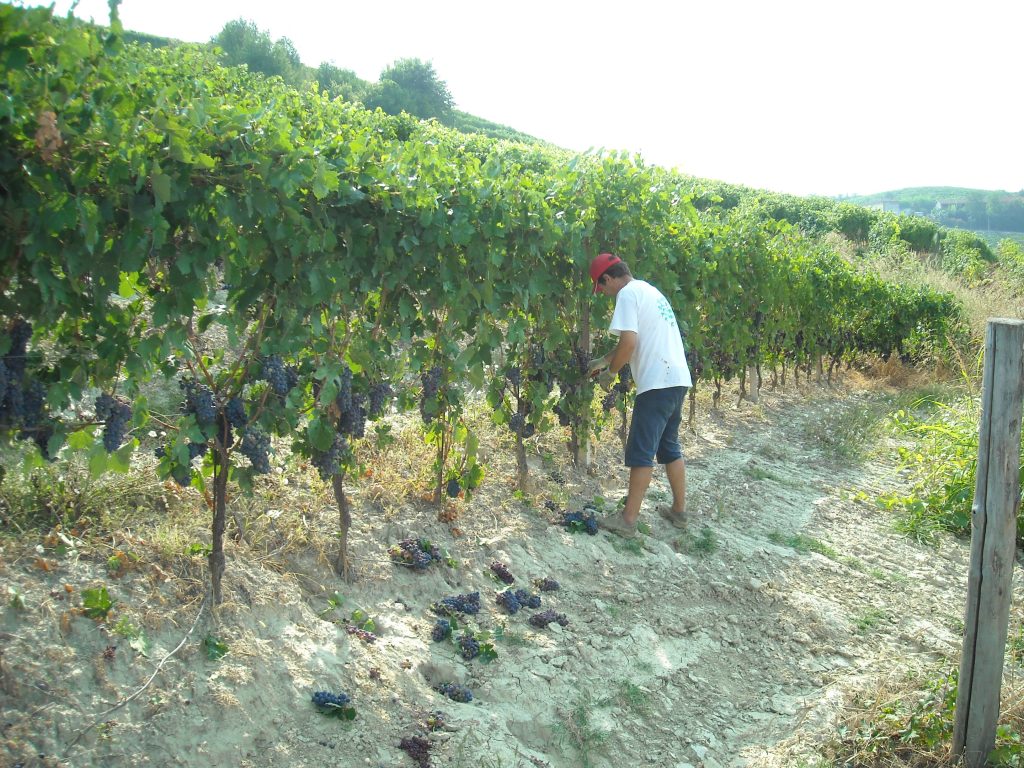 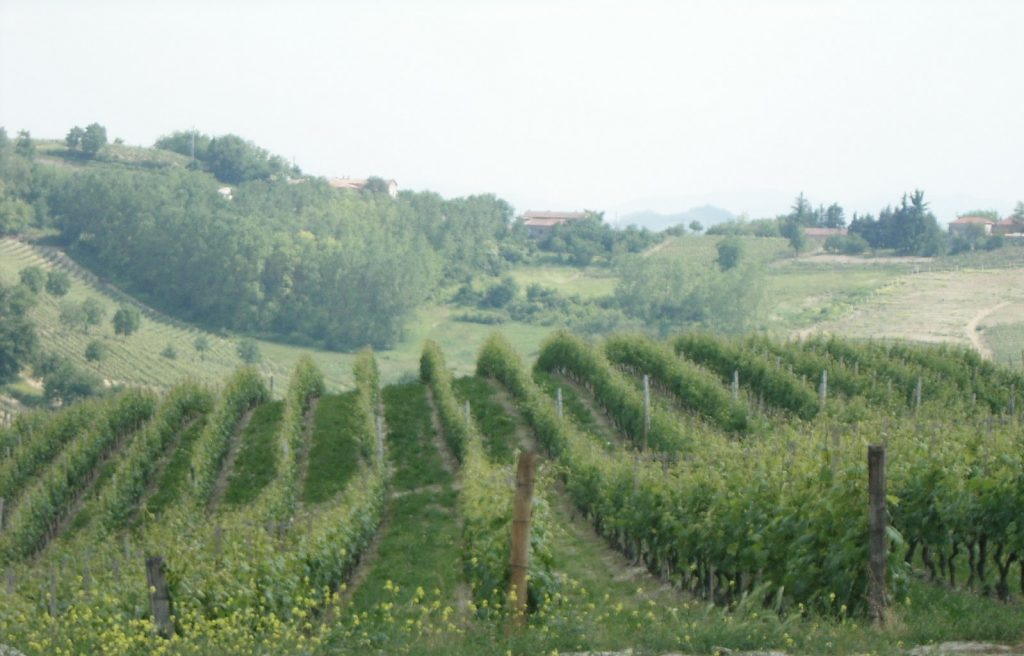 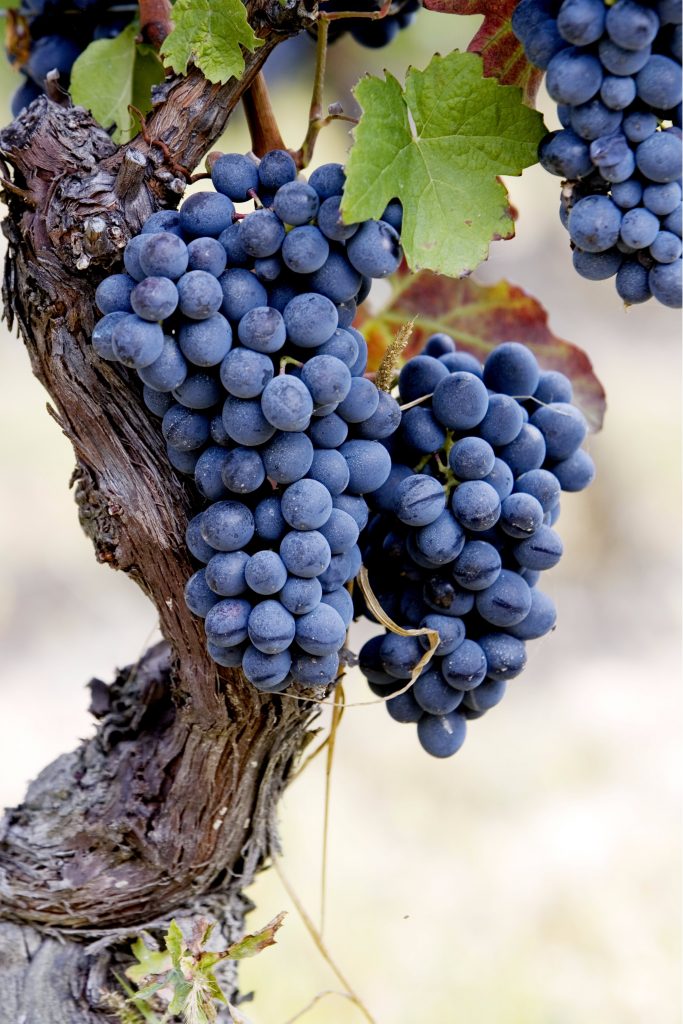 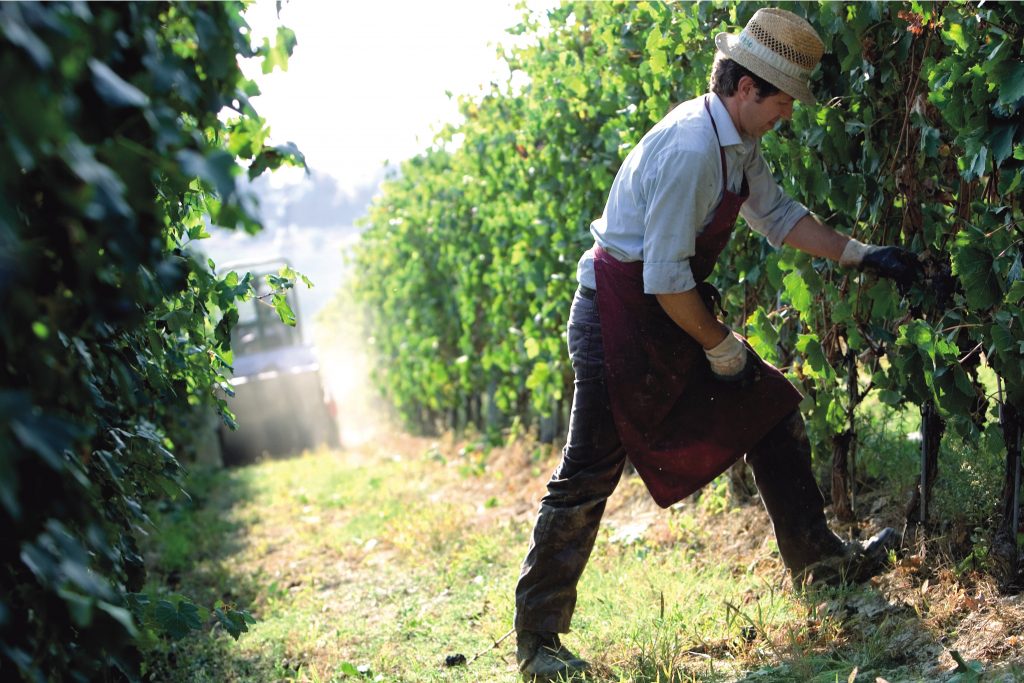 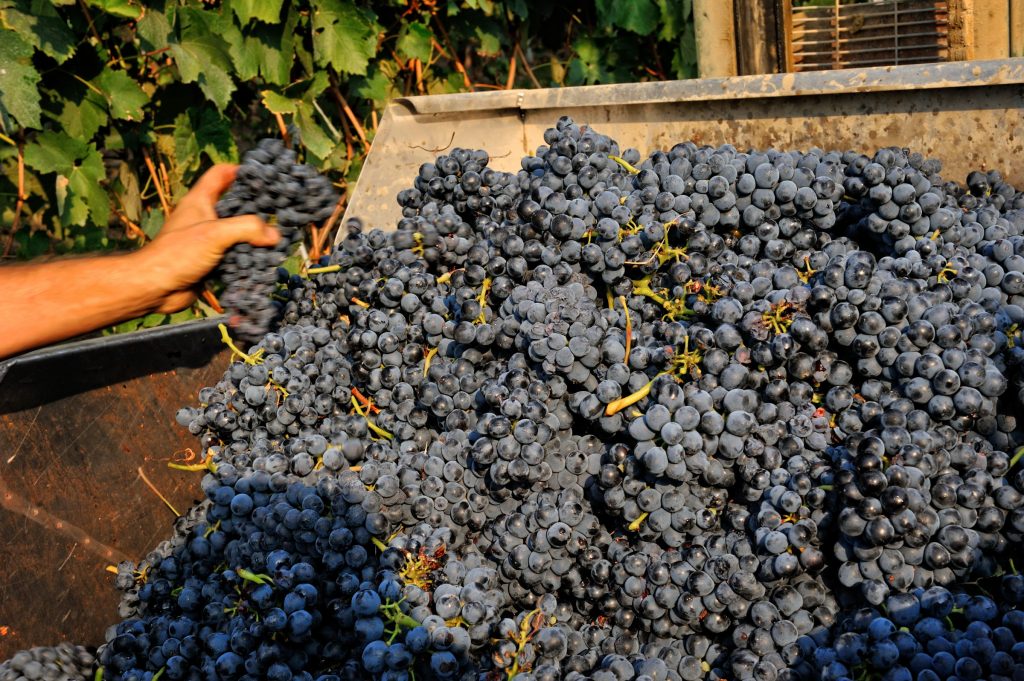 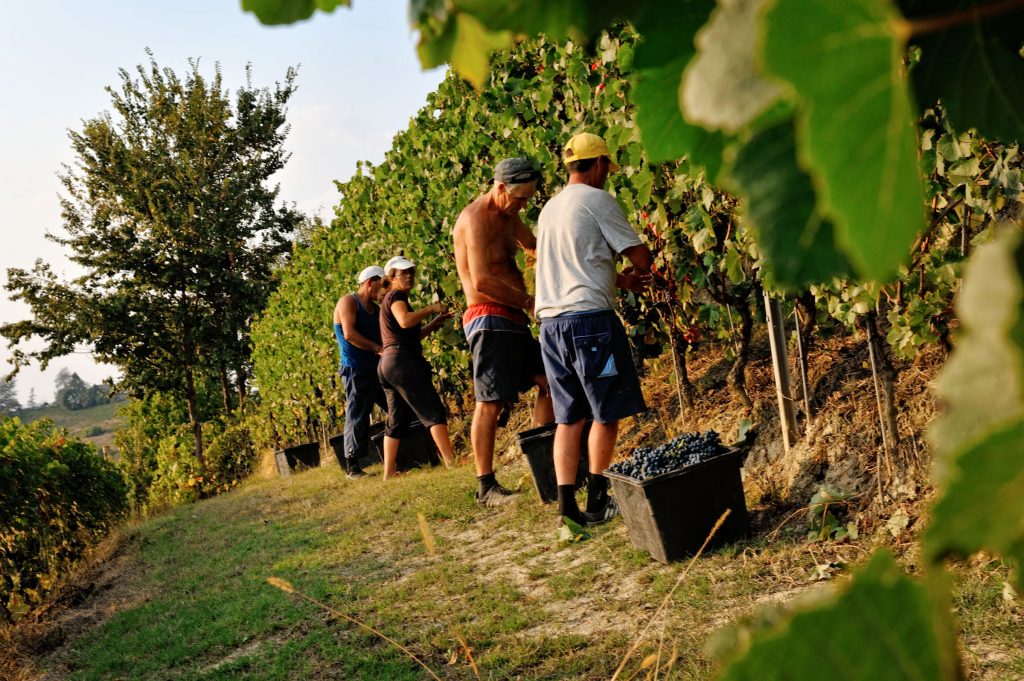 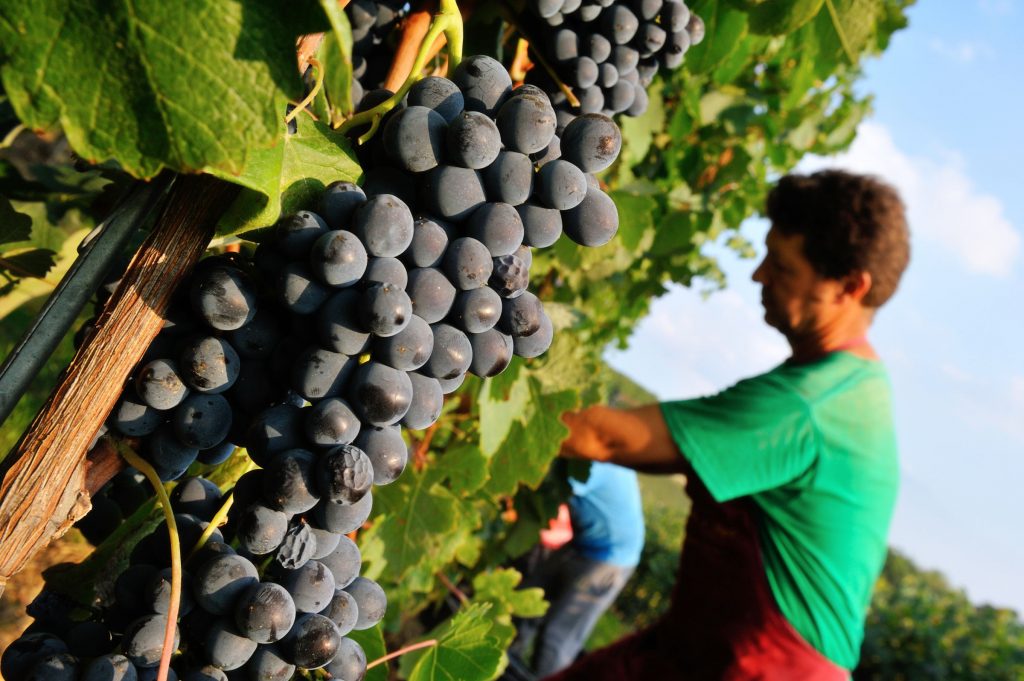 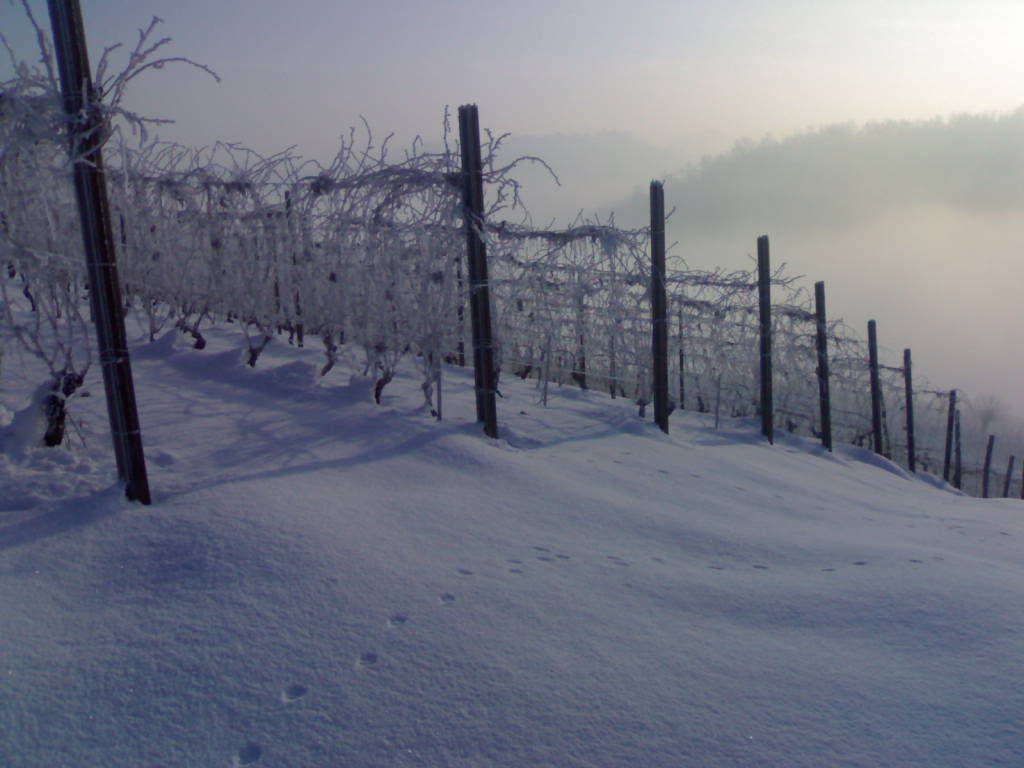 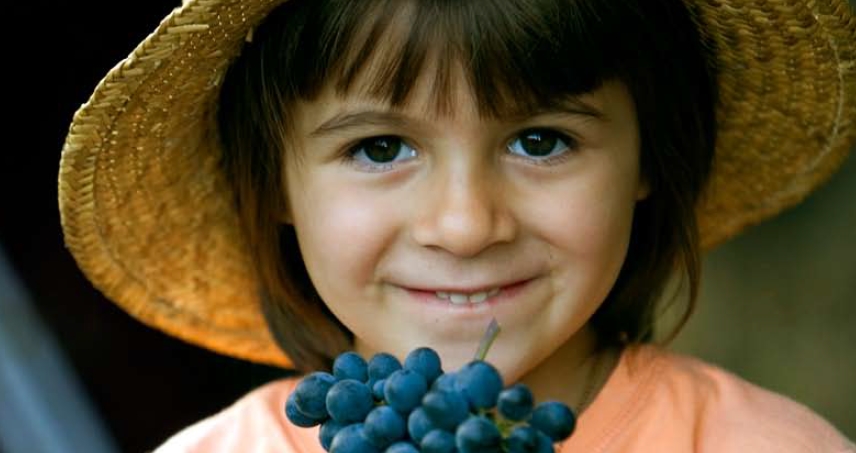 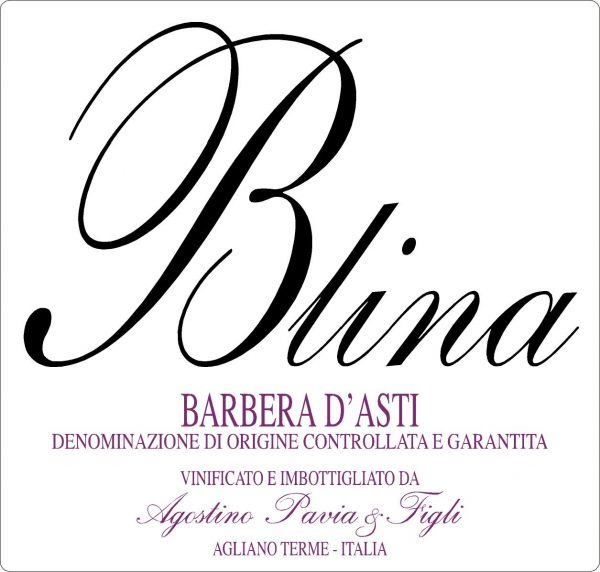 Sustainable. Rigorous green harvest earlier in the season and then hand-harvested, 13-15 days maceration with pumping over 3 times a day in stainless steel vats . Alcoholic fermentation at 28-30° C and malolactic fermentation within December. Refinement in stainless steel vats with recurrent racking until next September, when it is bottled. Ageing in bottles for about 5 months. 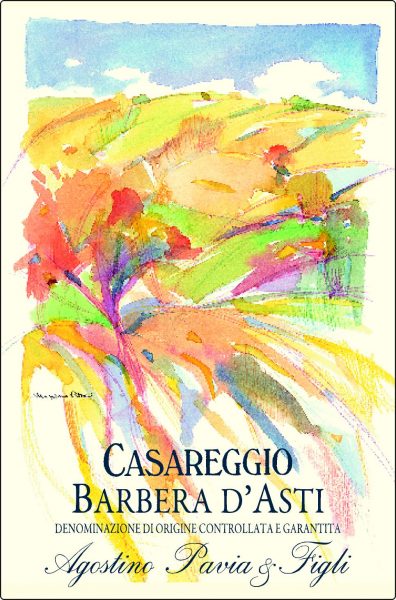 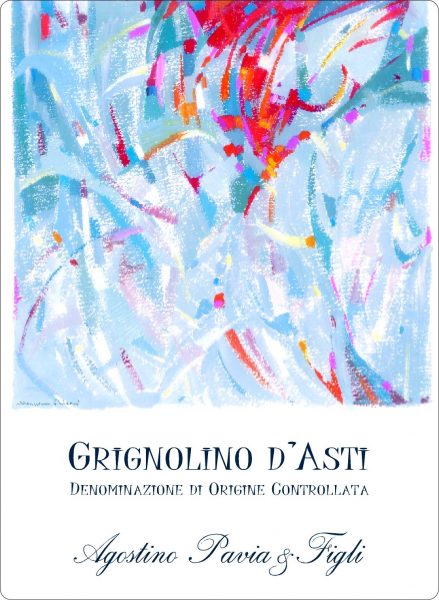 Sustainable. Aromatic, bright, and deceptively light in color. Hand-harvested, destemmed and crushed. 5-6 maceration with frequent pumpovers and pressed off before fermentation is complete to limit tannin extraction. Aged in stainless steel.