Nestled between Austria, Slovenia and the rest of Italy, Friuli has been silently growing over the centuries just like the “arbe garbe”, the bad weeds.  But everything is good indeed about this borderland that quietly and discretely provided fertile ground for the Roman Empire, the Barbarians, the Huns and the Austro-Hungarian Empire, all of which invaded it and settled there throughout the ages, all planting their roots and melting into the blend. A land of migrants, silent crossroad of cultures where sacred and pagan have been living next door to each other, the people timorously gathering in the village churches while the witches were gathering in the woods. Friuli hides in the Valleys of the Eastern Hills. Its essence is concealed in the arcane valleys carved by the rivers of the Colli Orientali – Natisone and Torre. These valleys are traditionally populated with peculiar creatures that human are not and innumerable accounts of their sightings were handed-down by our great-grandparents. Meantime, the wine has been free flowing on every kitchen table of every village, to their day – although they do not ascribe the aforementioned visions to it. Letizia Pauletto and Enrico Maria began crafting Arbe Garbe wines in 2007 as a way to reconnect to their roots. They make these wines like they raise their children: no absolute rules and no recipes, because each Vintage is unique like each child is. The variables of wine-making -or childrearing- are determined “as vintage calls”: in-depth study, careful observation and raw guts. With a purely hedonistic approach, they create ever-changing blends that embrace the melting pot they live in – California, and the one they’ve left behind. 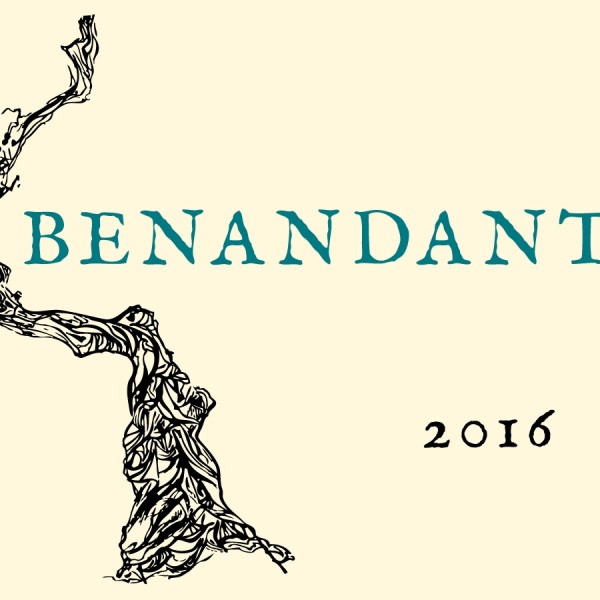 Sustainable. 100% Charbono. The grapes are grown at Shypoke Vineyards, in the Calistoga AVA. This heirloom vines Estate was first turned to grape production in 1904 by the Heitz Family. Situated on a bed of alluvial soil with an accentuated presence of volcanic deposits. Vinified with the “appassimento” method, by drying the grapes on racks in a dark and well ventilated environment for 42 days, after which they have been crushed and fermented in barrels and bins, with daily punchdowns. After pressing, the wine spent 16 months in French barrels, 50% new. 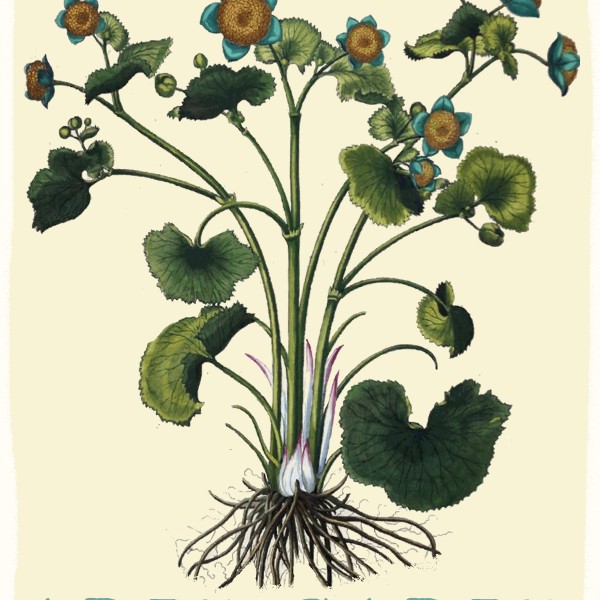 Sustainable. 55% Malvasia Bianca, 30% Ribolla Gialla and 15% Tocai Friulano. 24 hours of skin contact for the Malvasia, 12 hours for the Tocai and the Ribolla, followed by light pressing and native fermentation in puncheons (20% new). Post fermentation, batonnage every week for the first 3 months, than every 2 weeks.