Carles Alonso crafts paranormal wine in the shadows of the Pyrenees with grapes from his wild jungles of vineyards. He left his job as director of investments at Caixa Catalunya in 1979 to build his stone house in the tiny hamlet of Els Vilars, grow his own food, and craft natural wine from 2.5ha of slate slopes 250m above sea level. His vines grow wild among native grasses, flowers, and bugs, competing for water and struggling for nutrients in Girona’s arid climate, untended but for a single aggressive winter pruning and a touch of caldo bordelés after flowering. Their savage fruit makes for haunting wine full of mediterranean character kept fresh by the tramontana that blows from the mountains to the north. 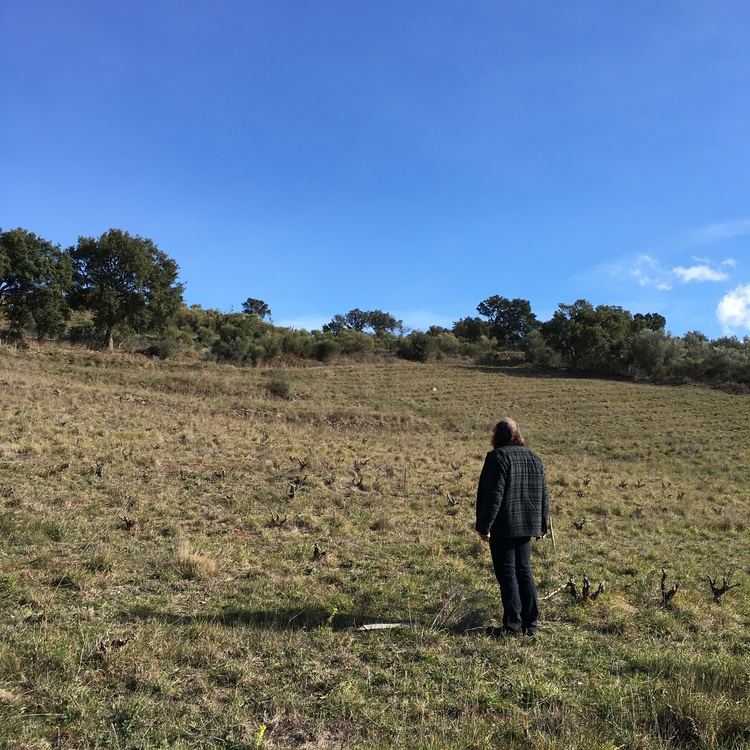 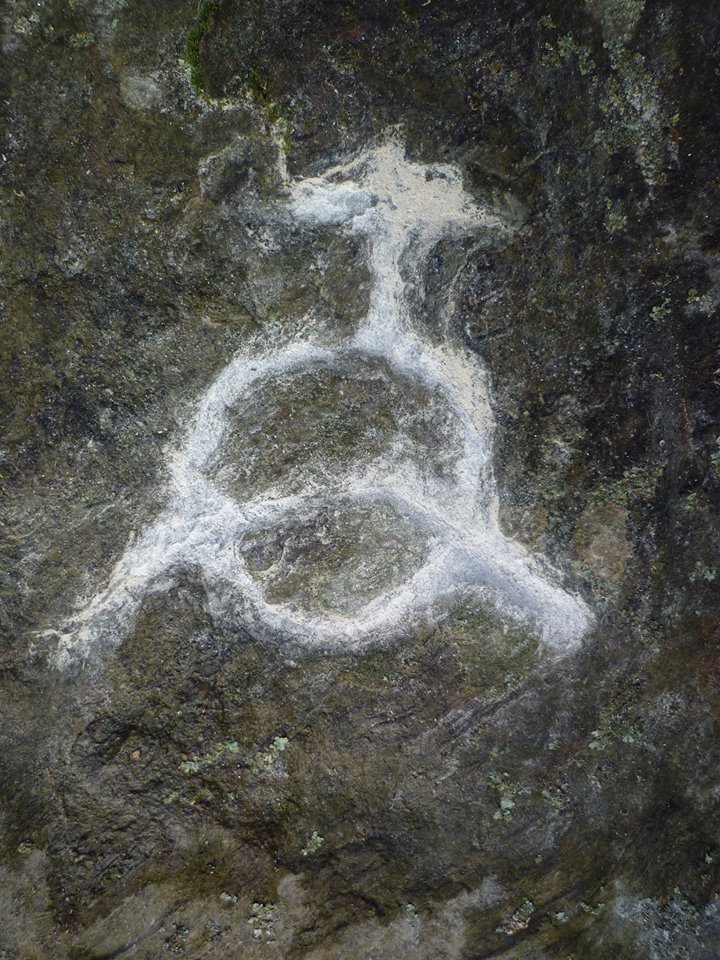 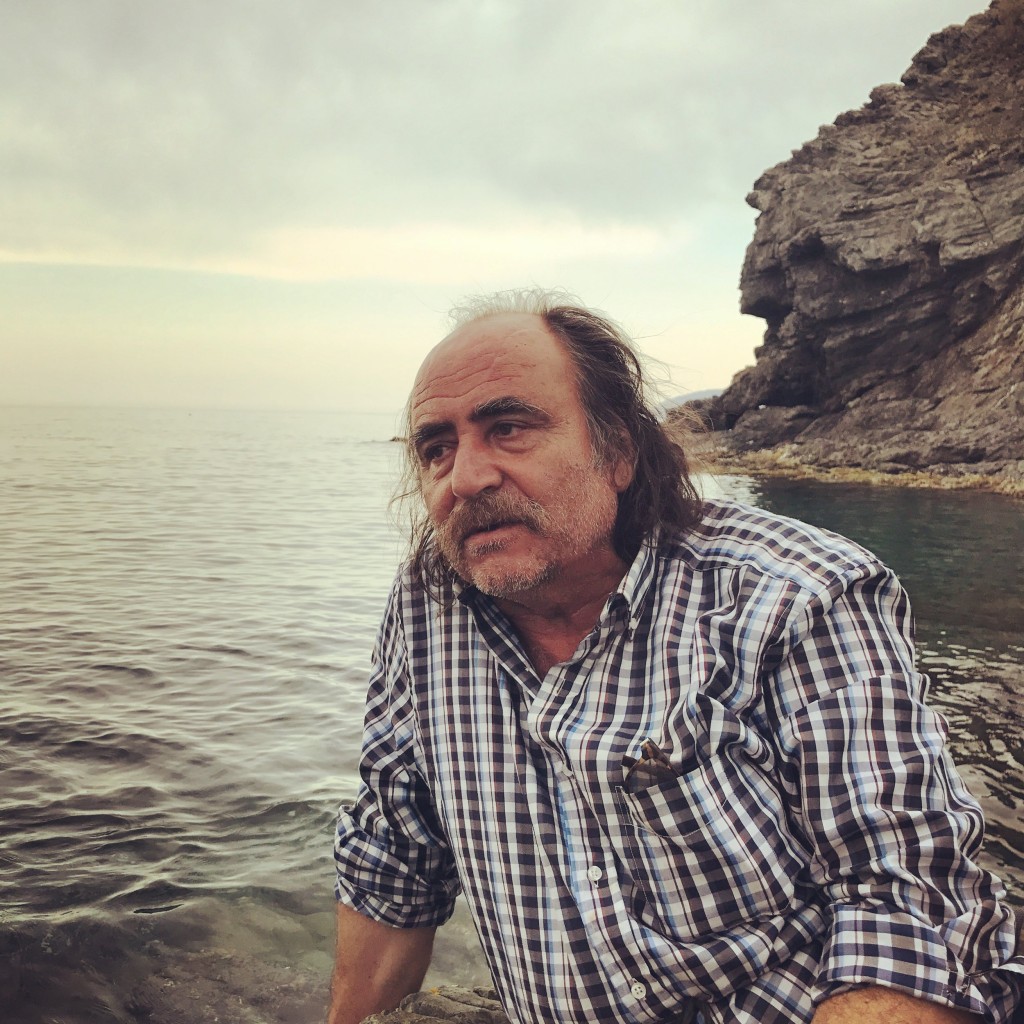 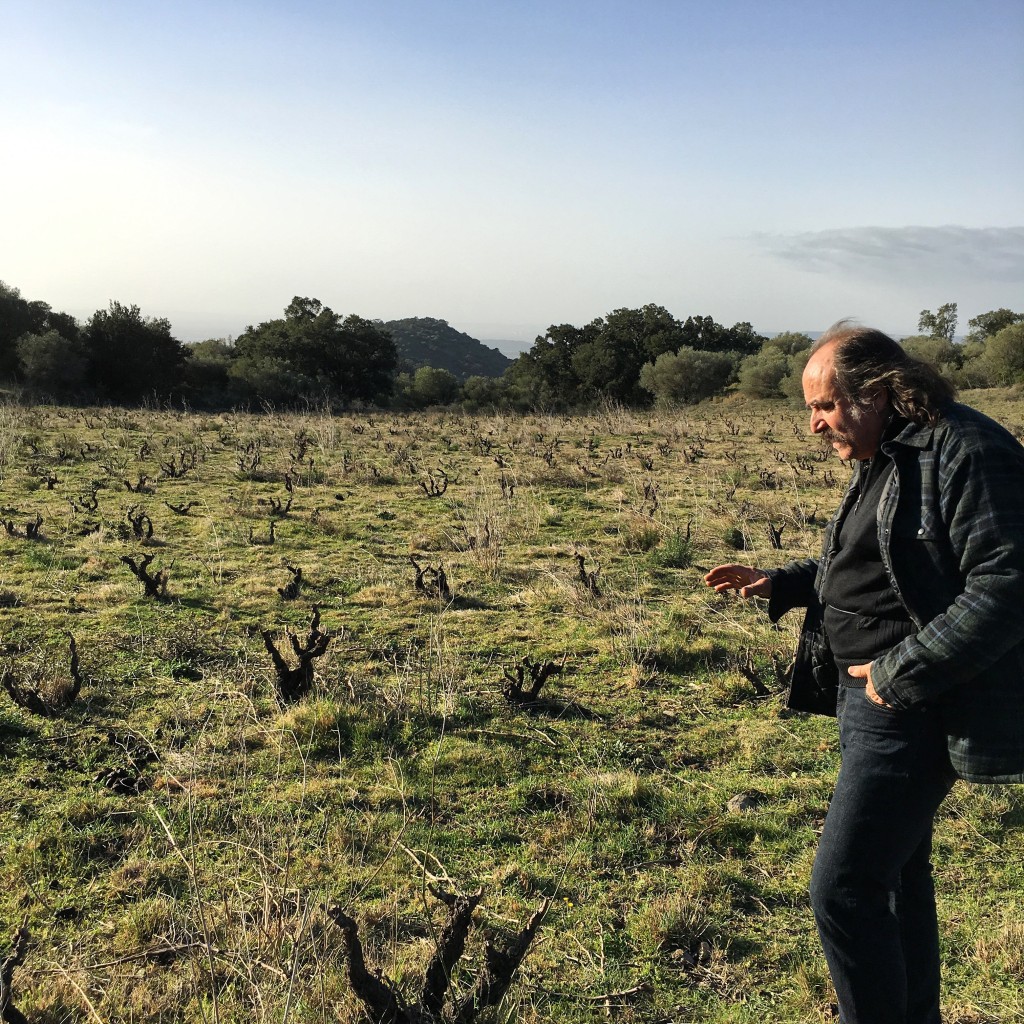 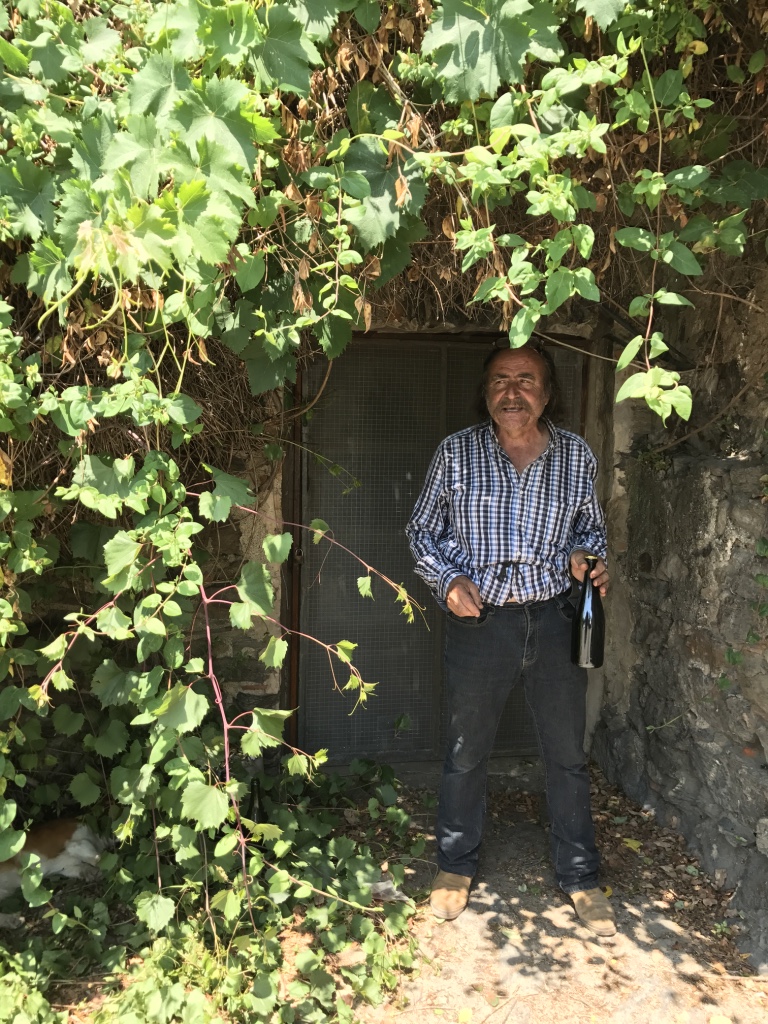 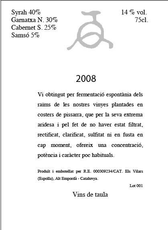 Organic. 40% Syrah, 30% Grenache, 25% Cabernet Sauvignon, 5% Samso grown from Carles Alonso’s 2.5 ha of vines on slate soils at 250 meters altitude in Alt Empordá. Other than a pruning in the winter he leaves the vines along to struggle and fend for themselves- these are as close to wild vines as you can get. The same approach carries through in the cellar where he does as little as possible (never any additions, fining, or filtering). The Negre is fermented and then aged in ceramic tanks before being bottled with no SO2.