Massimo di Costanzo is part of the new generation of Napa winemakers crafting balanced, elegant wines that evoke an earlier, “classic” era in California winemaking.  Di Costanzo, born and raised in the Bay Area, spent his childhood summers in Florence and Positano, Italy, visiting grandparents, family, and developing a deep understanding for the connection between a place and its culinary and viticultural traditions.  After graduating from UC Davis, Massimo worked under influential winemakers in Tuscany, Stellenbosch, Mendoza, and Napa.  In 2006 he returned to Napa as the day to day winemaker for Screaming Eagle for the 2006 and 2007 vintages.  It was here, under the guidance of Andy Erickson, that Massimo began to articulate his own winemaking vision, both philosophically and in the wine.  The goal is to make wines with a timeless, ageworthy style that value transparency, terroir, and elegance over sheer force and concentration.  His approach emphasizes the purity of fruit by limiting manipulation throughout every phase of the winemaking process: harvesting at moderate brix levels, fermentation in small stainless steel vats, aging in mostly used French oak, and bottling without fining or filtration.

"I saw that Cabernet can do really great things out here (Coombsville). Stylistically, it blended with what I was trying to accomplish—making wines with a little more finesse and natural acidity.” – Massimo DiCostanzo 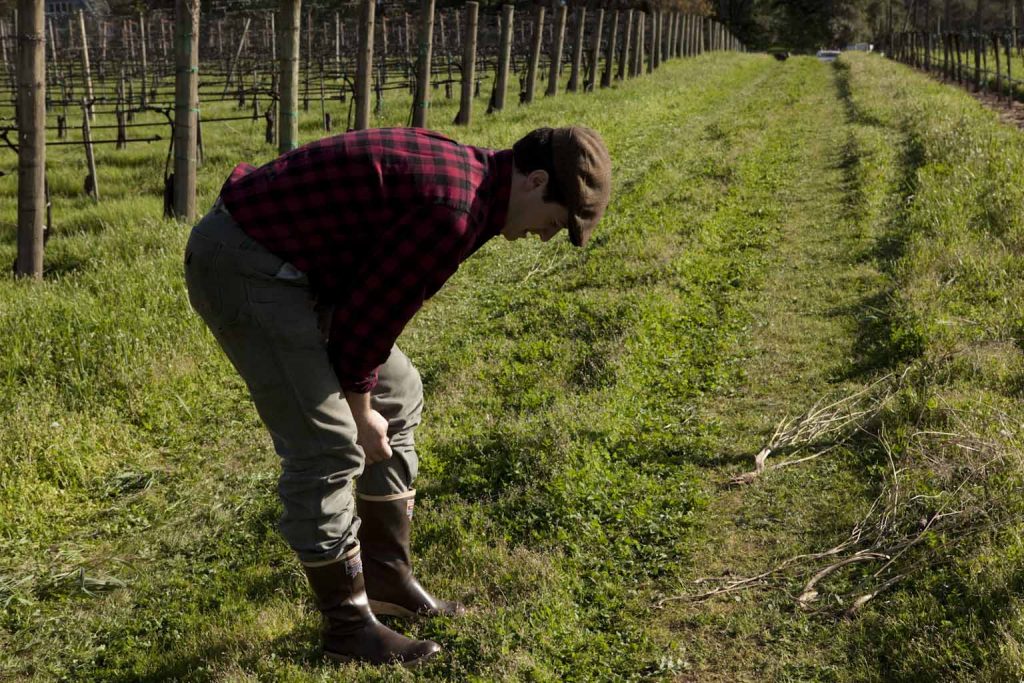 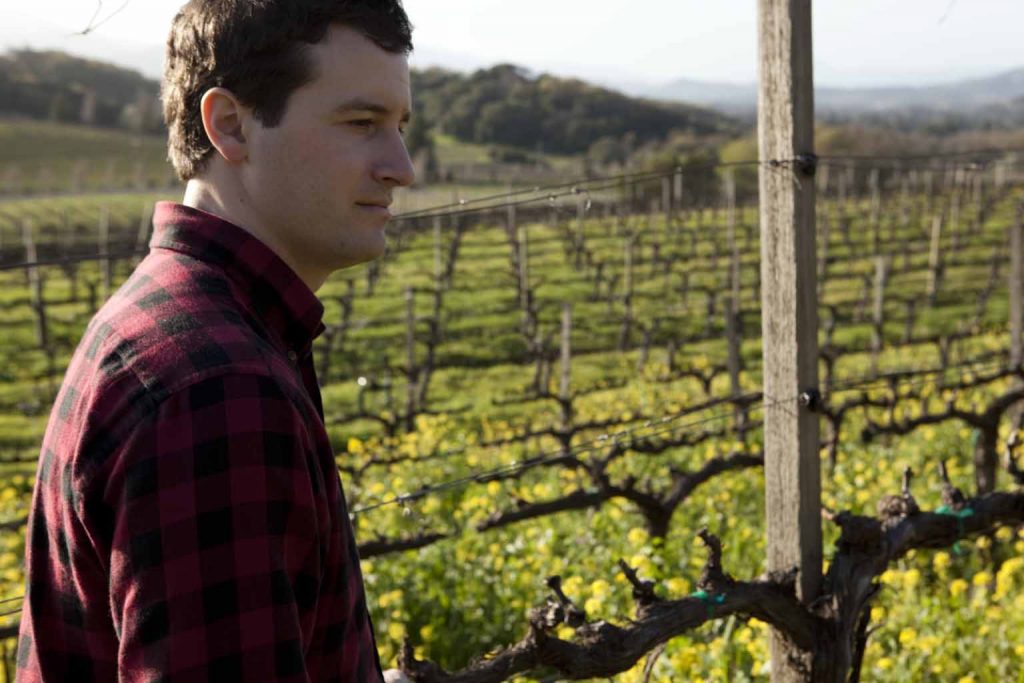 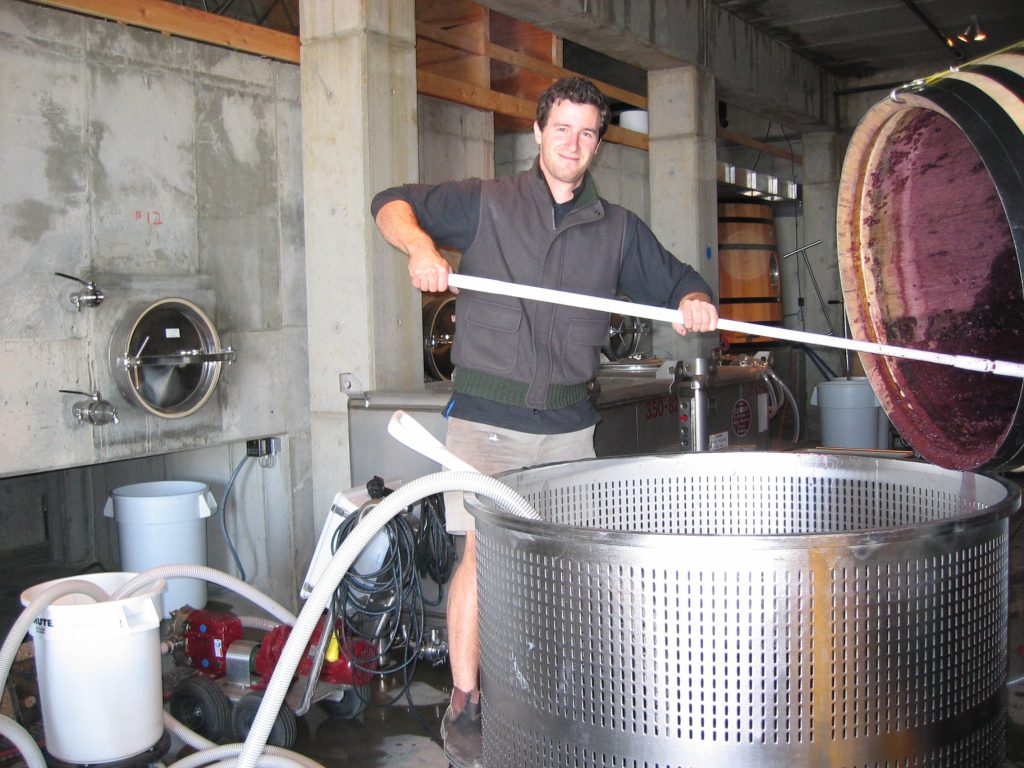 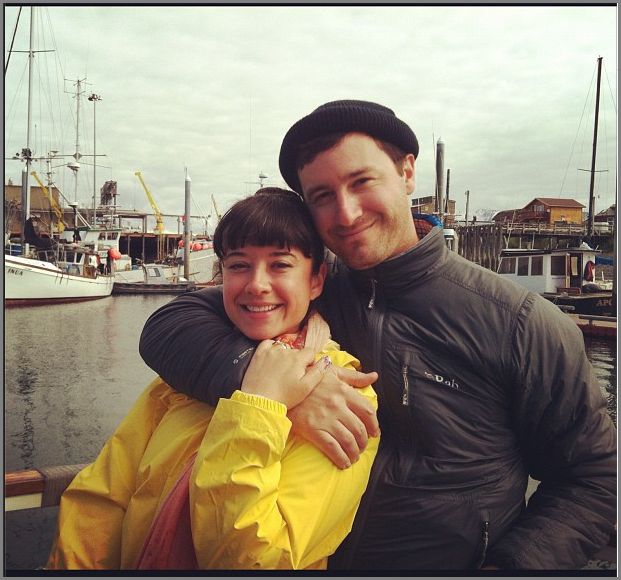 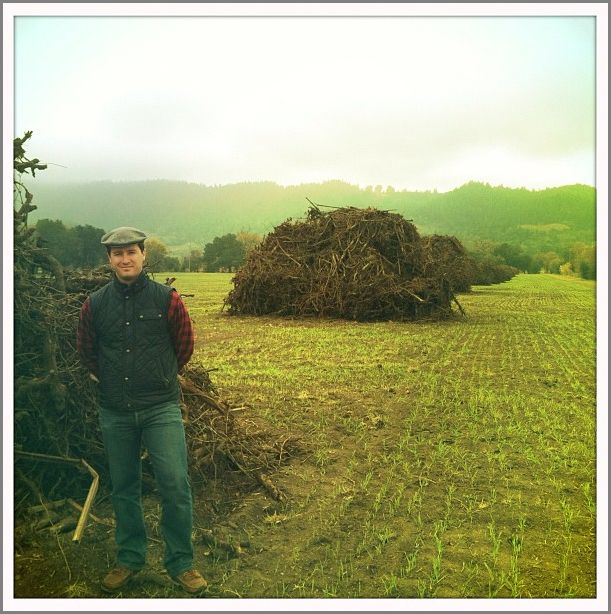 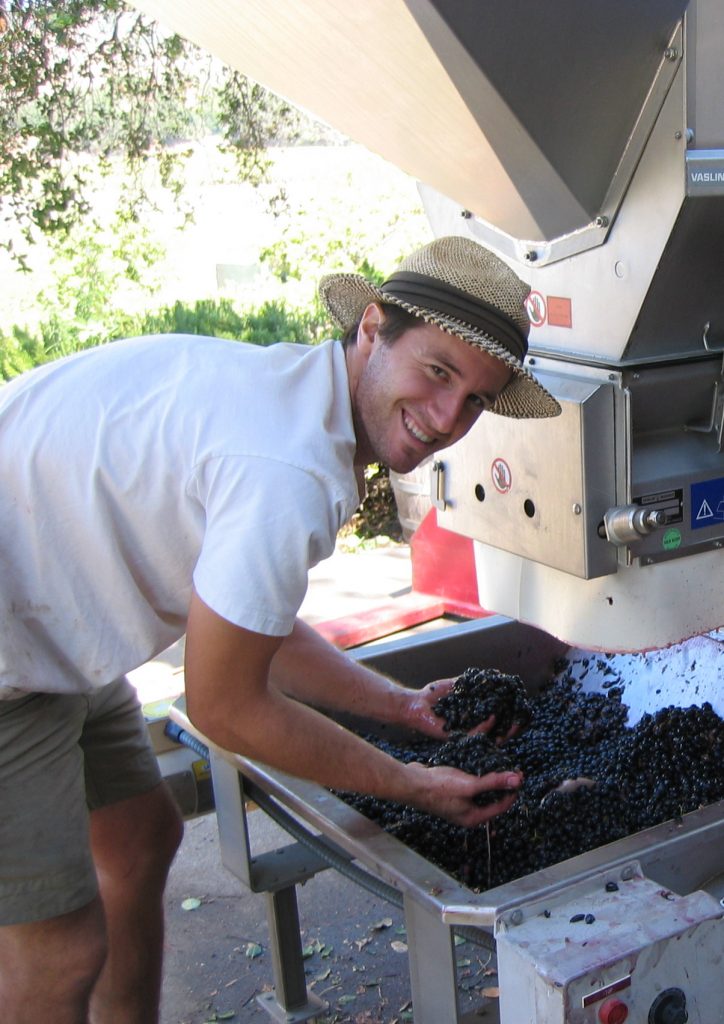 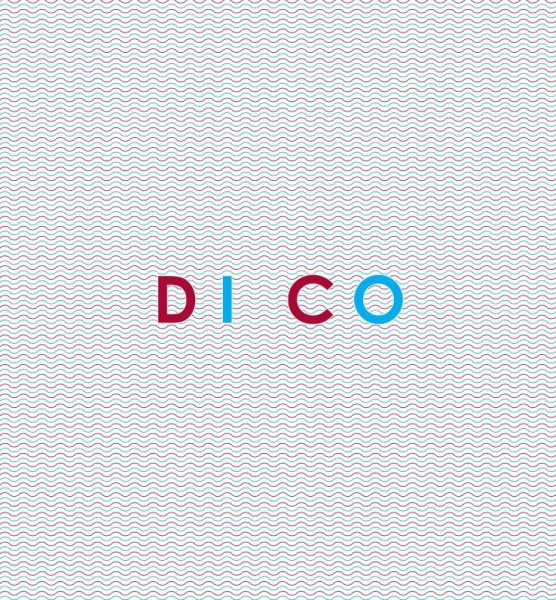 Sustainable. 100% Cabernet Sauvignon. The debut vintage 2016, DI CO is sourced from a single vineyard in the foothills of Mt. Veeder. The vines average 30 years in age and sit on shale and sandstone with the south facing exposure. Fermentation takes place in small stainless vats and elevage in a mixture of new and old French Oak barriques for 22 months prior to bottling, without fining or filtration and minimal sulfur. Approx. annual production: 270-300cs. 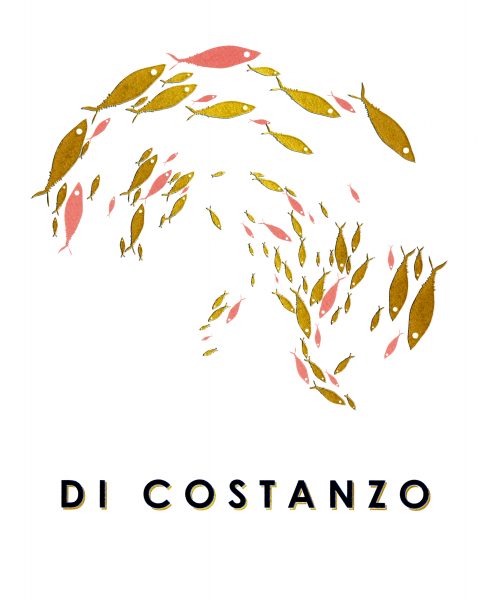 Sustainable. 100% Cabernet Sauvignon. The Montecillo Vineyard is a jewel; a west-facing, rocky site at over 1,700 feet in elevation, planted in 1962, near the mountain ridgeline dividing Napa and Sonoma counties. Fermentation takes place in small stainless vats and elevage in 33% new French Oak barriques for 20 months, without fining or filtration and minimal sulfur. 2017 is the debut vintage. Within days of harvest, the juice was acting like a fine wine, showing effusive spice box and savory notes. The complexity was already on full display. 140 cases produced.

Organic. 100% Cabernet Sauvignon. Sourced entirely from the Farella Vineyard in the Coombsville AVA, tucked into the southeastern corner where proximity to the San Francisco Bay ensures that cooling breezes preserve the freshness and acidity in the grapes. Soils are red gravelly loam on a base of volcanic ash. Di Constanzo emphasizes purity of fruit by limiting manipulation from the time the grapes are brought in, through fermentation, and during elevage. Fermentation takes place in small stainless vats and elevage in a mixture of new and old French Oak barriques for 22 months prior to bottling, without fining or filtration and minimal sulfur. 370 cs produced.