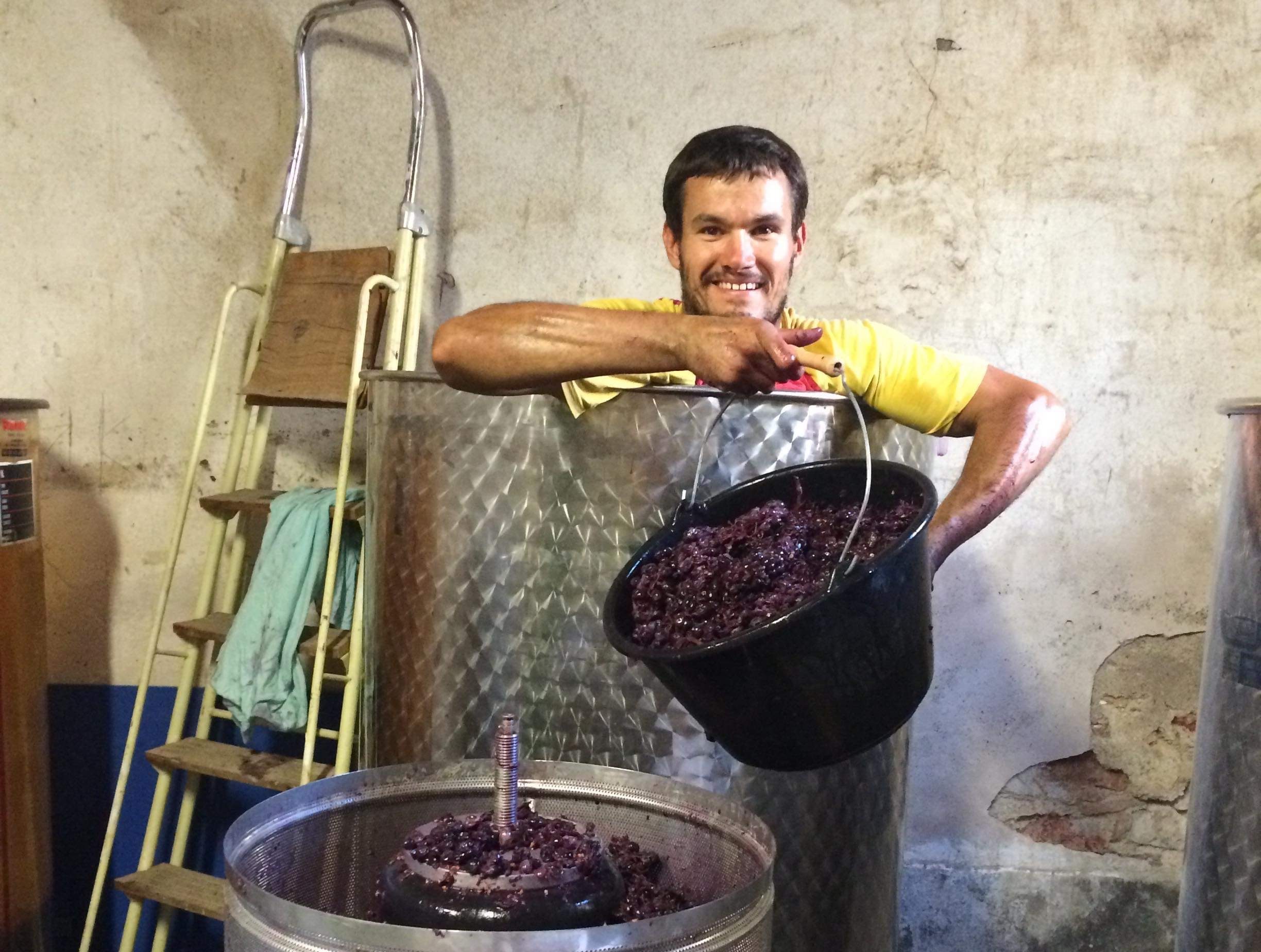 The Roussillon village of Espira de L’Agly is located at the very eastern end of the Agly Valley, just 20km from the Mediterranean and 3km northwest of Rivesaltes. Along with Banyuls and Maury, Rivesaltes was one of the most famous villages for production of Vin Doux Naturel in the region. During the first half of the 20th century, these aperitifs were immensely popular: in Rivesaltes alone, the annual production during the ’50s and ’60s was upwards of 70 million bottles a year. Today, that’s plummeted to less than three million.

With this evaporation of demand, many farmers in Espira de L’Agly ripped out their vines and converted to orchards, but the family of Domaine des Lampyres’ François-Xavier Dauré is one of those rare ones in the village who held onto their vines. It’s a reason to count our lucky stars for those who manage to preserve their patrimony against fluctuating economics—especially since François-Xavier is making some of the most charming and expressive wines in the Roussillon right now. 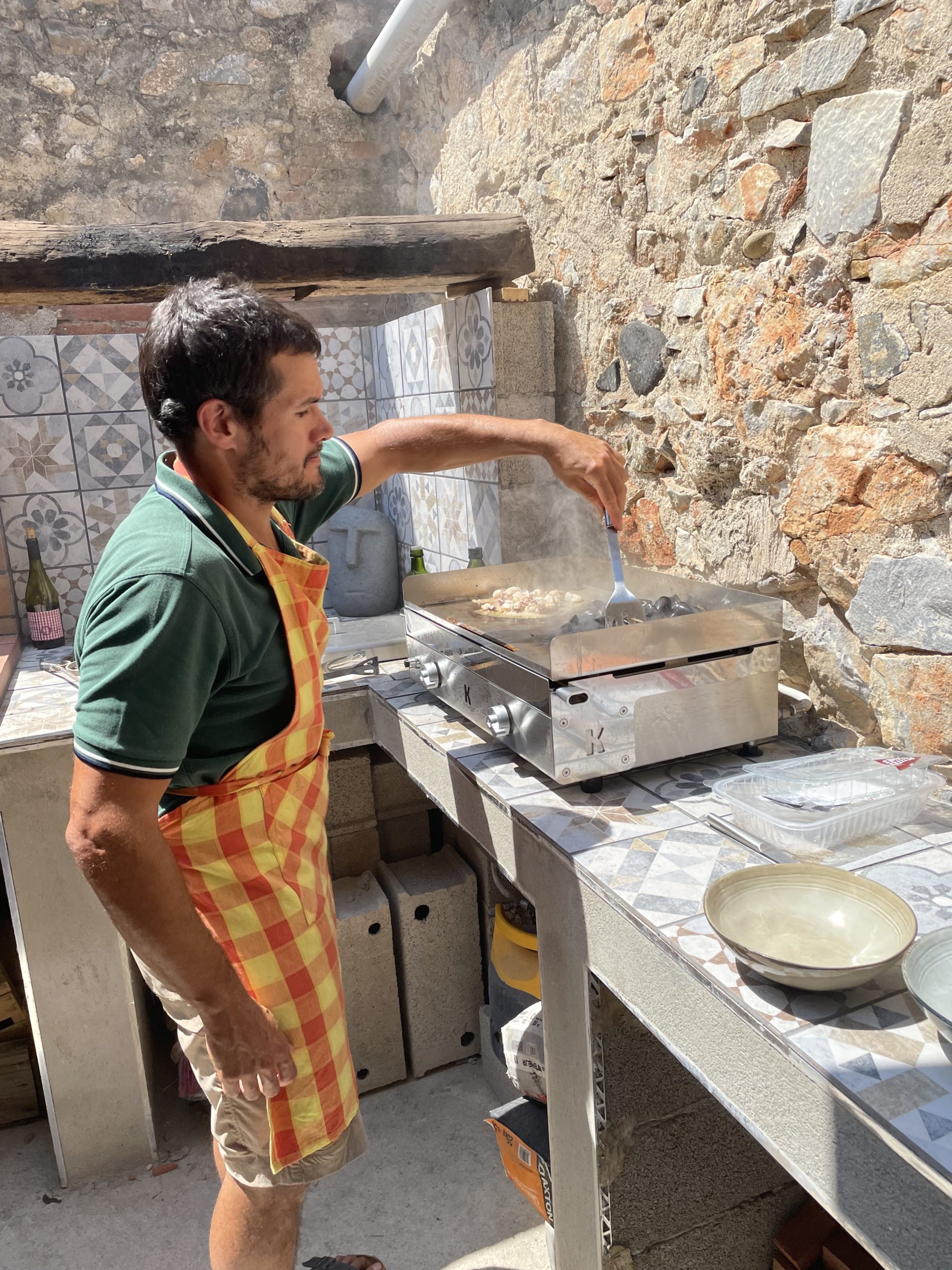 If you ask Dauré—F.X. is his nickname—he’ll tell you he was destined to become a vigneron. He’s the 4th generation of Dauré to grow grapes in Espira de L’Agly, and many of his earliest memories take place on a tractor with his father. From a young age, Dauré worked the vineyards with his family. Their whole production was sold to the local co-op, however, so he looked elsewhere to learn to make wine. In 2008, Dauré began working with different vignerons in the Roussillon. Intrigued by organic farming and natural winemaking, he joined Tom Lubbe at Matassa in 2015. That same year, Dauré also took control of his family’s domaine and immediately began converting to organic farming. For five years, he was Lubbe’s right hand in the vines and cellar at Matassa, while also farming 16 hectares of his own. During that time of having two full-time projects, often Dauré was in his vineyards hours before sunrise, using a headlamp to see. Neighbors joked he looked like a lampyre, or firefly: Domaine des Lampyres was born. 2016 was Lampyres’ inaugural vintage, with just 600 bottles made in Dauré’s garage. In 2018, Dauré converted a small barn into a cellar and decreased the amount of family fruit sold to the co-op. 2019 was F.X.’s last vintage at Matassa, and despite the year’s brutal summer heat wave that destroyed half the region’s crop, Dauré still managed to produce remarkable wines. 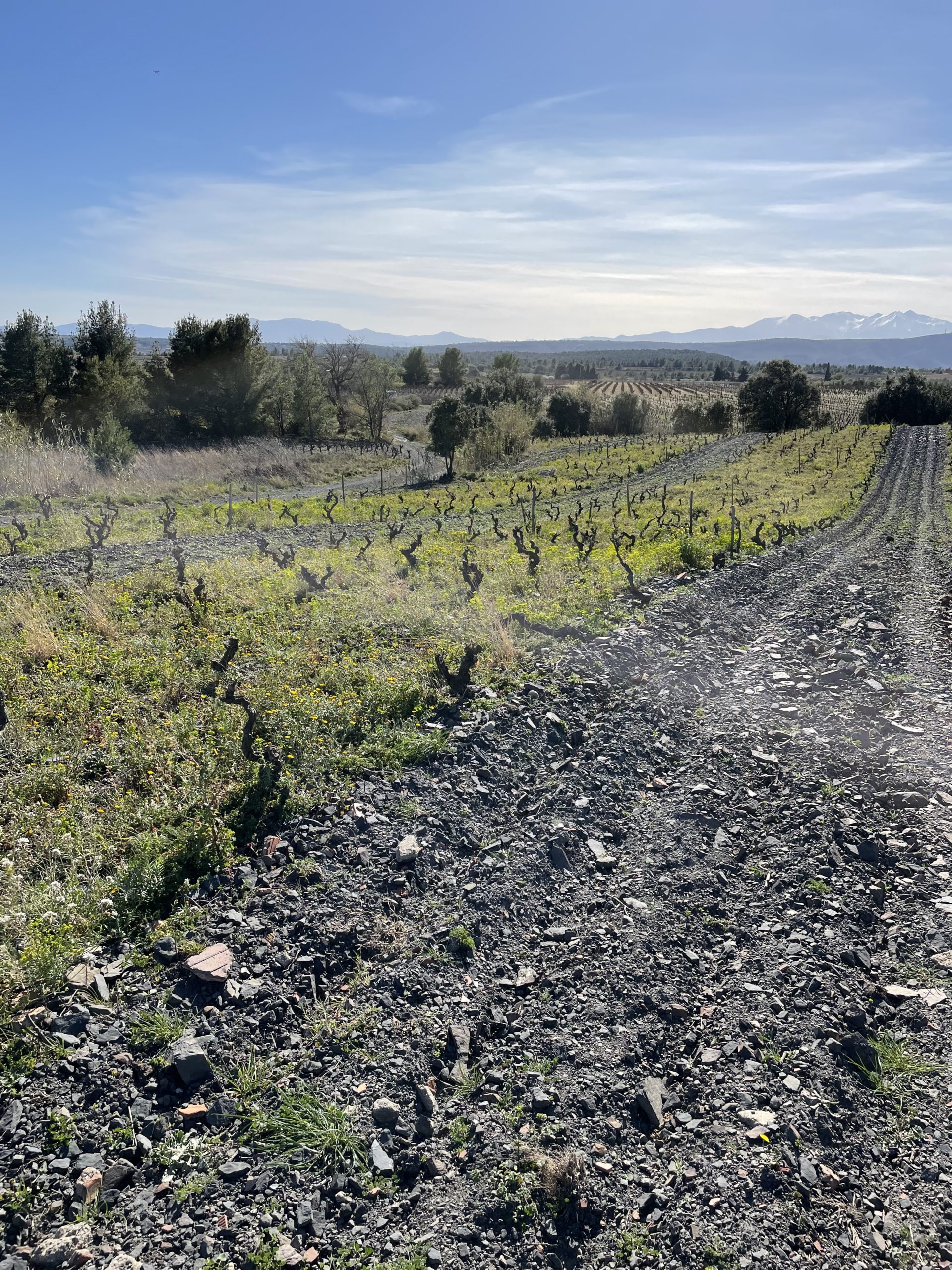 The unique situation here affords experimentation across the Domaine des Lampyres range: seven vineyard parcels covering 16ha; the smallest is .5ha and the largest 5ha, and none of the parcels are planted to a single variety. For Dauré, a main theme in the wines is the blend, both across varieties and vineyard site, and it’s common for him to change those up from vintage to vintage. F.X. is still experimenting as to what varieties, soil types, and parcels he likes together, but the climate at least is quite is clear: sunny, arid, and windy the majority of the time, and it hardly ever rains (this means copper and sulfur applications in the vineyard are minimal, if at all). Schist and argilo-calcaire dominate, with very little topsoil in the area. In terms of farming, in addition to the organics, Dauré is also working with homeopathic treatments like the application of horsetail and nettle spray, plus early forays into certain biodynamic preparations.

In general, Dauré’s wines remind us of Matassa, yes, but also of other great natural producers in the Roussillon like Bruno Duchêne, Domaine YoYo, and Jean-François Nicq of Domaine Foulards Rouge: 50% pure, 50% rustic; not shy of ripeness, with tremendous refreshment. Domaine des Lampyres is already F.X.’ work entirely, demonstrating a feeling for terroir, for fermentation, and for his varieties; they demonstrate the Roussillon’s special herbal-mineral streak. We’re thrilled to get behind Dauré in some of his earliest vintages and are excited to share these glowing wines.

Organic. 50% Syrah, 50% Carignan. 20 year-old vines of Syrah, three year-old new vines of Carignan. Syrah planted on red clay and limestone (argilo-calcaire), and Carignan on pure schist. The Syrah and Carignan were harvested on the same day and underwent a ten-day, whole cluster, spontaneous co-fermentation in a large stainless-steel tank. On the 11th day the grapes are pressed; juice is transferred back to stainless-steel tanks for eight month’s aging. Unfined, unfiltered, 10ppm SO2 added just before bottling. 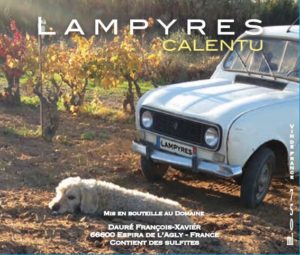 Organic. 100% Grenache. Taken from vines of an average of 25 years of age; at 50m altitude on pure schist soils. Whole-cluster fermented in fiberglass vats for eight days, then pressed; the pressed juice is combined with free-run juice in stainless steel tanks to finish fermentation. Racked and transferred to amphore after the completion of malolactic; élevage in amphore for eight months. Unfined, unfiltered, 20ppm SO2 added just before bottling.

Organic. 100% Mourvèdre. Taken from vines of average 25 years of age and at a range of 35-100m altitude. The grapes are direct pressed; juice is transferred directly to stainless steel tanks. Spontaneous fermentation, with five months’ aging in tank afterward. Unfined, unfiltered, 20ppm SO2 added just before bottling. 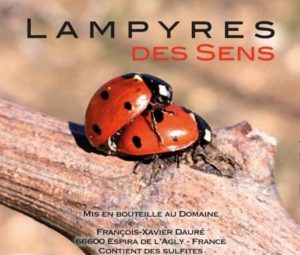 Organic. 25% Grenache Blanc, 25% Grenache Gris, 25% Grenache Noir, 25% Carignan Blanc. Taken from 50 year-old vines on schist soils at 50m. Grapes are hand-harvested on the same day; whole bunches are direct pressed. Spontaneous co-fermentation in stainless steel tanks. No stirring of fine lees; after malolactic fermentation completes, the wine is racked to neutral 500L barrels, where it’s aged eight months. Prior to bottling, max 20ppm SO2 is added to the wine. Unfined, unfiltered. The grande dame white wine of the domaine, herbal, glossy, with a tense mineral spine.

Organic. 25% Syrah, 25% Carignan Noir, 15% Carignan Blanc, 15% Macabeu, 20% Grenache Noir. Taken from vines of 25 years’ average age, on varying altitudes between 35-100m. The Syrah and Carignan Noir are direct pressed and spontaneously co-fermented in a stainless steel tank. The Carignan Blanc, Macabeu and Grenache Noir undergo a five-day maceration on the skins before pressing, then and are spontaneously co-fermented in a separate tank. After malolactic fermentation completes, the tanks are blended and the wine ages for four months together. Unfined, unfiltered, 25ppm SO2 added just before bottling. 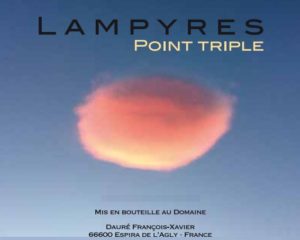