In 2010, at the age of 26, Etienne decided to take control of his grandparents’ 2.8 hectares of vineyards scattered in and around Avize, which had previously been sold off to the grandes maisons. Stewardship of the terroir is the basis for great Champagne, so Etienne set out to ensure that all the vineyards (all the vines are at least 30 years old) are planted with grass cover crops, plowed (mostly by horse), and farmed following lutte raisonnée methods (they are farming organically since 2013 but aren’t certified).

Etienne himself had overseen the pressing of the grapes before they were sent off to the big houses, and he decided to maintain the strict quality controls already in place while adding a few personal touches. Each parcel is vinified separately, with a small percentage of the Rose de Craie and Infiniment Blanc aged in old barrels. All bottles are aged on the lees for 36 months, and an additional 3 months is given after disgorgement before the wines are released.

Calsac has an eye for experimentation, so expect to see new releases over the next few years, including Pinot Noir from family vineyards in the Aube and an extremely limited bottling from the monopole Clos des Maladries in Avize, planted by Etienne’s grandfather. His potential is unlimited – though his highly sought-after wines are not.

“Etienne Calsac is one of the most exciting young producers in the Cotes des Blancs. His incisive and pure Chardonnay-based champagnes are an exceptional interpretation of the chalky terroir surrounding Avize.” – Josh Adler, Paris Wine Company 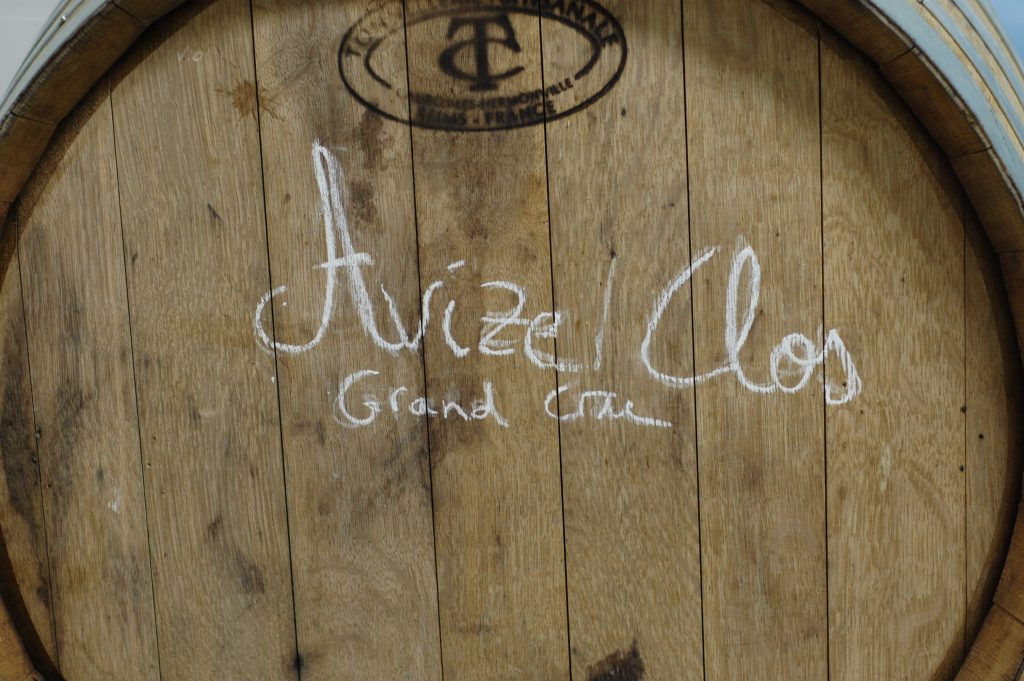 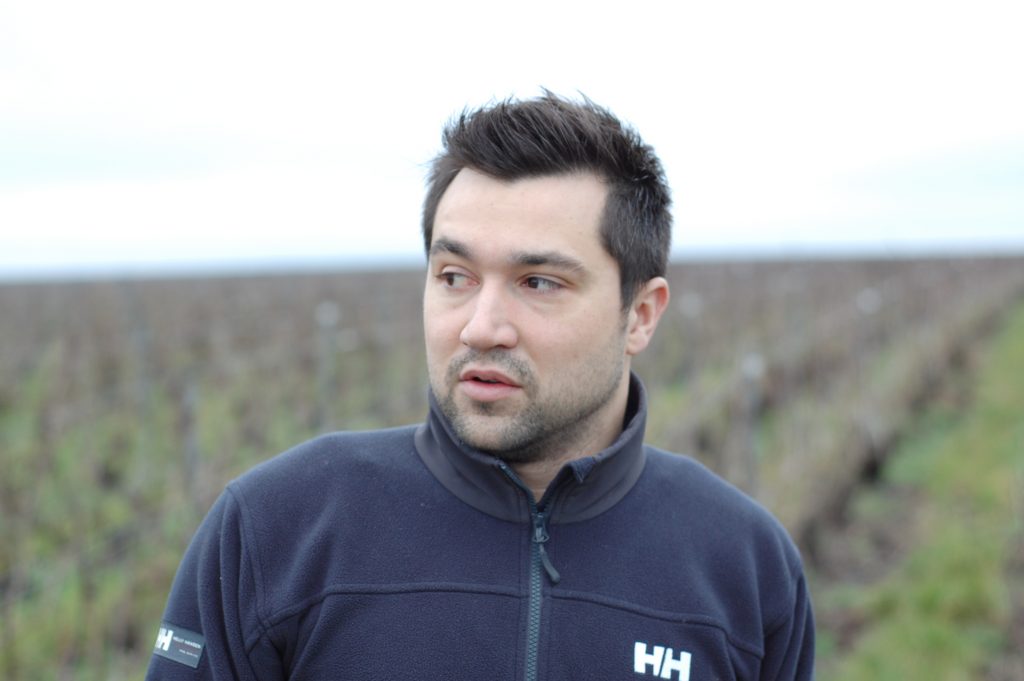 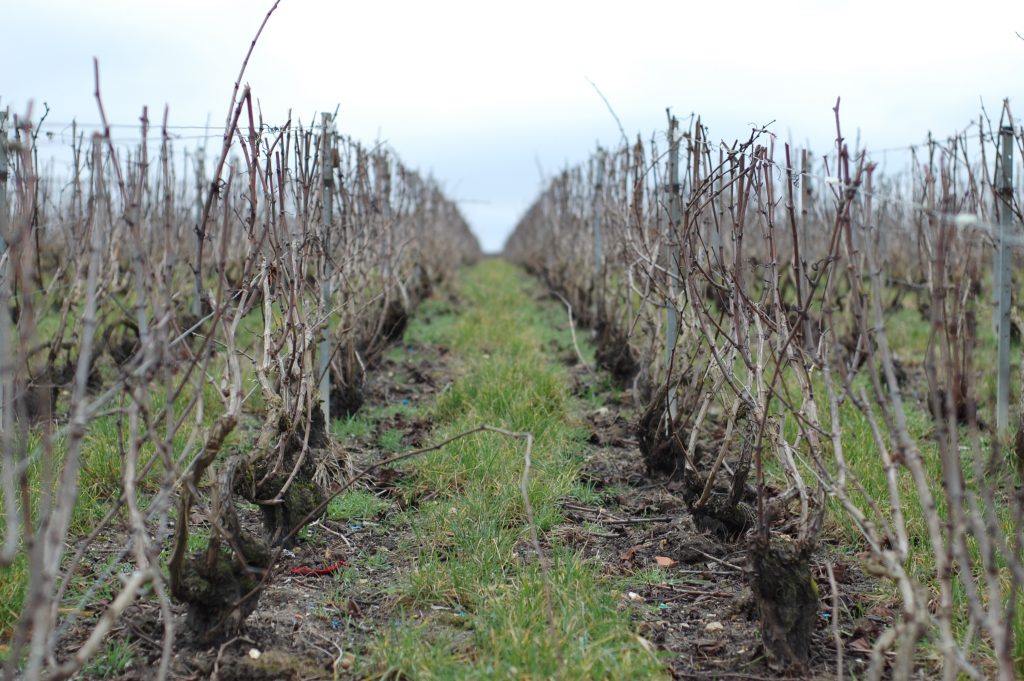 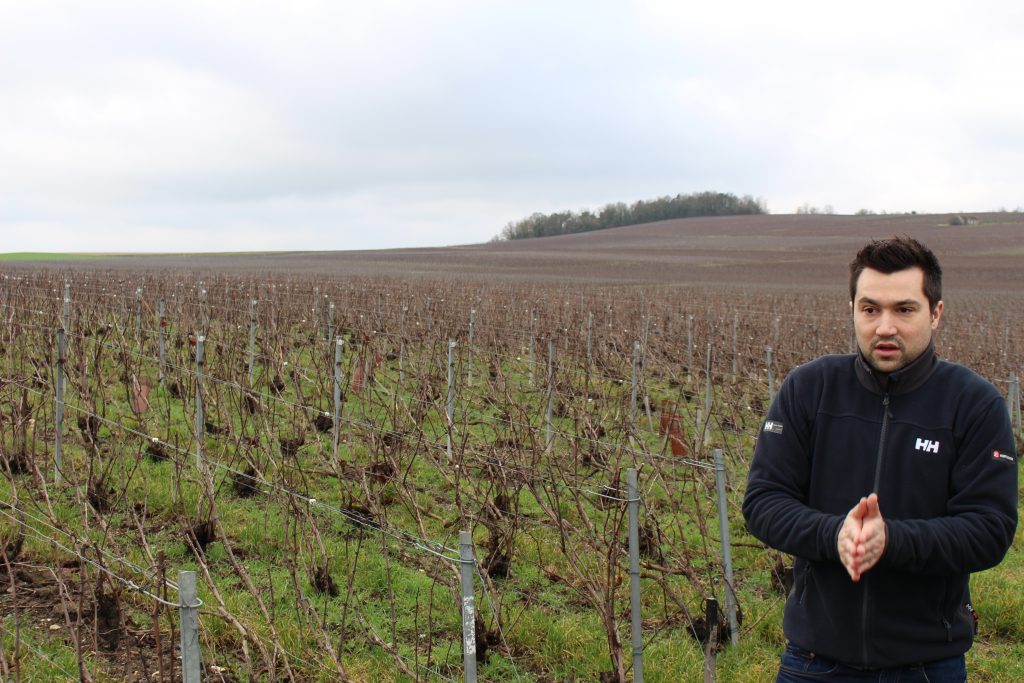 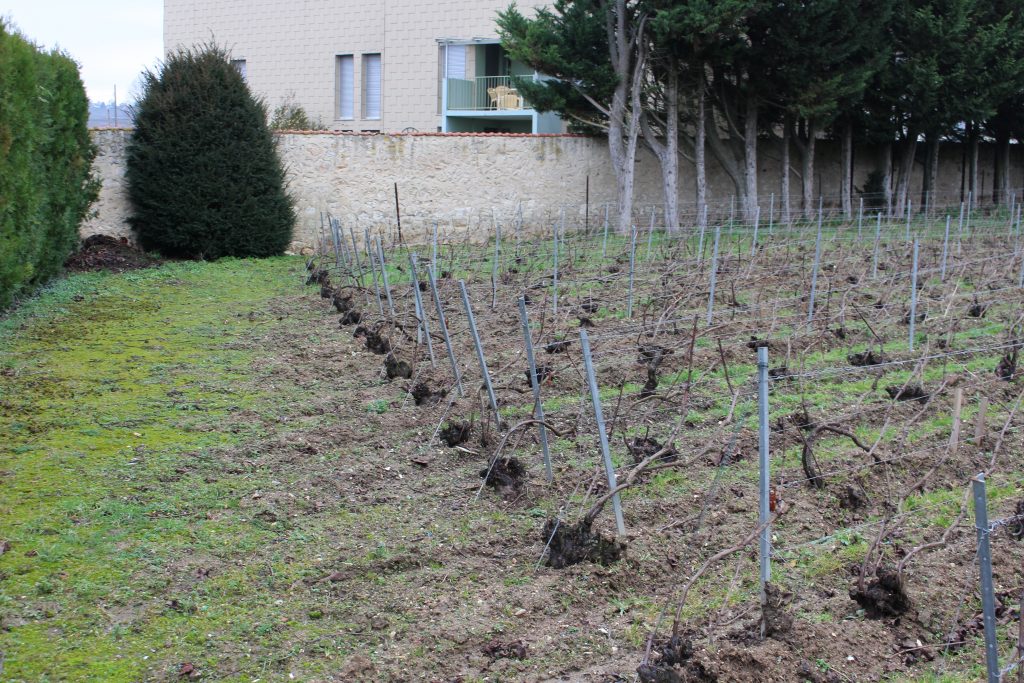 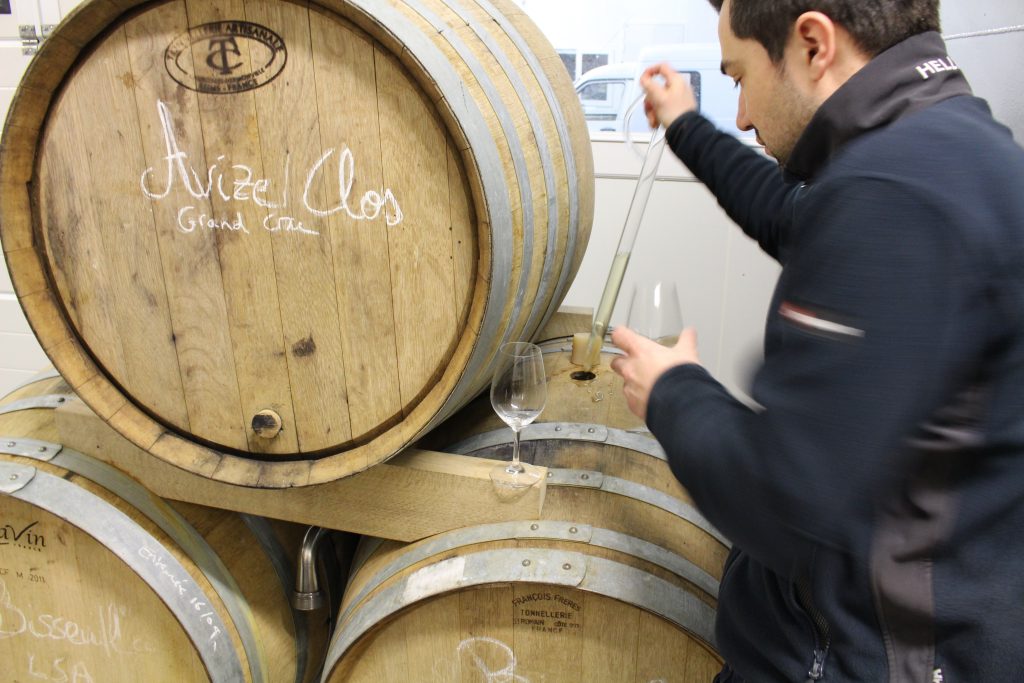 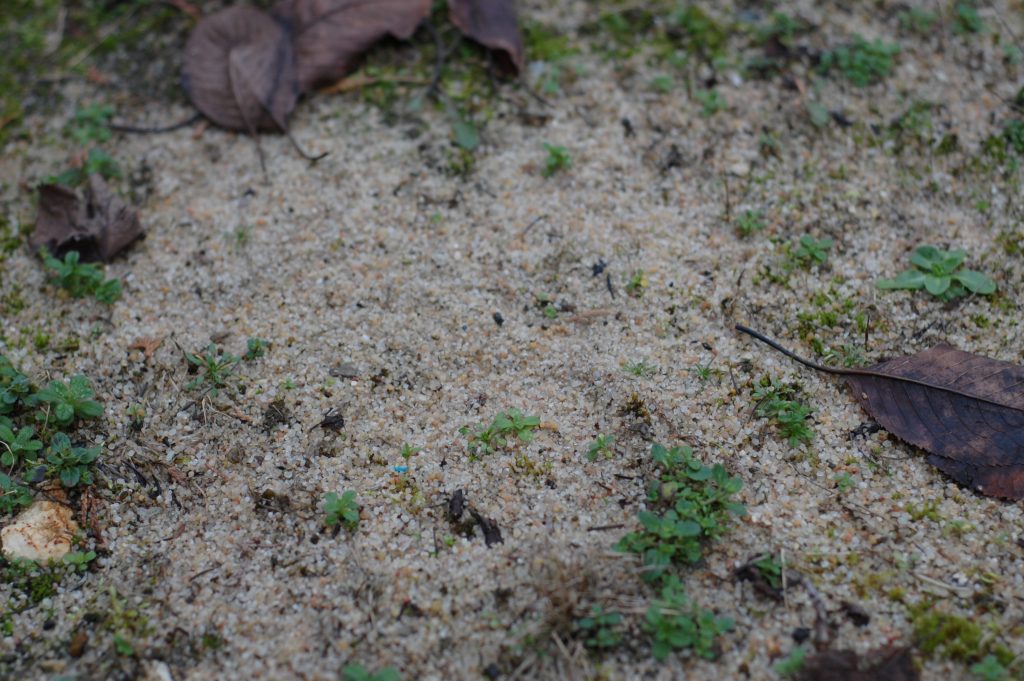 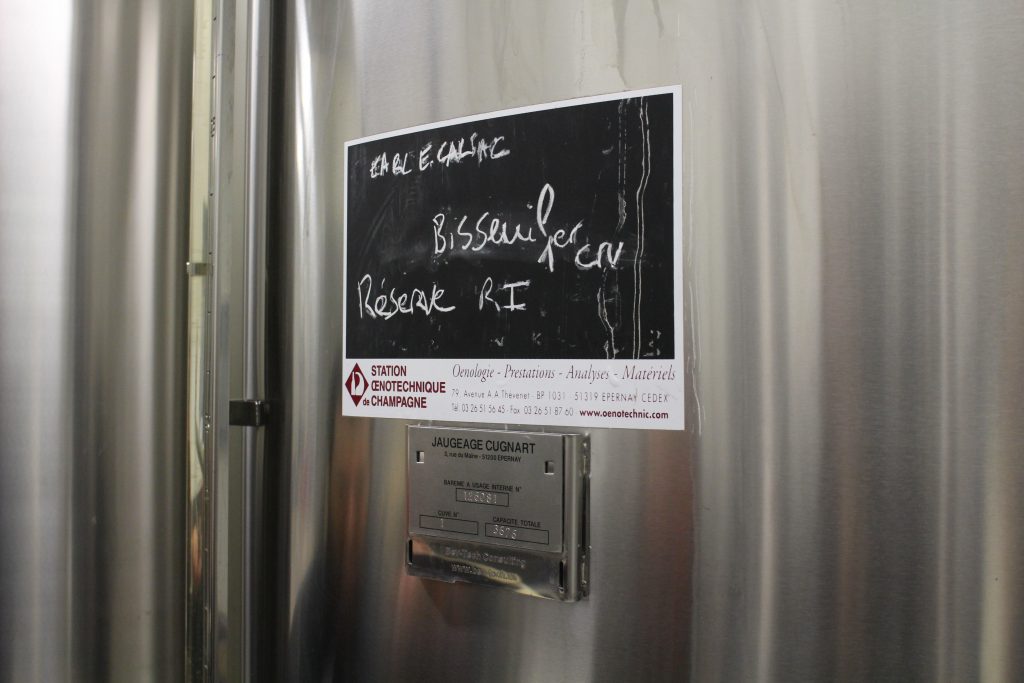 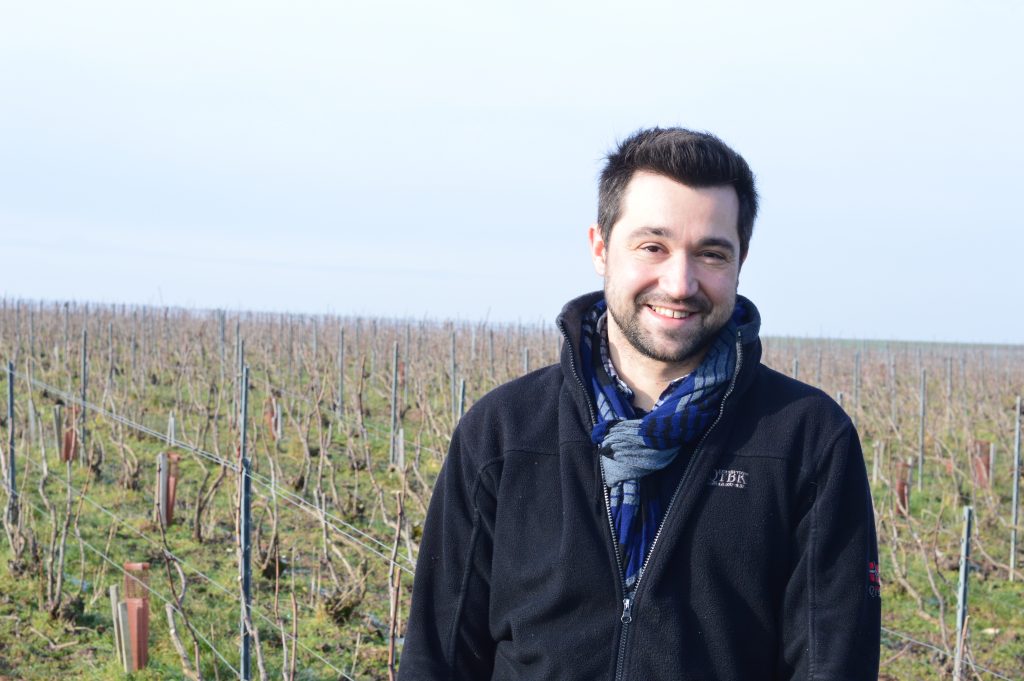 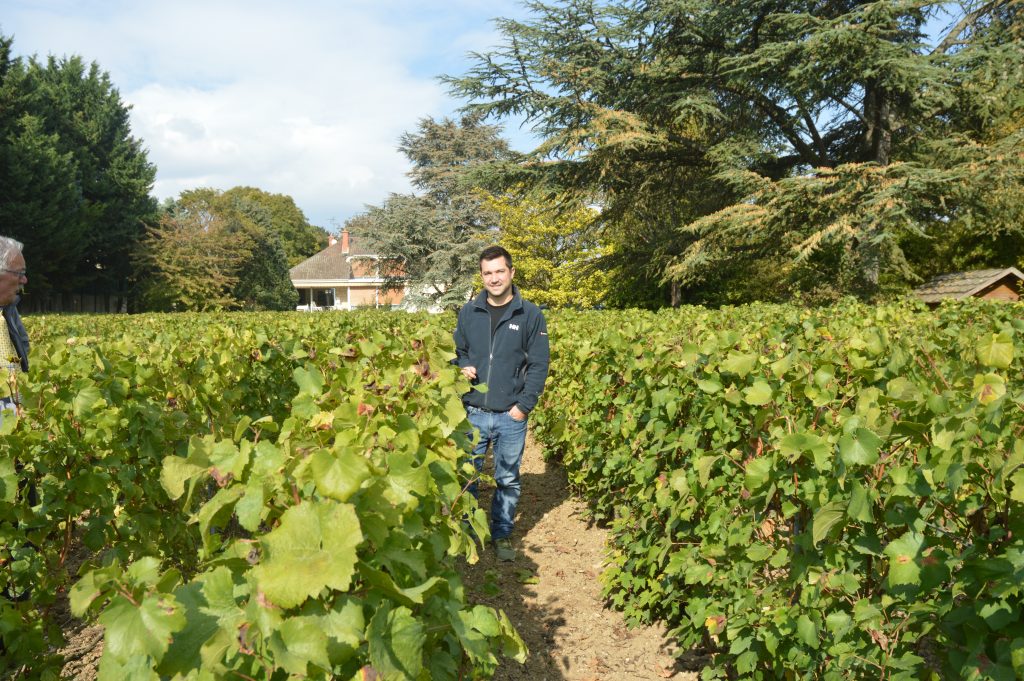 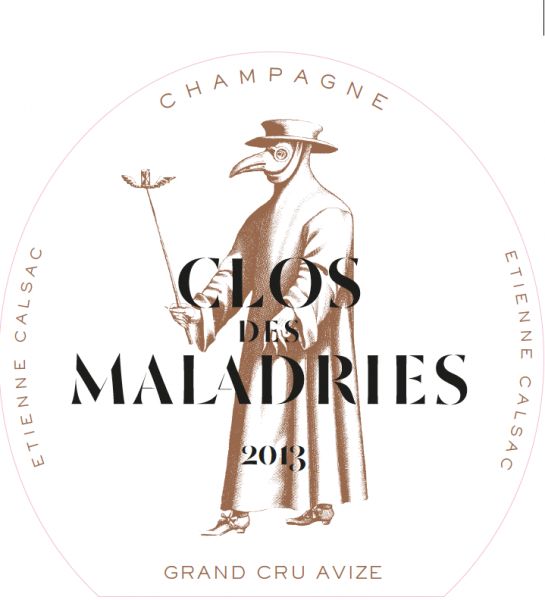 Organic. 100% Chardonnay. Clos des Maladries is a Grand Cru clos located in the village of Avize. The clos itself is quite small, at only 0.16 ha. It’s named after a Maladries, a middle age hospital where contagious patients were kept, that was located on the site hundreds of years ago. The vines were planted in the early 1970s by Etienne’s grandfather. The soil here is virtually pure chalk and is composed of a particularly prized type of chalk known as Belemnite, which thought to impart greater minerality and acidity to grapes grown in it. The exposure is due south and the walls of the clos also retain heat which aid in ripening. The vineyard is planted at a high density, farmed without any chemical inputs, and is plowed by horse. After harvesting with manual sorting in the vineyard, the grapes are pressed (for this cuvee Etienne keeps both the cuvee and the taille as an homage to the old way of making Champagne where the full press cycle was used). After pressing one third if the juice is transferred to a neutral 350 liter barrel and the rest is kept in stainless steel. After fermentation the wines were kept on their fine lees in those same vessels without racking for 7 months. Malo completed on the wood portion and was blocked on the steel portion. The wine then undergoes secondary fermentation and stays on the lees for 48 months before disgorging in June 2018. Base wine 2014 vintage.  Dosage is 2 g/liter and done with MCR. 1000 bottles produced. 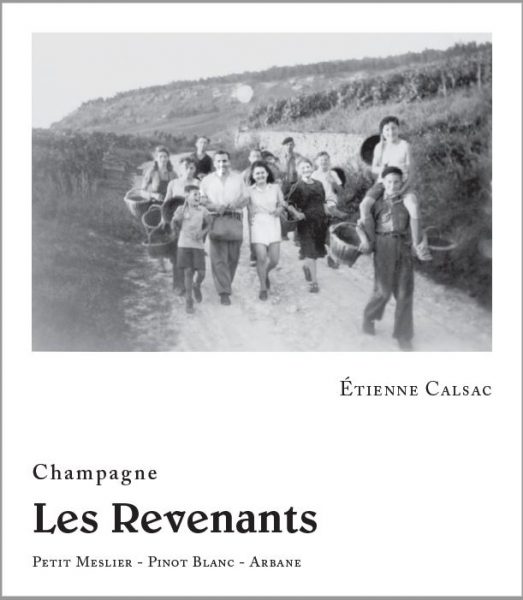 Organic. 50% Pinot Blanc, 45% Petit Meslier, 5% Arbane. In French, revenir means to come back, so a revenant is someone who comes back from a journey or something that comes back into style. In 2010, just as he was beginning to produce his own Champagne, Etienne planted a less than half a hectare of his family’s vineyards in the Côte Sezanne with the “forgotton” Champagne grapes: Pinot Blanc, Pinot Meslier, and Arbanne. 2016 was the first harvest for this cuvée, and the wine was aged in one 600L barrel for 7 months, then kept on the lees for 2 years. 800 bottles total production. 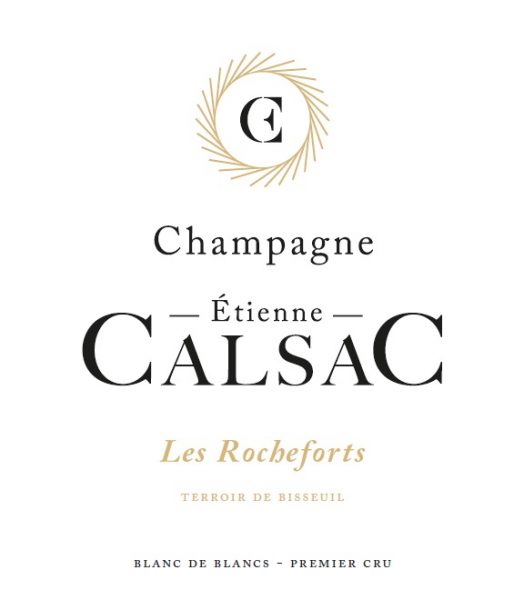 Organic. 100% Chardonnay. Base 2015 vintage. Sourced entirely from a single called Les Rocheforts, situated in the town of Bisseuil, a premier cru village in the Cote des Blancs. Vines average 30 years in age- the soil is chalk and the exposure is southeast. Only the coeur de cuvee juice is used. Primary fermentation in tank with malolactic fermentation in a combination of barrel (15% for 7 months) and tank. Bottled in May 15 and disgorged in July 2018. Dosage 4 g/L (MCR) 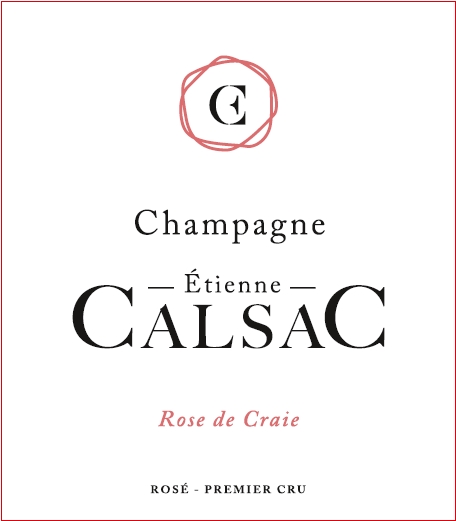 Organic. 89 % Chardonnay 11% Pinot Noir. The Chardonnay is sourced from a premier cru plot mainly from the terroirs of Bisseuil (80%) and Avize (20%) with the Pinot Noir coming from the Vallee de la Marne – Base wine is creently 2016 vintage. Average vine age of 30 years. Limestone and chalk with South and Southeast exposure. Plowing by tractor and horse to fully express the complexity of the terroir. Direct press of the entire harvest with only the coeur de cuvée kept for the vinification. Wine aged on the lees for 7 months with natural malo before bottling. 15% of the wine is aged in used barrels purchased from Bereche, unfiltered and not cold-stabilized. 24 months minimum on the lees and disgorged in July 2018.  Dosage 4 g/l (MCR). 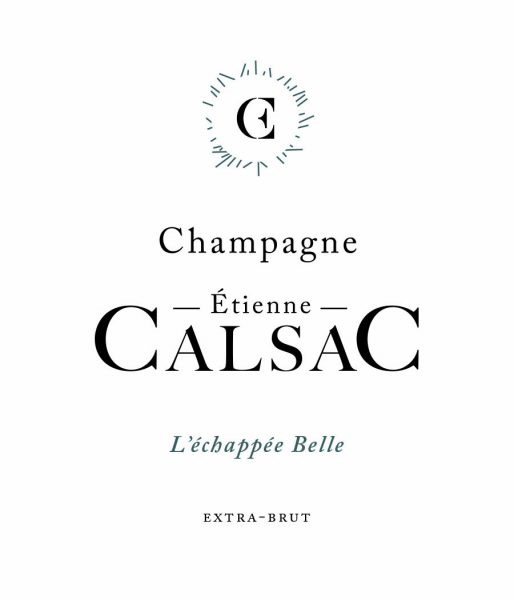 Organic. 100% Chardonnay. 30 year old avg vines. Clay-limestone soils. Chardonnay mainly from 1er cru vineyards in the Côte des Blancs, Grauves with North and Northwest exposure. Direct press of the entire harvest with separation of the juice. Only the “cuvée” is kept for the vinification. Base Wine (currently 2016 vtg) aged on the lees for 7 months before bottling with 30% reserve wine.  Disgorged July 2018. Dosage 2g/L 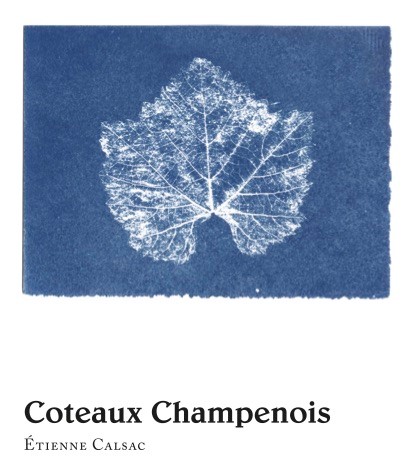 Organic. 50% Pinot Blanc, 43% Petit Meslier, 7% Arbanne. The Coteaux Champenoise is a still version of the Revenants using the same grape mix from the same plot. In 2010, just as he was beginning to produce his own Champagne, Etienne planted a little less than half a hectare of his family’s vineyards in the Côte de Sezanne with the “forgotten” Champagne grapes: Pinot Blanc, Pinot Meslier, and Arbane. The vineyard in which he planted, called Les Fours (French for “the ovens”), is located in the town of Montgenost and is south facing and sits on sandy topsoil with chalk beneath the sand. This combination allows for earlier ripening, something that’s key with a grape like Arbane. Think Cote des Blancs but slightly warmer. He pressed it at the same time as the Revenants into one 350 liter neutral barrel. He then put in 30 kg of individual whole berries into the barrel with the pressed juice and let it ferment for about 7 months before racking off into bottle where it’s bottled unfined and unfiltered with no SO2 added.