Xavi Soeanes crafts it without intervention from the biodynamically farmed fruit he grows on a windy, terraced cliff overlooking the Miño where it joins the Sil. Looking to his region’s past, Xavi is slowly grafting the recently arrived mencía his father planted to native varietals like brancellao and merenzao (known as bastardo in Spain and trousseau in Jura).  Xavi picks his fruit early, when it’s firm and fresh, as his abuelos did two generations ago, before acidification became common practice in the region.  The result is pure terruño with uncommon soul, a window into the history of Ribeira Sacra. 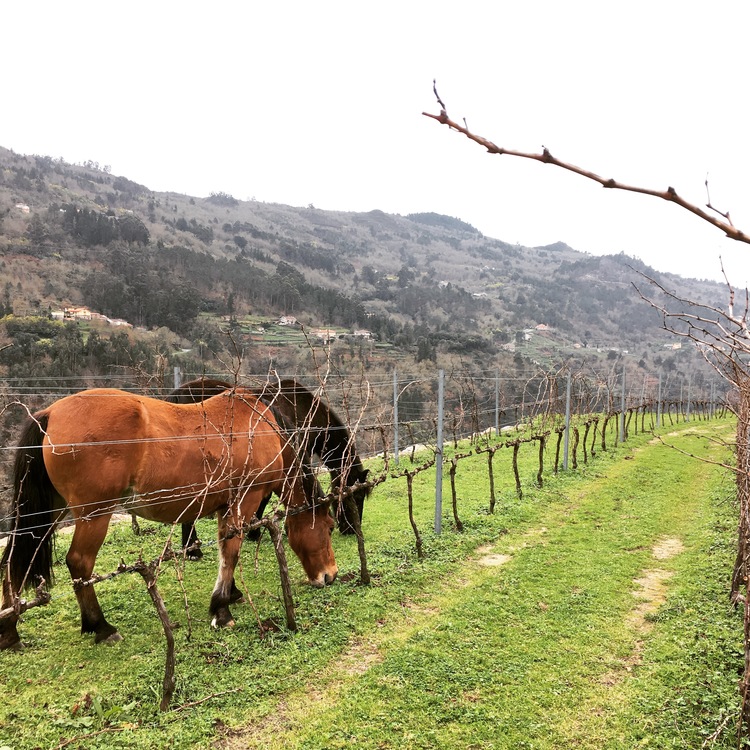 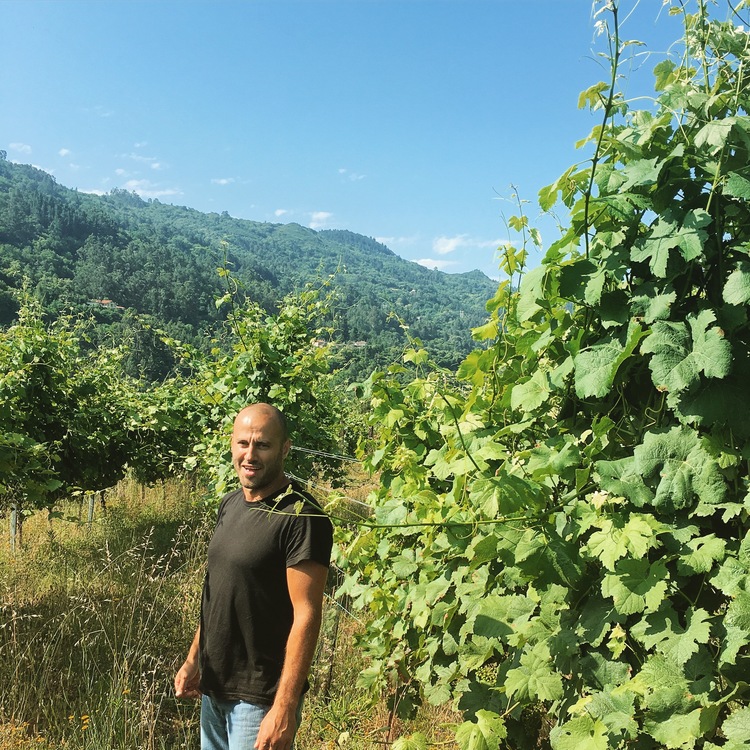 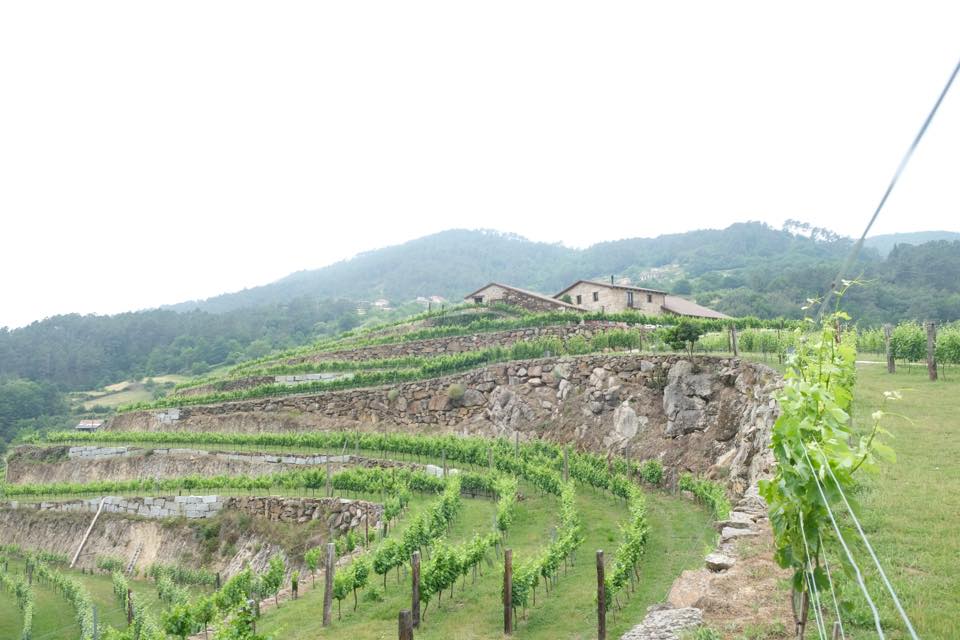 Biodynamic. 100% Brancellao. Sand over granite on steep terraced slopes @ 350m above sea level. Fermentation in stainless steel then aged in used 300L french oak barrels for 8 months. Absolute minimal filtration. Minimal SO2. Brancellao is arguably the oldest indigenous variety of Galicia and is nearly extinct. After odium in the 1850s and then phylloxera, the grape was virtually extinct before efforts by a handful of growers, including Pradio, have revived it.