The region of Brittany, in northwestern France, has long been renowned for its cider.  The name Brittany (Bretagne) was used by Celts who came from Great Britain and resettled in the area.  Thus the distinction we see between “Great Britain” and la Bretagne, “Brittany”. The dramatic coastline of Brittany is lined with jagged granite cliffs.   Inland from the coast the landscape softens to gentle rolling hills and fertile soil.  This, combined with the cool maritime climate, and abundant rain, makes Brittany an ideal place to cultivate apples.  The earliest traces of cider production in the region date back to the Romans.  However, cider as we know it didn’t become a staple until the middle ages.  Early in life Hervé Seznec already knew his calling─ to produce great cider.  At the age of 19 he replanted his 30 hectares (74 acres) of orchards with nearly 25 varieties of apples.   He had an intense desire to make naturally sparkling, high quality cider, from his own orchards.  Hervé’s passion to improve and innovate, is abundantly evident in his cider.  All the work at Manoir du Kinkiz is done with the utmost respect for nature. They use no herbicides in their orchards, and they allow indigenous plants and grass to grow between the trees. From the ladybugs that rid their orchards of insects, to the almost mystical darkness of the cellars where their AOP Cornouaille cider is aged in huge oak casks, Kinkiz is making a genuine attempt to return to the hands-on, artisan production methods of their ancestors. 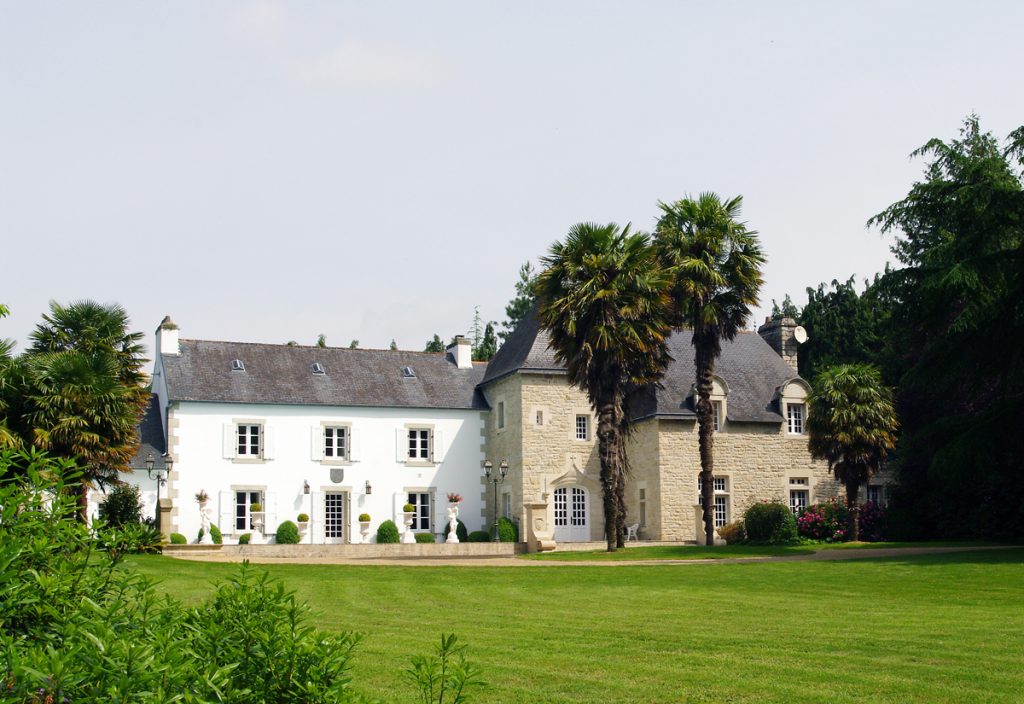 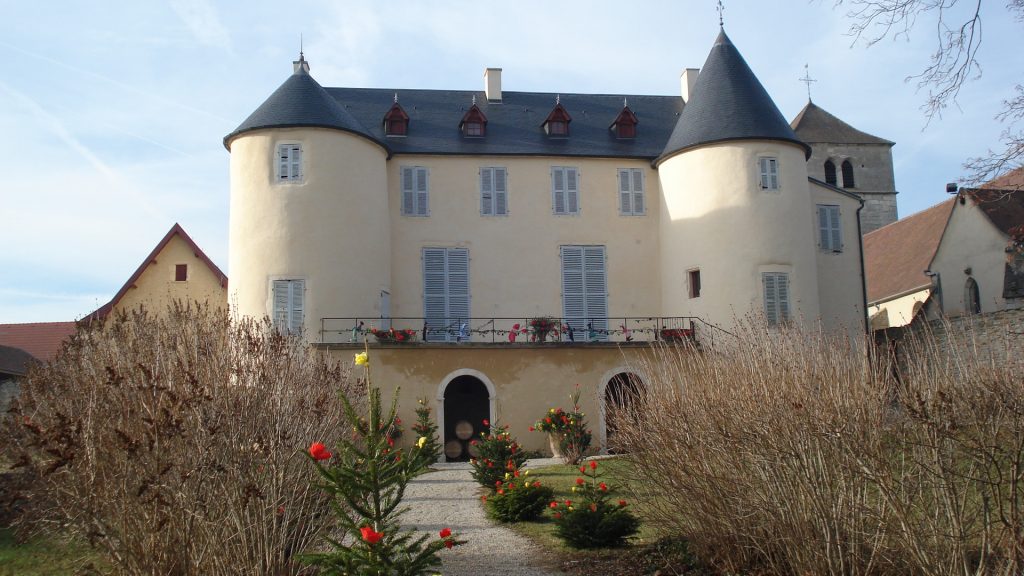 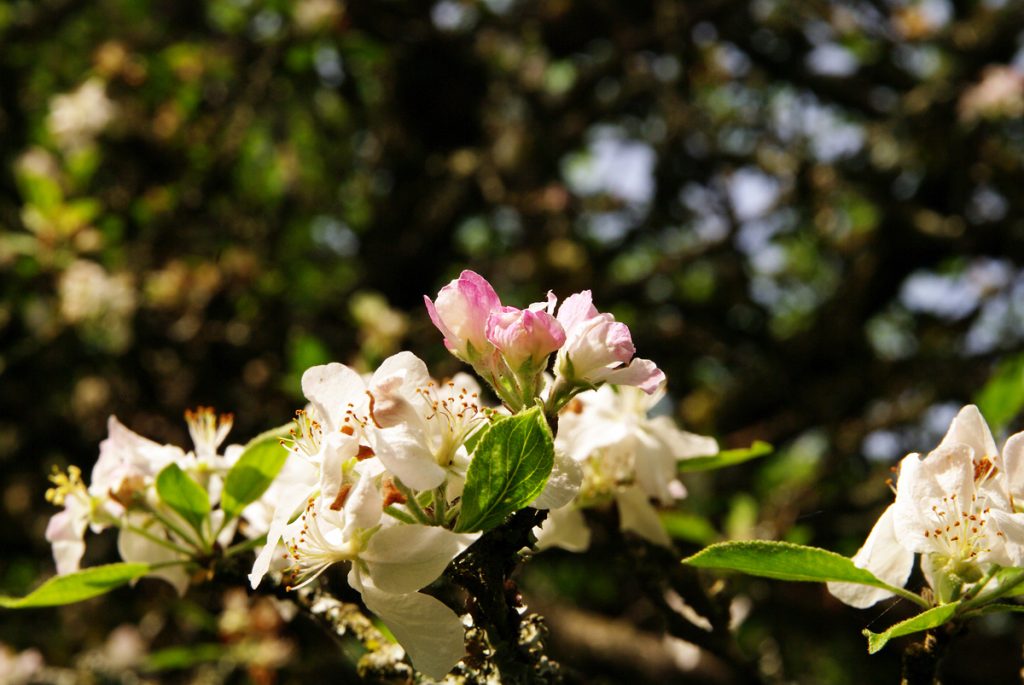 Sustainable. Cornouaille occupies the southern fork of Brittany’s peninsula. The name Cornouaille comes from the Celtic tribe, Cornovii, which translates to “the peninsula people”. Kinkiz’s AOP Cornouaille cider is produced in accordance with all of the rules that help to distinguish this great terroir. These rules include restrictions on the varieties of apples allowed to be used, and strict controls over the method of production.
Cornouaille AOP cider has a deep golden color, and is very aromatic. It is rich, mildly bitter-sweet, and leaves the mouth pleasantly refreshed. This is a cider that is all about pleasure. While it is thirst quenching, it is a great accompaniment to a meal, and can be easily incorporated in creating inventive cocktails.

Sustainable. Fouesnant is a commune on the south coast of Brittany (Finistère) in northwestern France. Fouesnant is renowned for its orchards and is regarded as the source of some of the very best Breton cider. Kinkiz’s Fouesnant cider is assembled from old apple varieties, all harvested by hand. The apples are then sorted manually, and pressing is done only when the fruit is at its peak ripeness (from late September to December). The fermentation is slow and ends with a 2 and ½ month bottle fermentation, giving the cider its very fine bubbles. This cider has a lot of personality and is well-defined by its roundness, persistent flavors of freshly cut apple, complemented by notes of butter, and hazelnut. 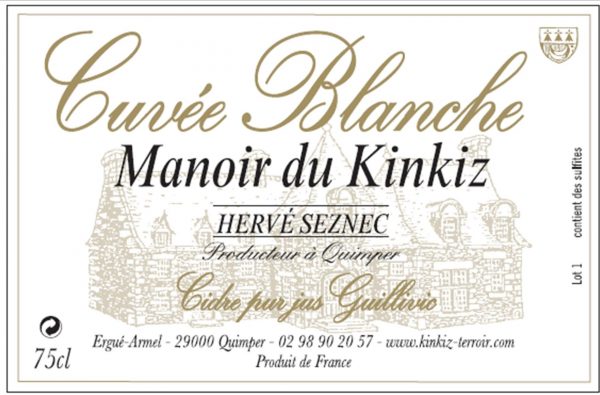 Sustainable. This cider is made from a single variety of apple called Guillevic. The Guillevic is an old apple variety known for its golden, almost white juice. It undergoes a slow fermentation, during which it develops complex flavors and aromas that range from wild roses, to white peach, and tart citrus fruit. The “Cuvée Blanche” is fermented dry (brut) and is devoid of any bitterness. Its aromas are particularly elegant, and bring an amazing brightness to the palate. Long ago people referred to this cider as “le champagne de nos campagnes” “the champagne of our countryside”. The Cuvée Blanche should be served cold, and is great accompanied by fruit desserts or even chocolate cake. However it is also good by itself as an aperitif. The combination of the delicate Guillevic apple, low alcohol, and long fermentation give this cider an almost magical lightness. 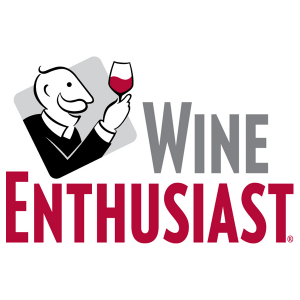 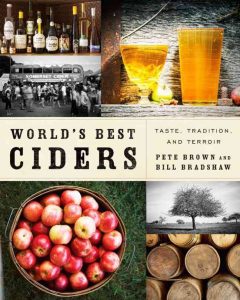