It is not a coincidence that Mata i Coloma, owned by winemaker Pere Mata, draws a lot of comparisons to the small Grower Champagne producers in France. Pere, who used to make wines and consult for larger producers, decided to strike out on his own in 2000 to make his first Cavas with Grower Champagne as the model. His commitment to quality borders on the obsessive (he vacations in Champagne and regularly visits producers there), and he, along with a handful of other small Cava growers, is at the forefront of a similar revolution in quality that Champagne has experienced over the past 20 years.

In a region dominated by massive producers buying grapes from hundreds of growers, Pere is a very small domain focused on estate-bottling. He organically farms 5 hectares (organic since 2007 and currently being certified) of vines in Sant Sadurní d’Anoia and works with only the traditional varieties of Xarello, Macabeo, and Parellada. All work is done by hand and the vines are nearly 30 years on average. In the cellar, Pere is constantly striving to learn, tweak, and improve the quality of his wines. He releases finite amounts (usually around 500 cs) of numbered “Cupadas” for his non-vintage cuvees. Each new Cupada will contain slight adjustments from the previous Cupada, and once a Cupada is finished, the next one is released. In terms of dosage, Pere is firmly in the Brut Nature camp. Almost all of his cuvees have zero dosage, giving the wines a striking purity. Only free run juice is used (for each kilo of grapes only the first 50 cl of juice are used) and all wines are aged a minimum of 24 months with his top wines being aged over 48 months. These are Cavas of real depth and interest of which Cédric Bouchard remarked “these could hold their own in a tasting with Champagnes”.

“Pere Mata is something of a mad scientist, making micro adjustments to his cuvées as he chases the dream of making Cava as good as Champagne.” – Thomas Calder 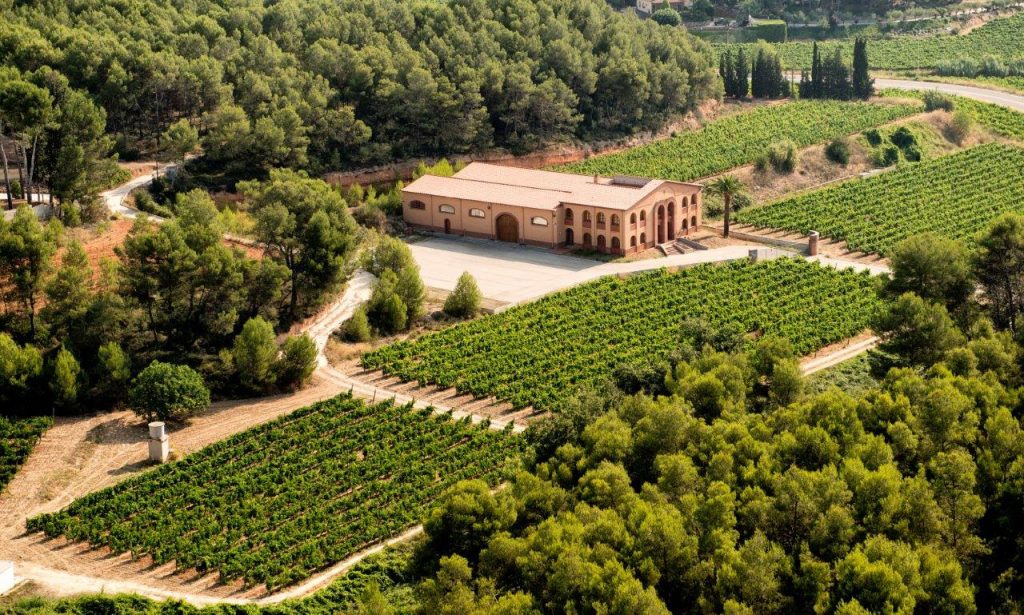 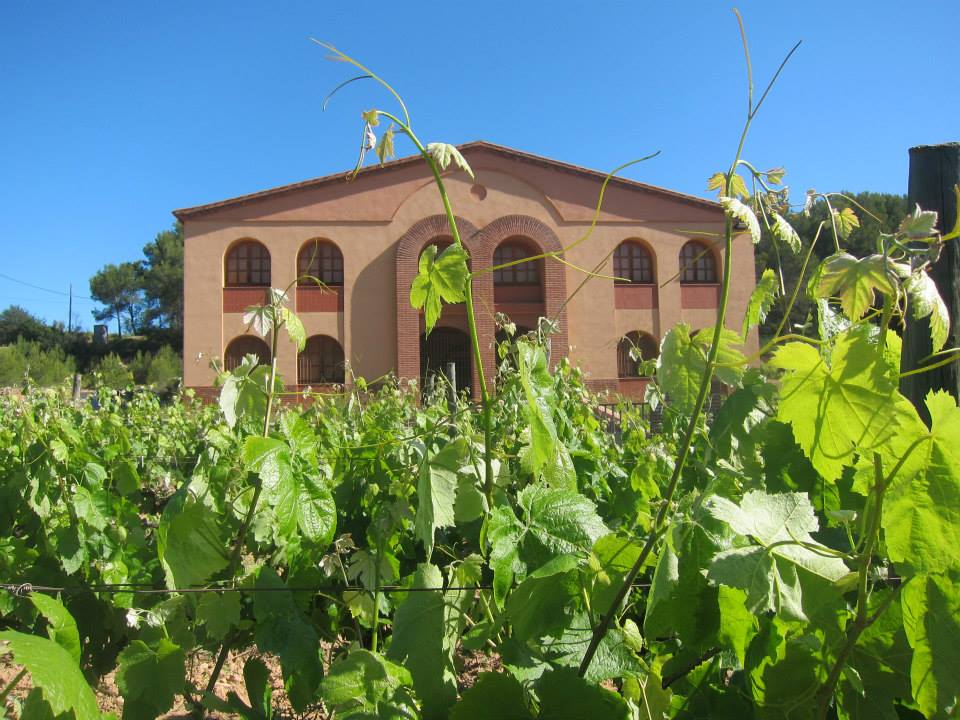 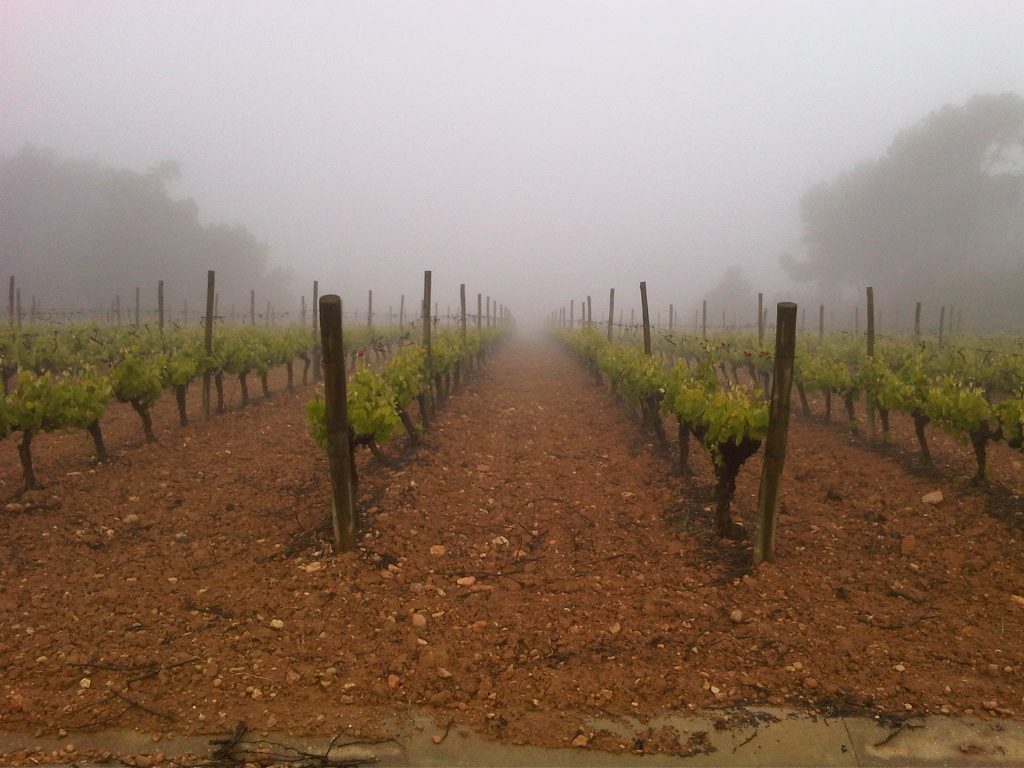 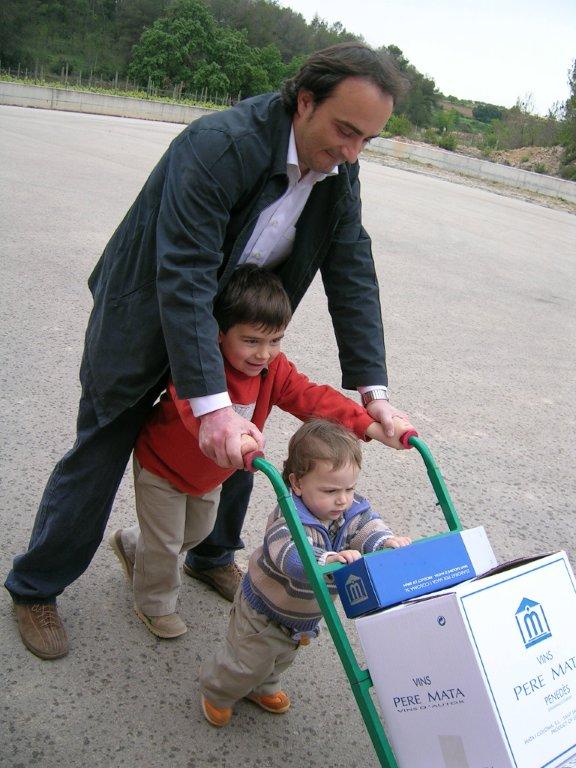 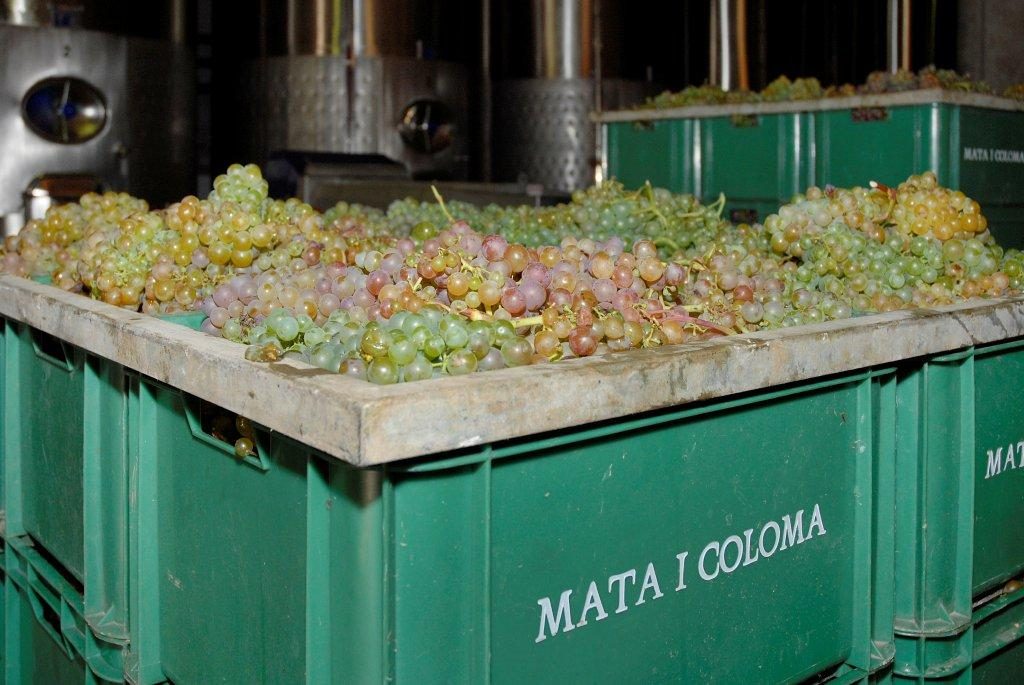 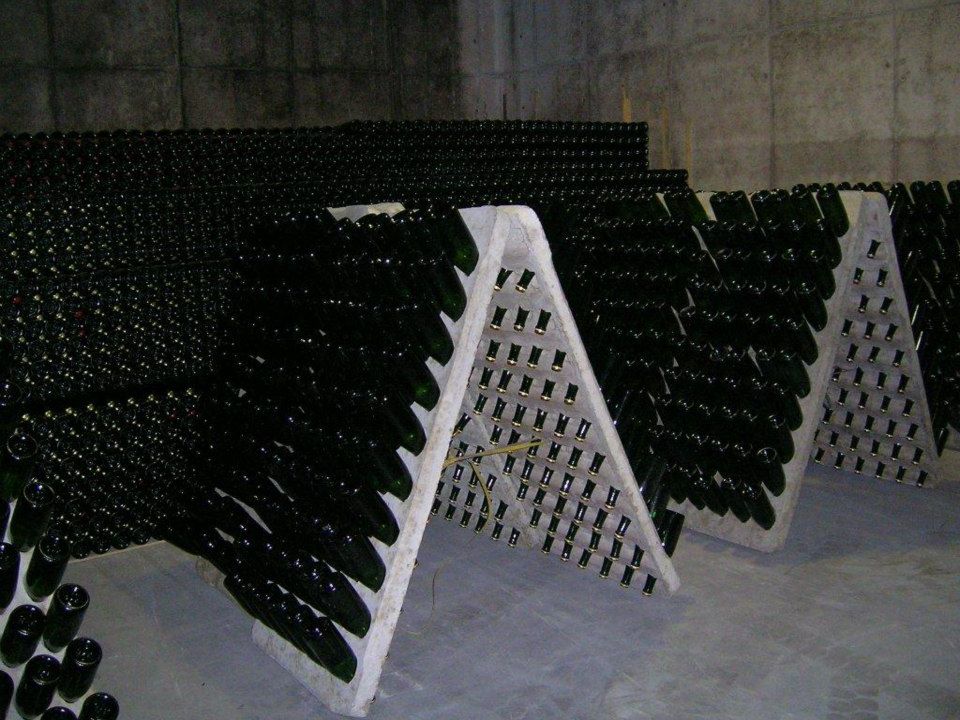 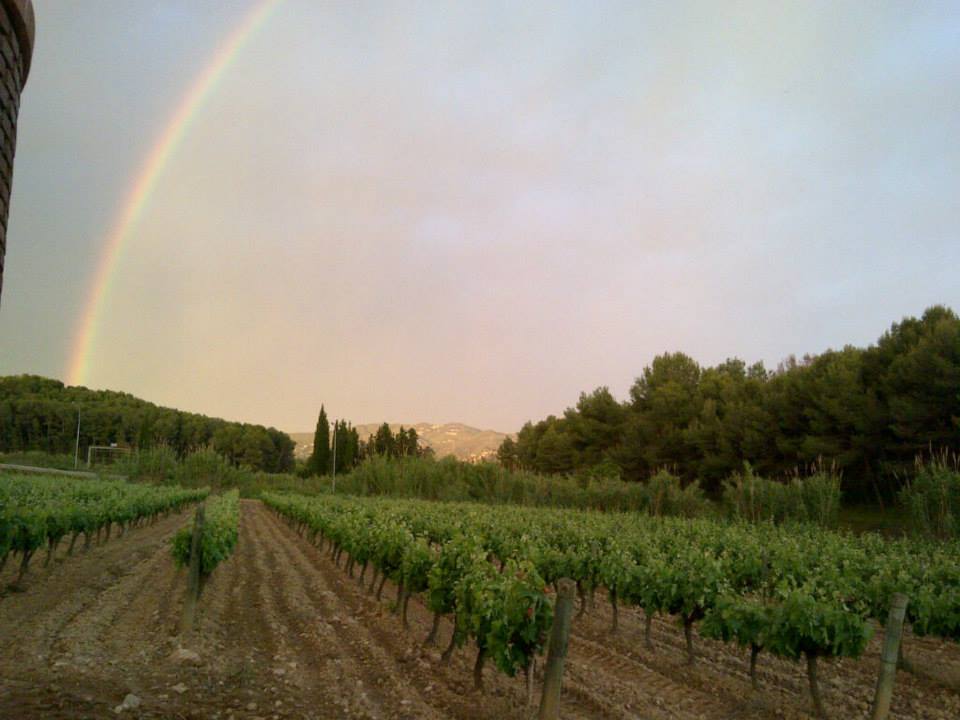 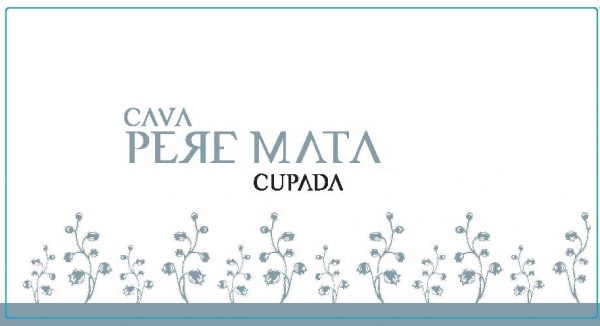 Organic. 100% estate-bottled. All work in the vineyards done by hand. High vine density of nearly 3000 vines per hectare with age an average of nearly 30 years old. Soils are a mix of limestone, sand and clay. Only free run juice is used. 50% Macabeo, 30% Xarello, 20% Parellada. All 2011 vintage. Primary fermentation in stainless steel with secondary in bottle. Aged on the lees for 24 months. Disgorged with zero dosage. 5000 bottles produced (for comparison, Freixenet produces nearly 200 million bottles a year). 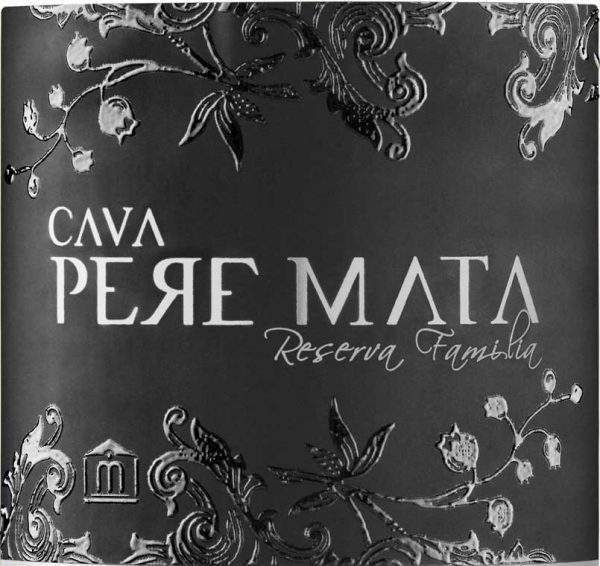 Organic. 100% estate-bottled. All work in the vineyards done by hand. High vine density of nearly 3000 vines per hectare with age an average of nearly 30 years old. Soils are a mix of limestone, sand and clay. Only free run juice is used. 40% Macabeo, 40% Xarello, 20% Parellada from 2010 plus 15% reserve wine from his perpetual solera of small barrels. Primary fermentation is done in oak with some battonage used to develop greater texture. Aged on the lees for over 68 months! Disgorged with zero dosage. Approx 150 cs produced. 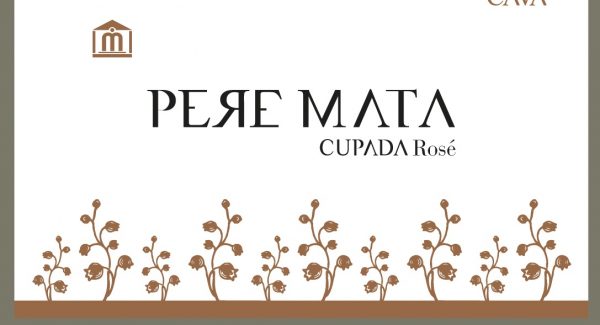 Organic. Sourced entirely from Pere’s estate vineyards which sit on calcareous-clay soils. Macabeo 30%, Xarel.lo:20%, Parellada 25% and Monastrell 25%. Base 2013 vintage. Hand-picked and slowly whole cluster pressed. Fermentation and ageing in stainless steel. Bottled for secondary fermentation the Spring after harvest and aged for at least 24-30 months on the lees. Disgorged with zero dosage.