Paul Nicolle is firmly rooted in the village of Fleys, a winemaker village in the middle of the vines 4 kilometers from the town of Chablis. The domaine was created with less than one hectare in 1979 by Robert Nicolle and Josette Laroche, who can both trace their history from winemaking families in Fleys back to the late 19th century. Since the creation of the domaine, they have increased the size of their vineyards bit by bit, and currently the domaine produces wine from 20 hectares of vines. In 1999, they were joined by their 20 year old son Charly, who had just graduated from the lycée viticole. Today, Charly is officially in charge of the domaine, but Robert is still out in the vines nearly every day.

The largest holdings of the domaine are in AOC Chablis, located for the most part around the village of Fleys. The vinification is on the lees in stainless steel tanks, which produces a house style that is both fresh and vibrant, but also rich on the mid-palate.

“The wines from Paul Nicolle are pitch-perfect bottles of chardonnay that show exactly why Chablis is so justly and famously enjoyed around the world.” –Josh Adler, Paris Wine Company 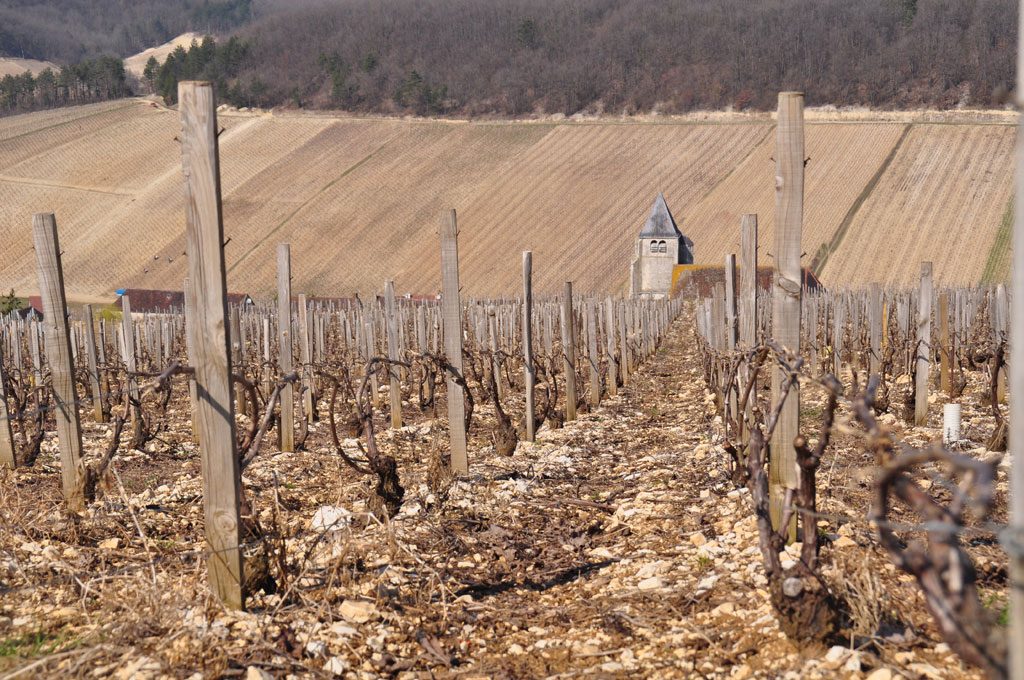 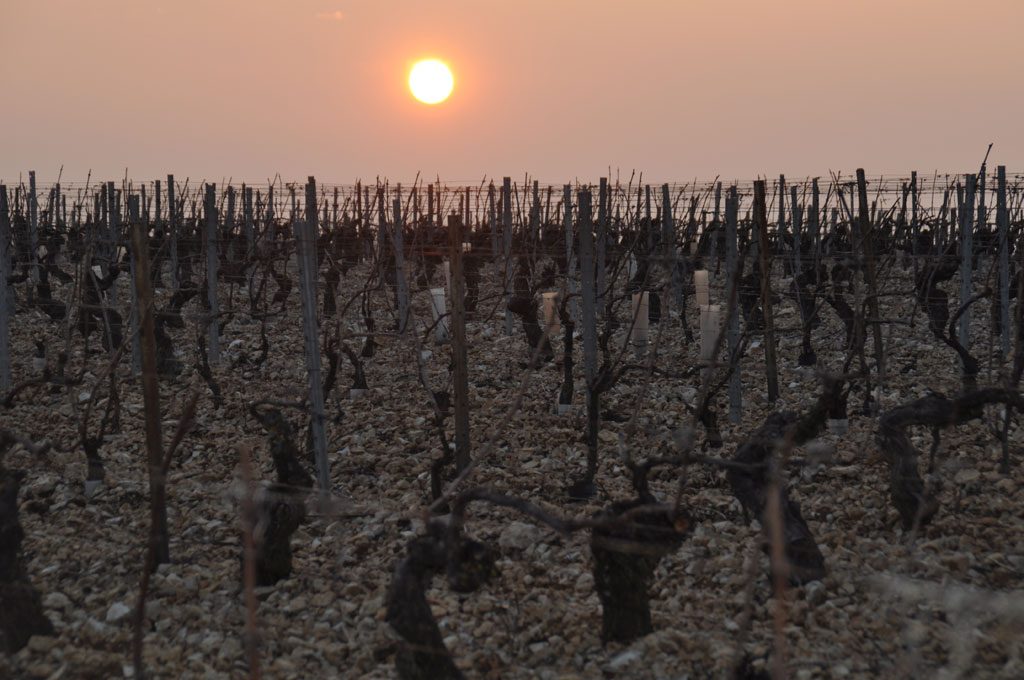 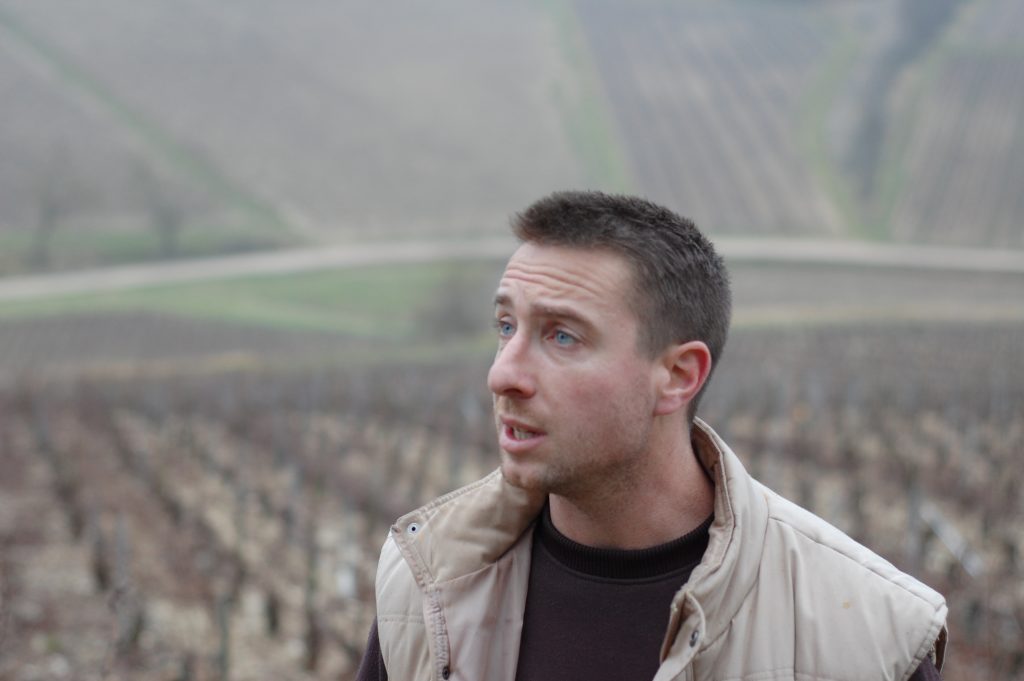 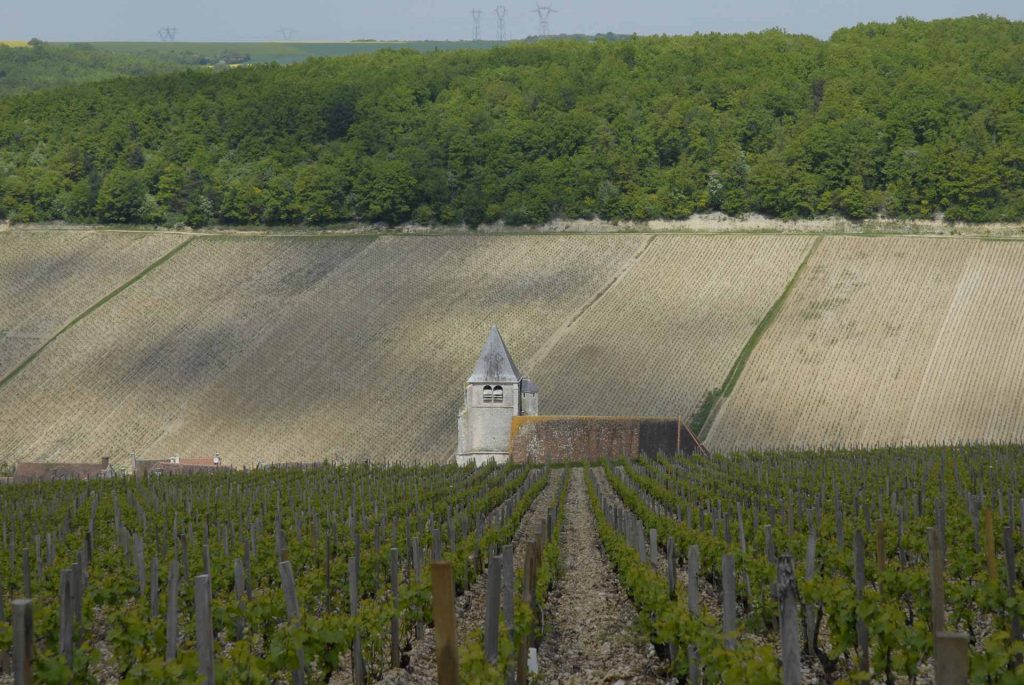 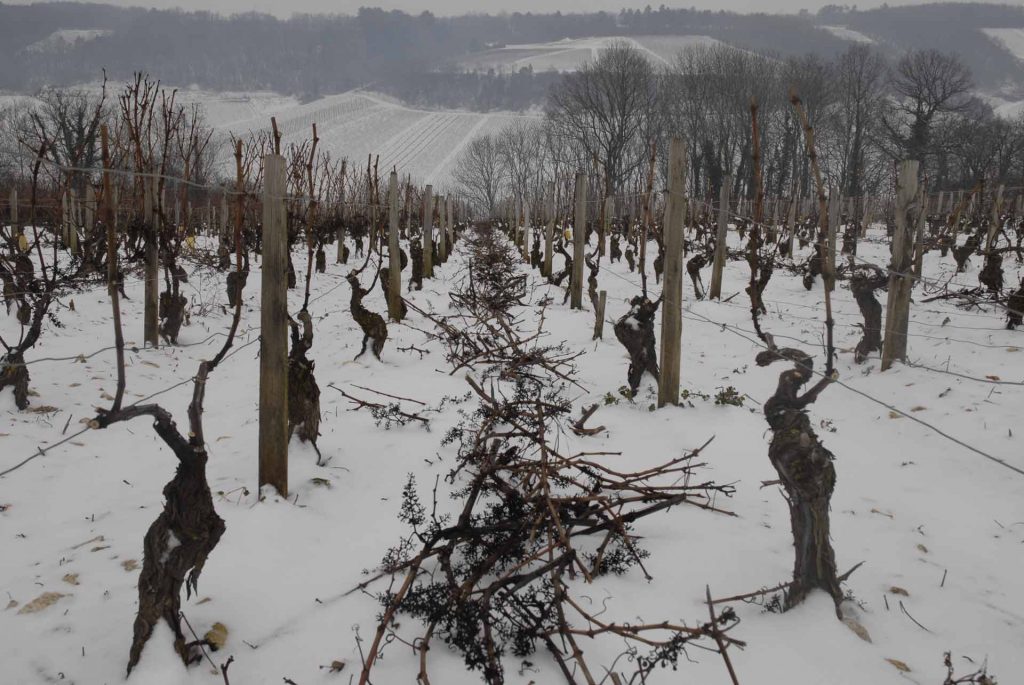 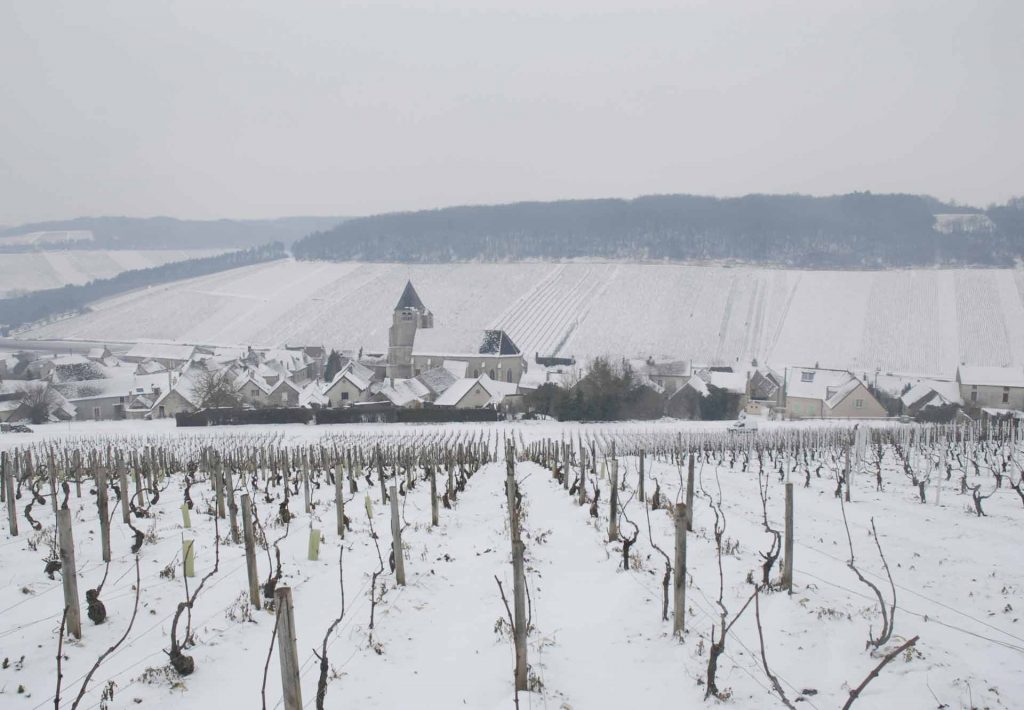 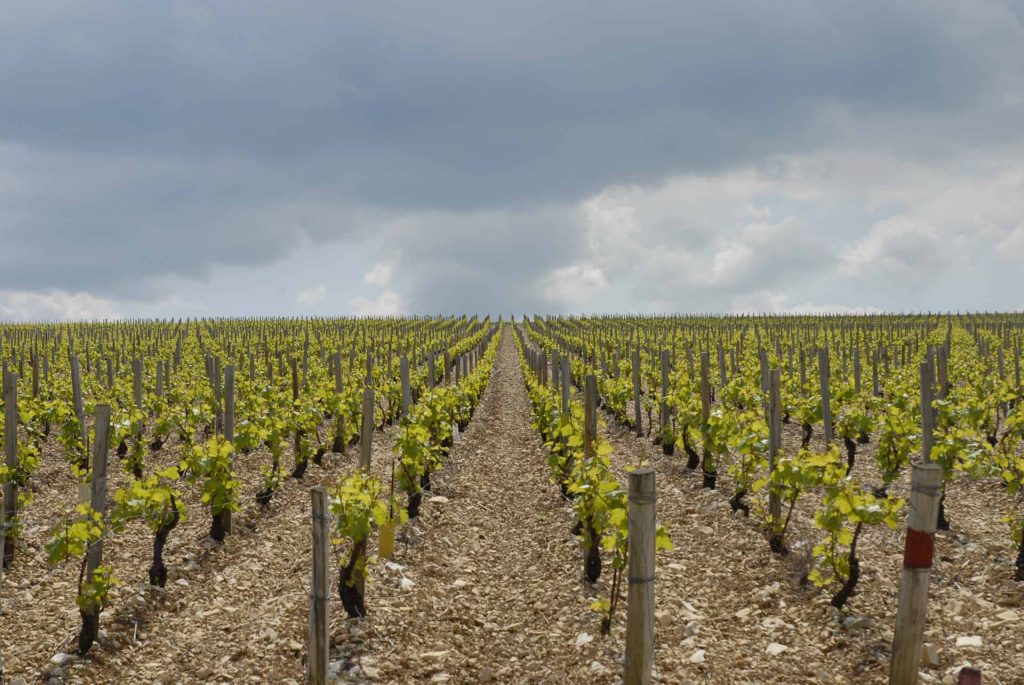 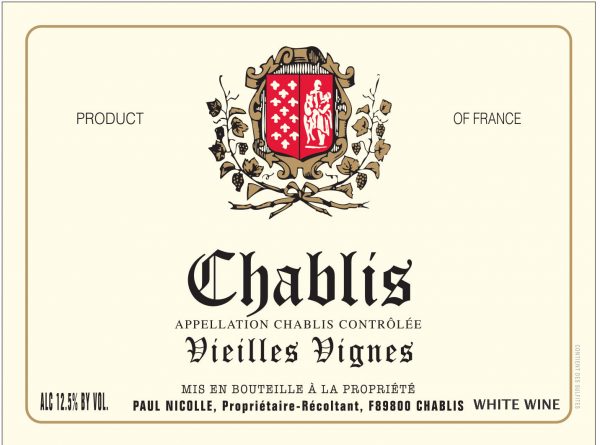 Sustainable. 100% Chardonnay from vines averaging 25-30 years in age grown on Kimmeridgian clay limestone soils. Mostly south-facing parcels in the 4 communes of Chablis, Fleys, Chichee and Beru. Vinification in stainless steel with native and selected yeasts depending on the vintage. Aged on the lees for 12-18 months in stainless steel. The Chablis is always a blend of several parcels in order to obtain the best possible balance between the liveliness of the young vines and the roundness of the older vines; the minerality of the limestone terroirs and the richness of the terroirs with more clay.