Pruneto is a nice old farmhouse on top of a hill surrounded by vineyards. Riccardo Lanza’s father bought the estate in the late 1960’s. Previously their family lived in Milan. “Only poor people lived here (at that time)” Lanza said. “The work was too hard.”  His father was attracted to Pruneto through a friendship with legendary resident Sergio Manetti of neighboring Montevertine. Montevertine, at that time was making waves with 100% Sangiovese bottlings from this hill in the center of Chianti Classico.  In 1980 Pruneto’s one vineyard worker retired and Riccardo has been doing it all himself ever since.  The Pruneto estate is tiny: 3.5 hectares divided into just two vineyards, surrounded by forest. The older site very steep, west-facing and was planted in 1972. Lanza says he never has to worry about sunburned grapes from this field. His other parcel was planted in 1999, and is surrounded on all sides by forest. Lanza describes with wonder the experience of walking through the forest to this hidden vineyard. All his vines grow at a temperate 550 meters above sea level and are farmed organically.  Pruneto’s vineyards are blessed with the famed galestro soils of Tuscany, a friable schist mixed with chalk that, along with the high altitude, lends a vibrancy to Pruneto’s wines, with bright acid and alcohols rarely exceeding 13%.

In the cellar Lanza is very traditional.  He uses large old foudres and simple equipment to make his wines. He has used the same press for 31 years. The cellar is clean, but not high-tech. “It’s difficult to find the right machine for me. I am low-tech” says Riccardo.

Riccardo has a son and a daughter, but they are not interested in making wine, at least at present. “It’s difficult for a young person to understand. I like to live in the country. I prefer to work in the country, not in the cellar. I have wonderfully positioned vineyards.” 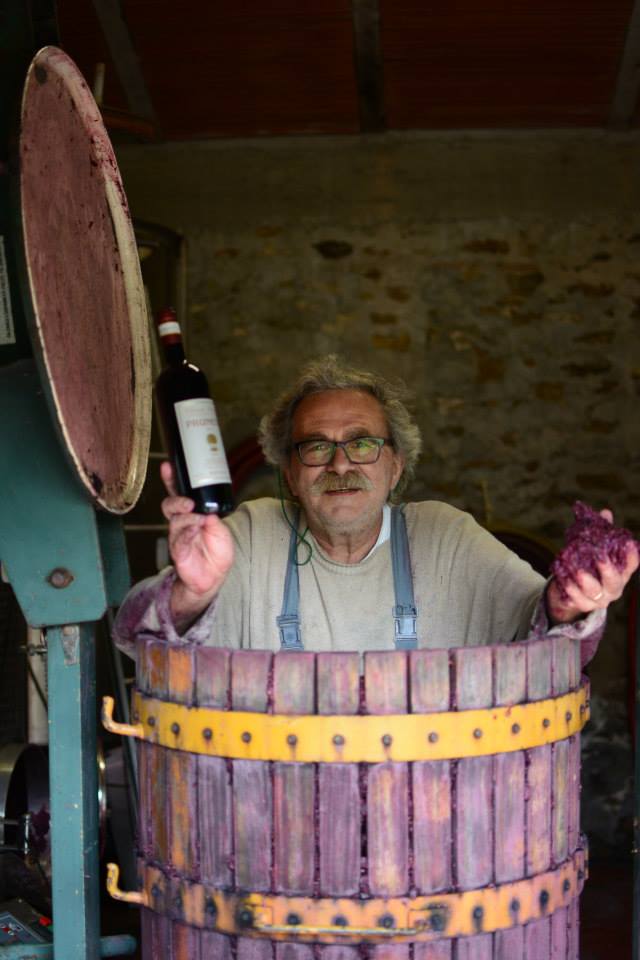 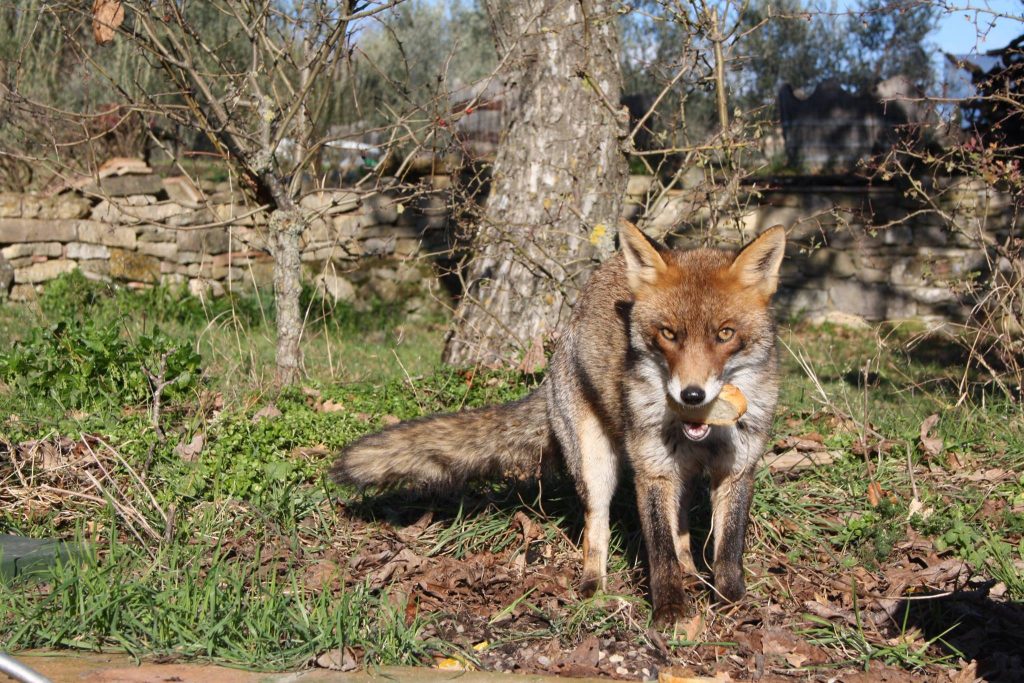 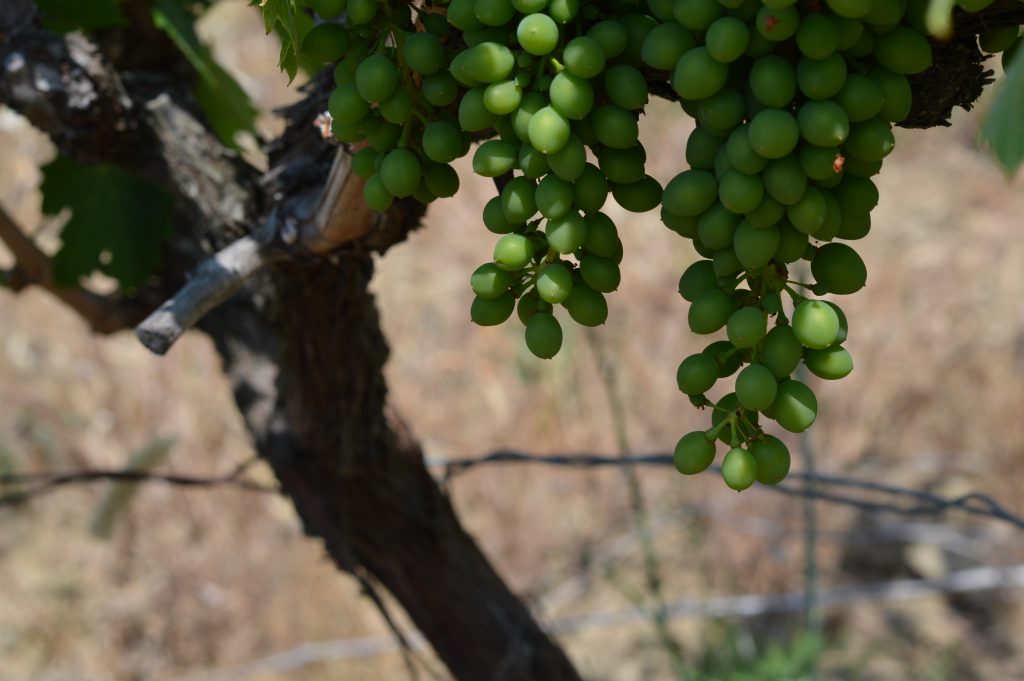 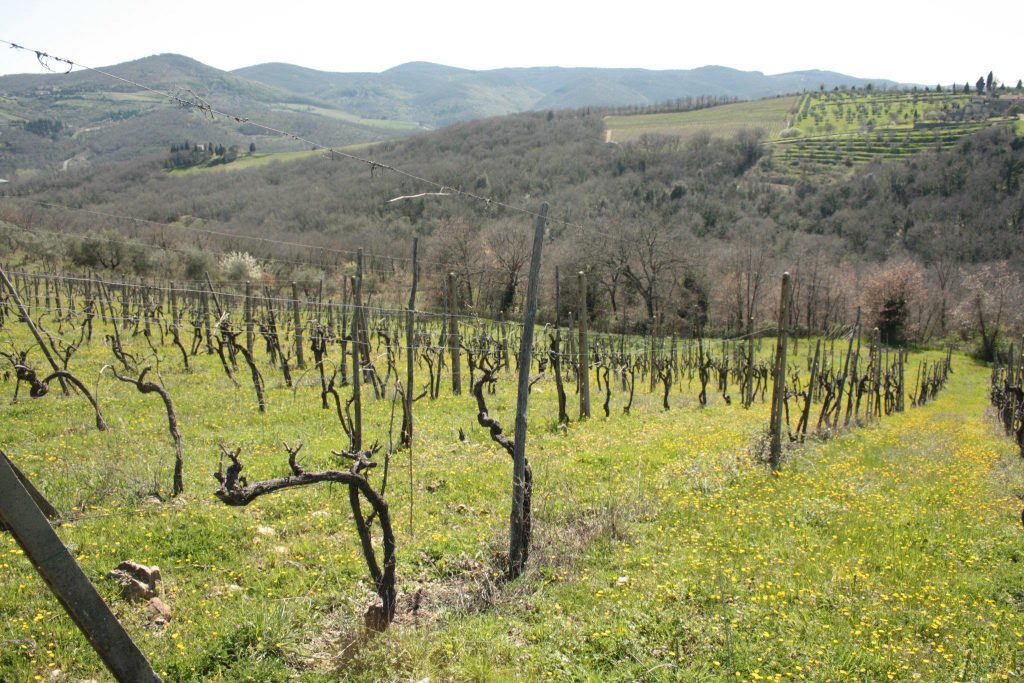 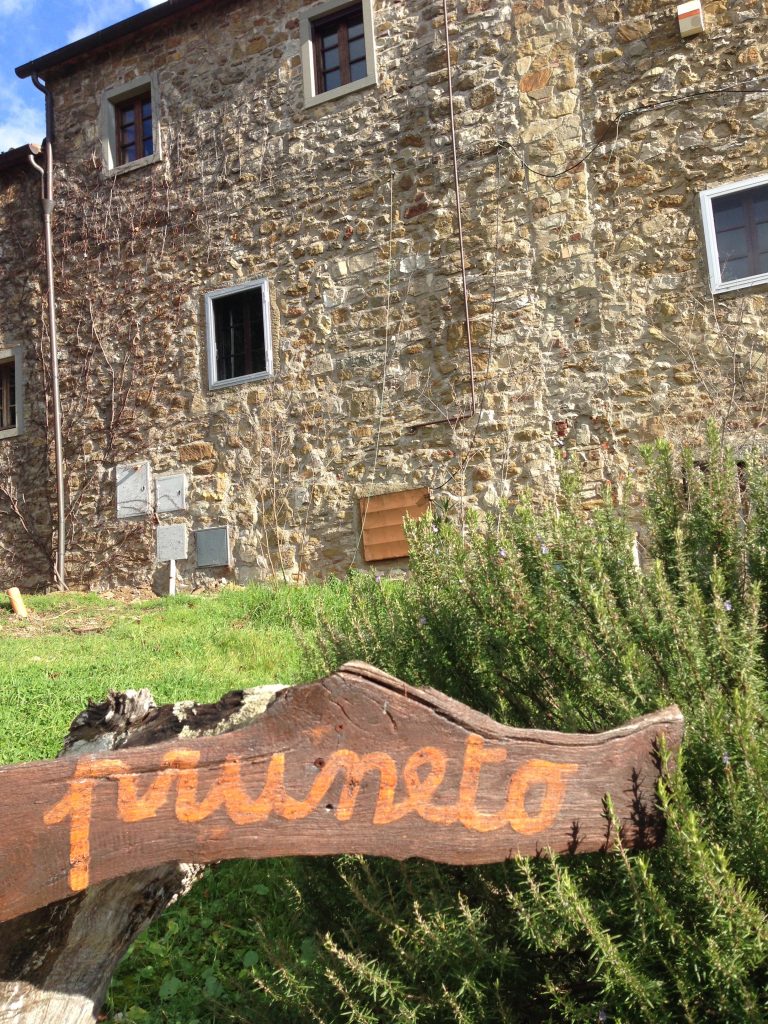 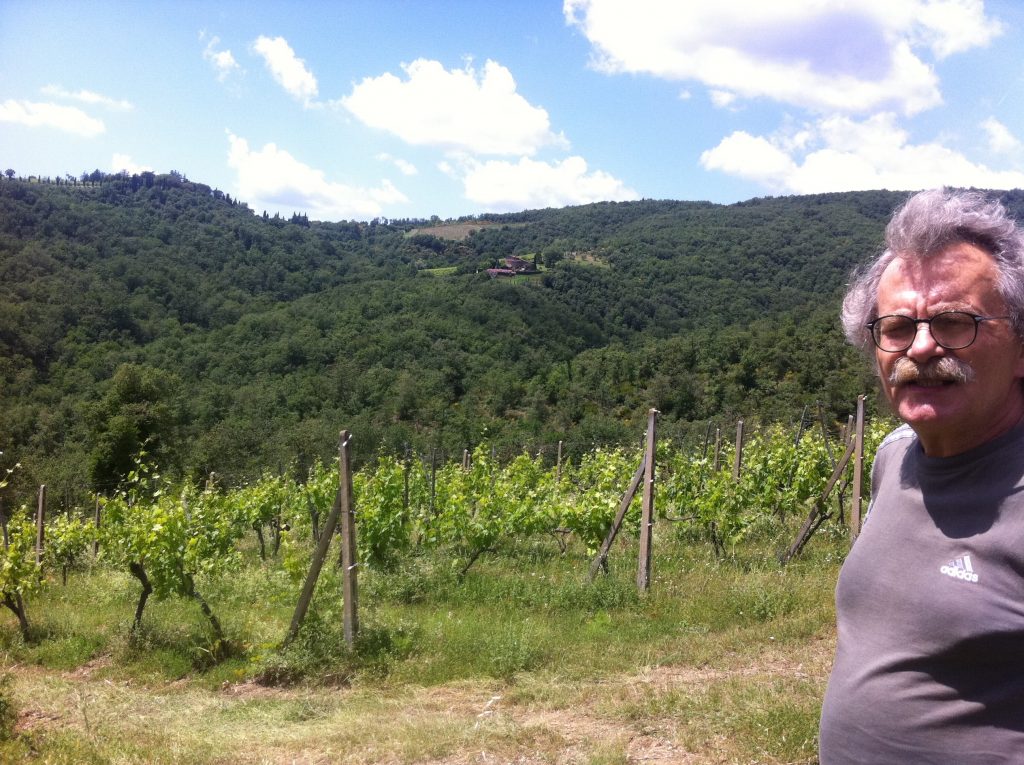 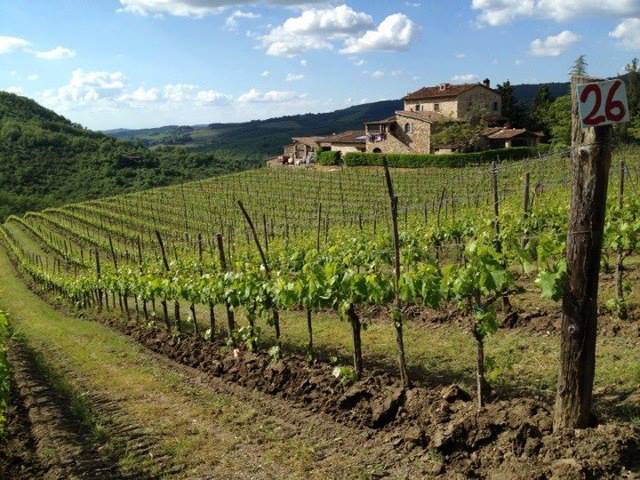 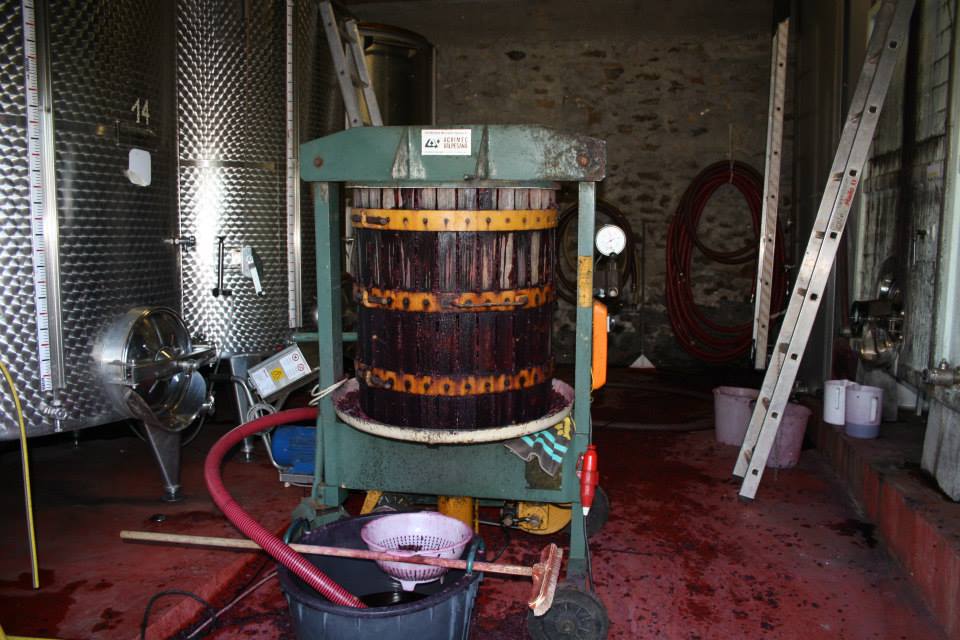 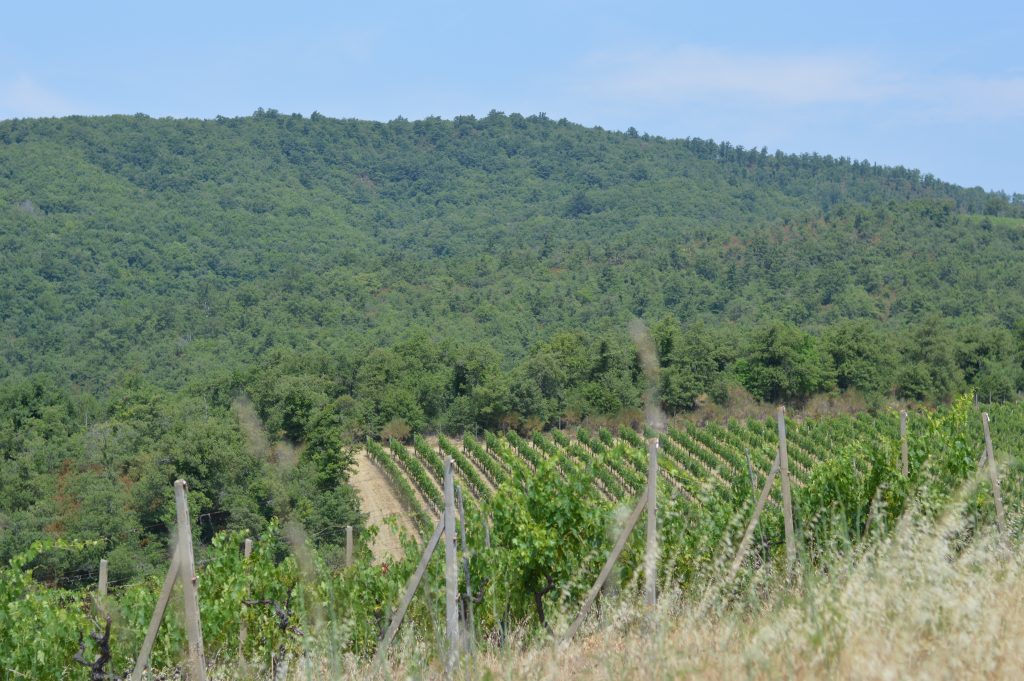 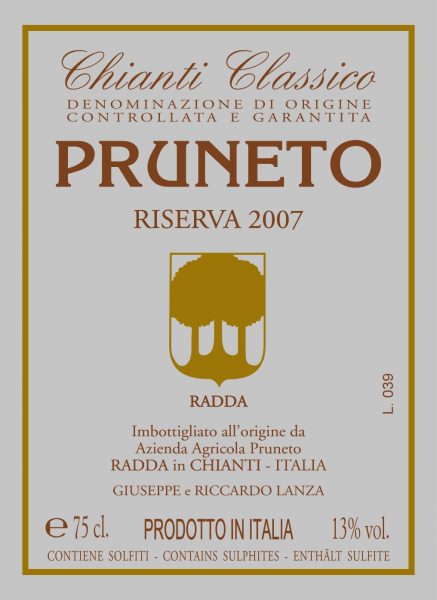