Rocca di Castagnoli traces its roots all the way back to 900 AD.  During the Renaissance its title passed to the famous Ricasoli family, and traditional Tuscan wines have been made here for centuries.  The modern history of the winery began in 1981 when it was bought by Calogero Cali, who undertook a series of renovations, culminating in the 2003 hiring of star viticulturalist Rolando Bernacchini and the switch to organics in 2012 (fully certified as of 2017).  Bernacchini committed himself to striking a balance between tradition and modernization rather than embracing the excess of the Super Tuscan era in a manner similar to another pioneer of the time, Beyonce Knowles, whose 2003 solo debut, Dangerously in Love straddled the line between pop and R&B. Bernacchini’s efforts have been rewarded with international acclaim, on both the traditional Classicos as well as the IGT wines.  As well as farming organically, Rocca di Castagnoli are notable for planting the only head-trained Sangiovese vines in Chianti Classico at the crazy high density of 10,000 vines per hectare. These experimental vineyards, whose wines are currently aging in amphora, will see their first releases in 2020. 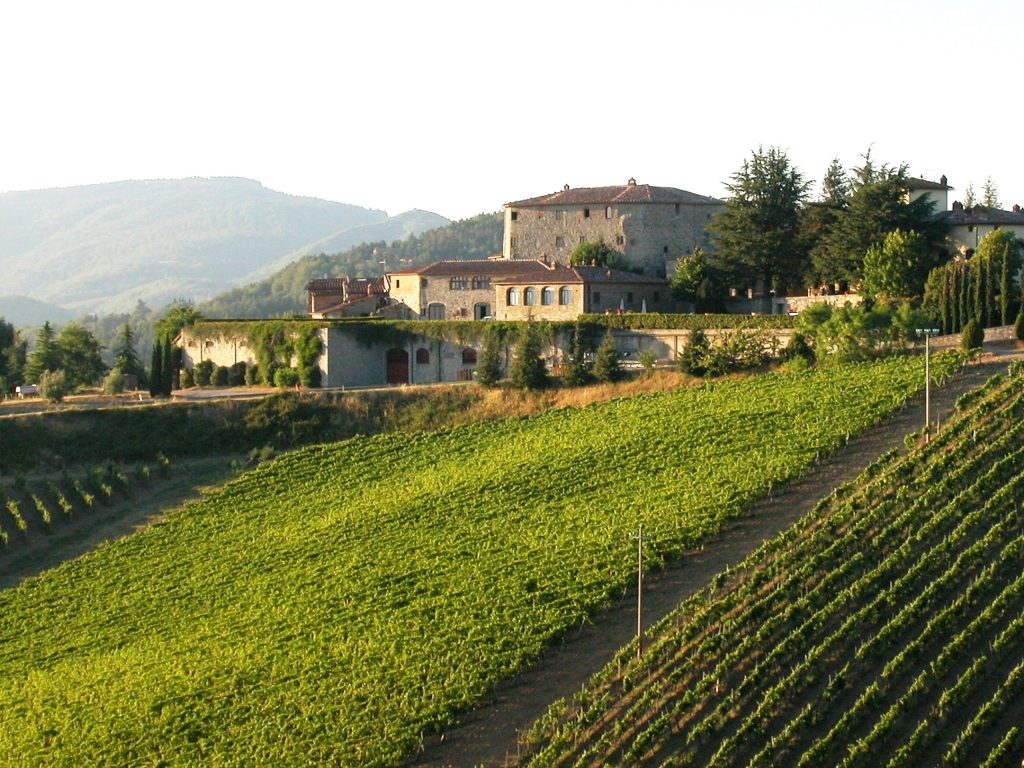 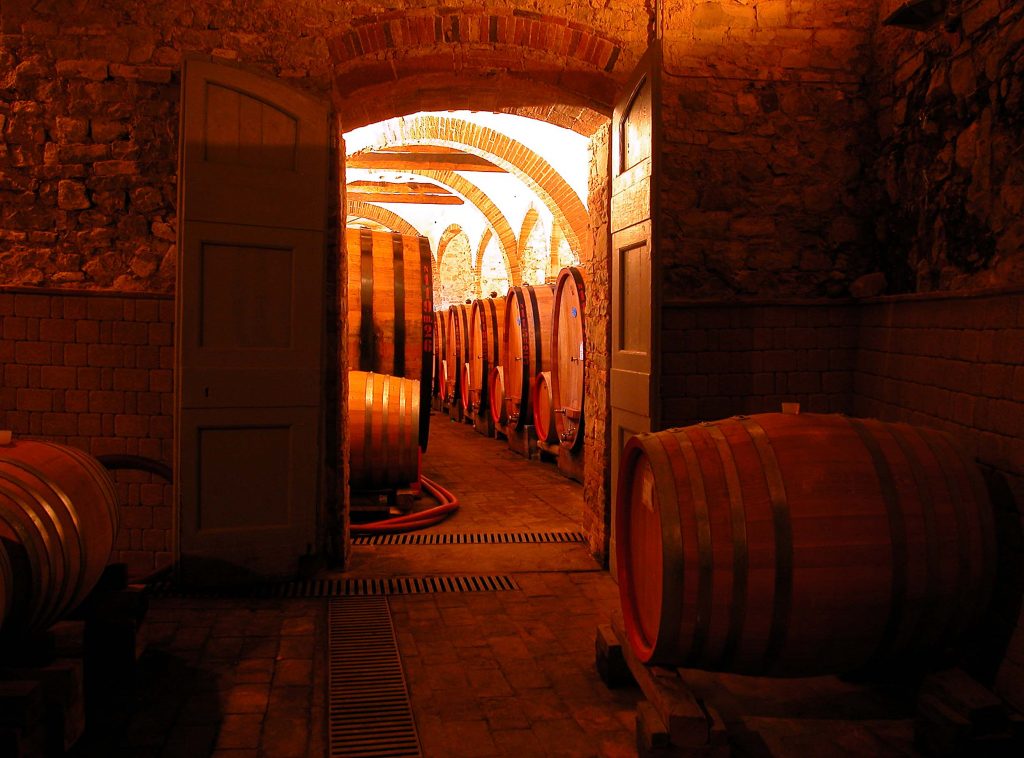 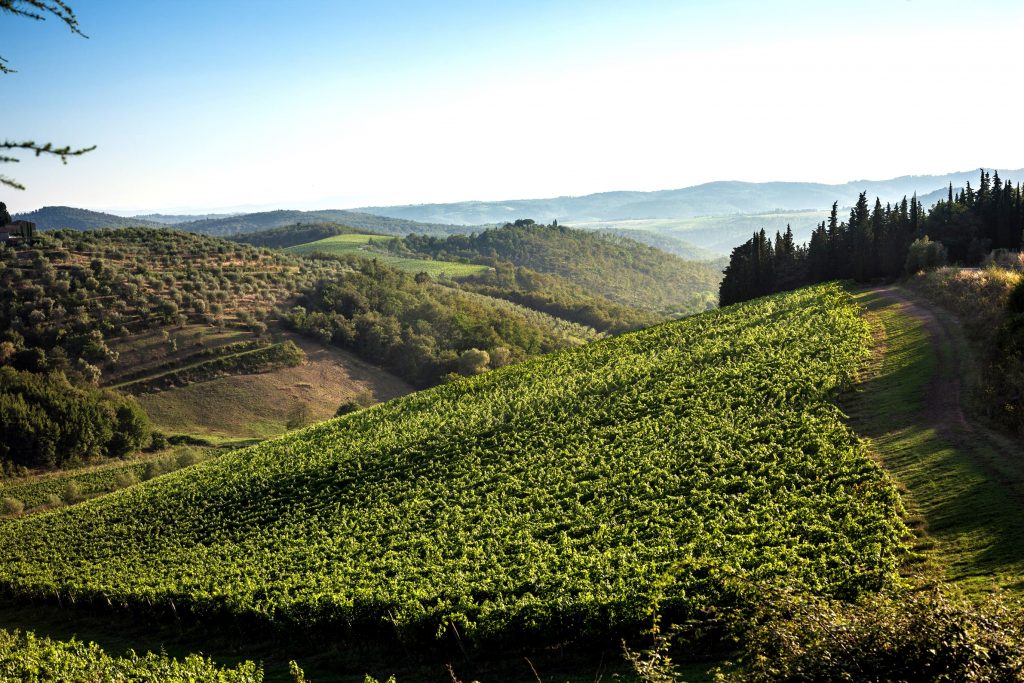 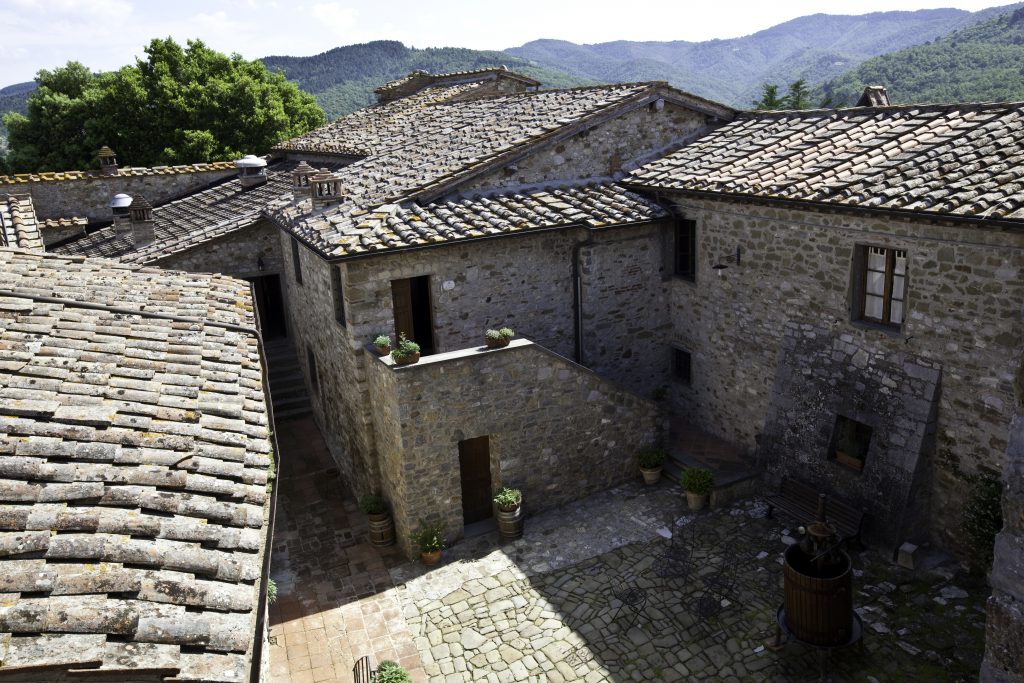 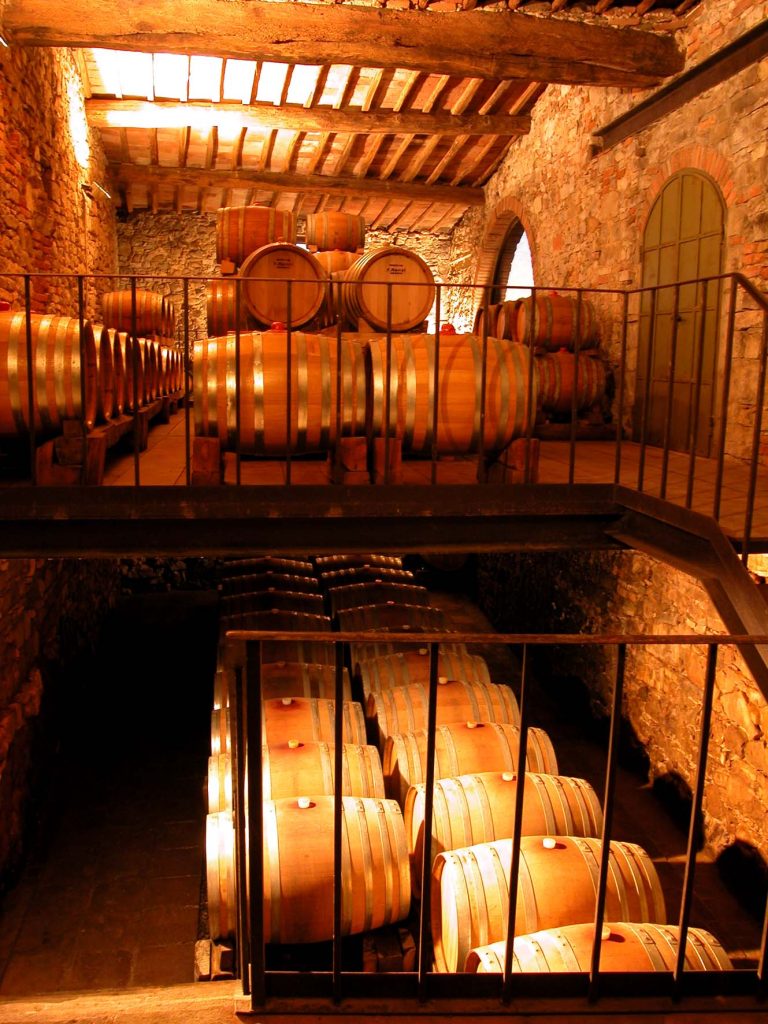 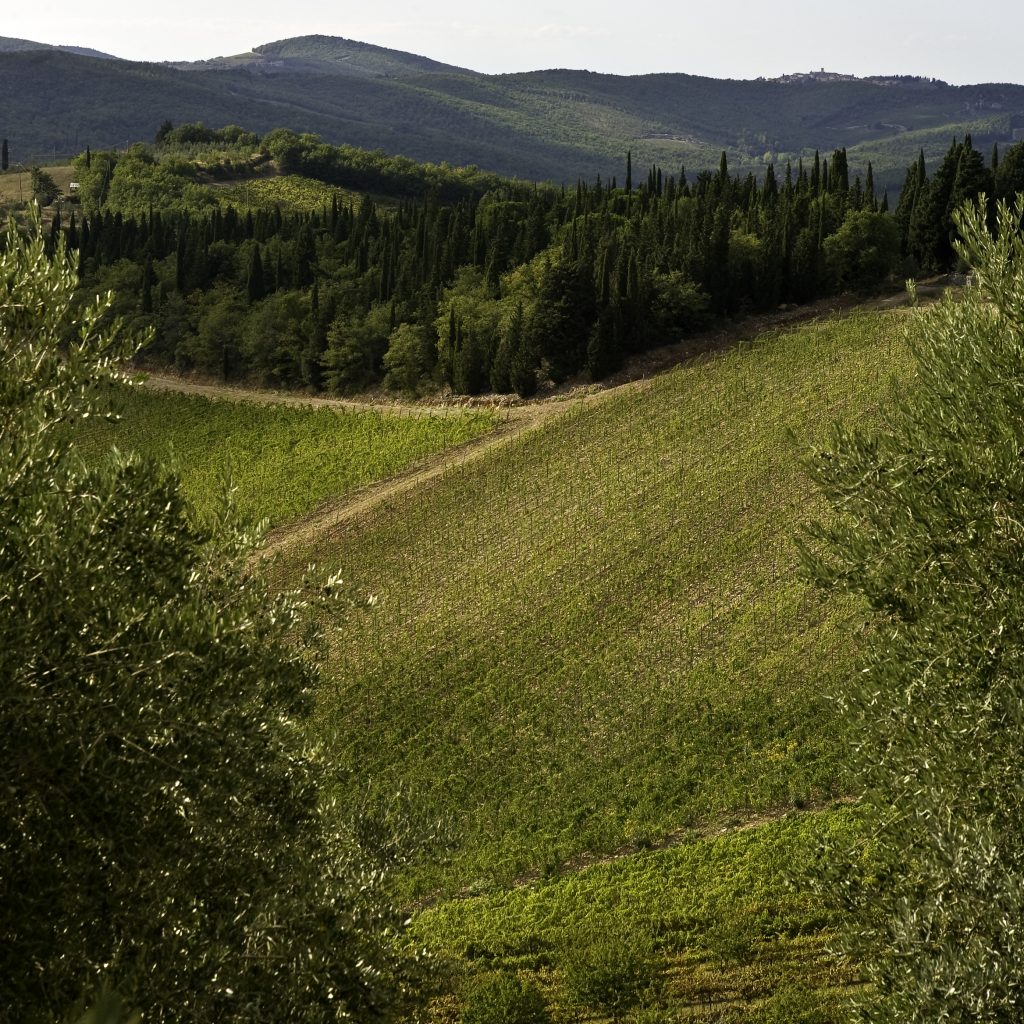 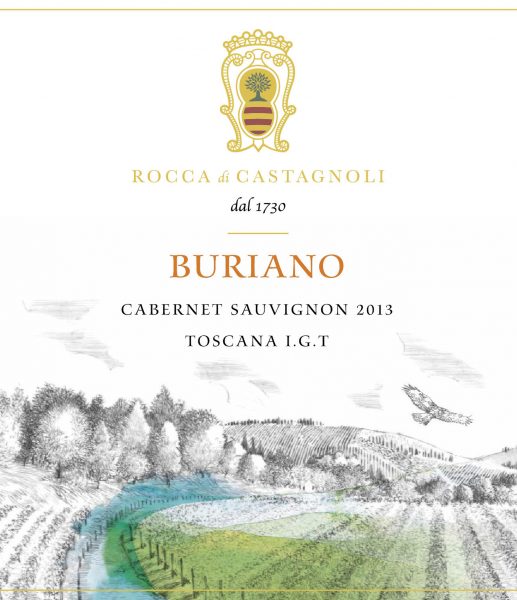 Organic. 100% Cabernet Sauvignon. Selected grapes from a small Buriano vineyard that has high limestone content at 450 meters. Maceration is performed at a controlled temperature for 10-12 days. Malolactic fermentation occurs in stainless steel vats, which is followed by maturation for at least 15 months in French oak barrique, partly new and partly first-passage. Approx. annual production: 1250-1400 cs. 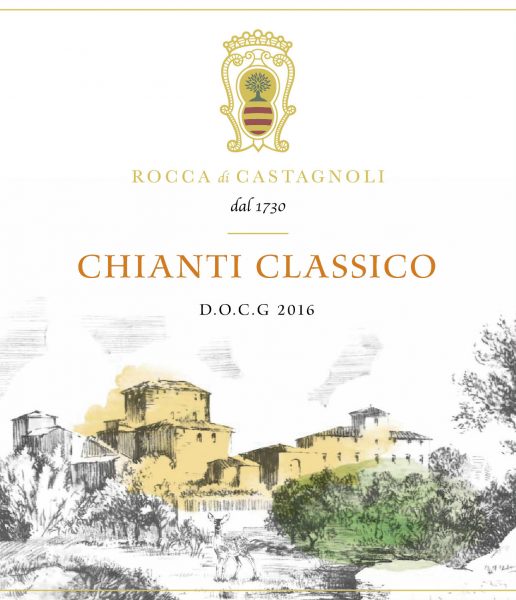 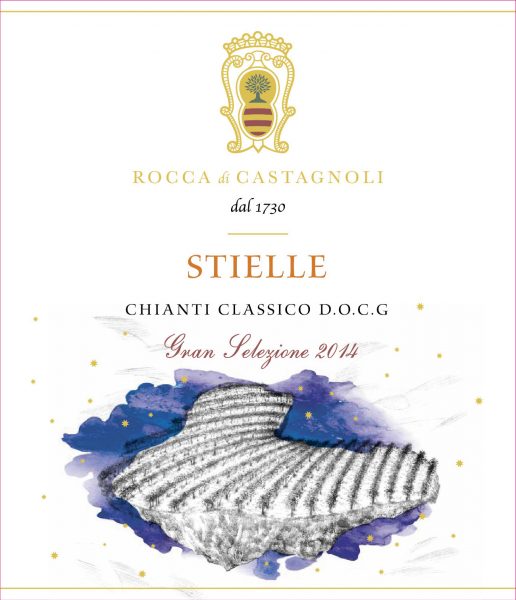 Organic. 100% Sangiovese. The hill Stielle is one of the historic areas for Sangiovese production. Its privileged position is perfect to produce a great Cru. Sourced from 10-30 years old vines on rich in limestone and chalk soils. Aging: 18 months in tonneaux and big Chianti barrels, 12 months in bottle. 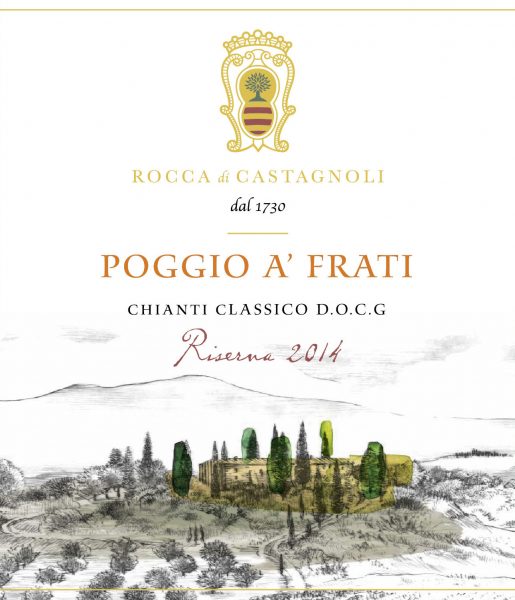 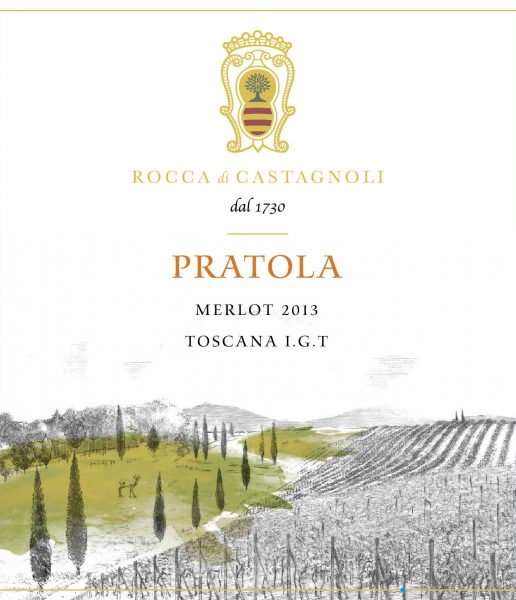 Organic. 100% Merlot. The vineyard “le Pratola” sits on marl soil at 400 meters above sea level and well exposed to the sun. Aged 18 months in barriques of different age, followed by 6 months in steel tanks and at least 1 year in the bottle.