Germán Roble Blanco is a visionary.  Although he is the first in his family to make wine, he spent his adolescence with his grandmother Aurora in Albares de la Ribera, where she taught him to love the mountain and the vines that grow there.  Before returning to Bierzo, he traveled Burgundy, absorbing the delicacy of its cold climate wine and bringing its minimalist ethos to the windy mountains of northern Spain.  He made a name for himself in Ribera del Duero at the helm of Quinta Milú and found his way back to his grandmother’s town helping old friends convert their holdings to organic viticulture.  Naturally, he couldn’t stay away.  The iron-rich vineyards of his youth promised undeniable fruit and an extraordinary expression of Bierzo–to this day, Germán is the only winemaker in the Bierzo Alto and works with the region’s highest elevation vineyards.  The mencia of Albares de la Ribera ripens slowly in the crisp mountain air, taking time to develop its uniquely highland character while maintaining natural freshness: all too often, mencia is acidified at lower elevations.  Once pressed, it ages without intervention in Germán’s cellar of neutral barrels and amphora until stable, lacing fine structure over subtle fruit, herbs, and lingering earth. 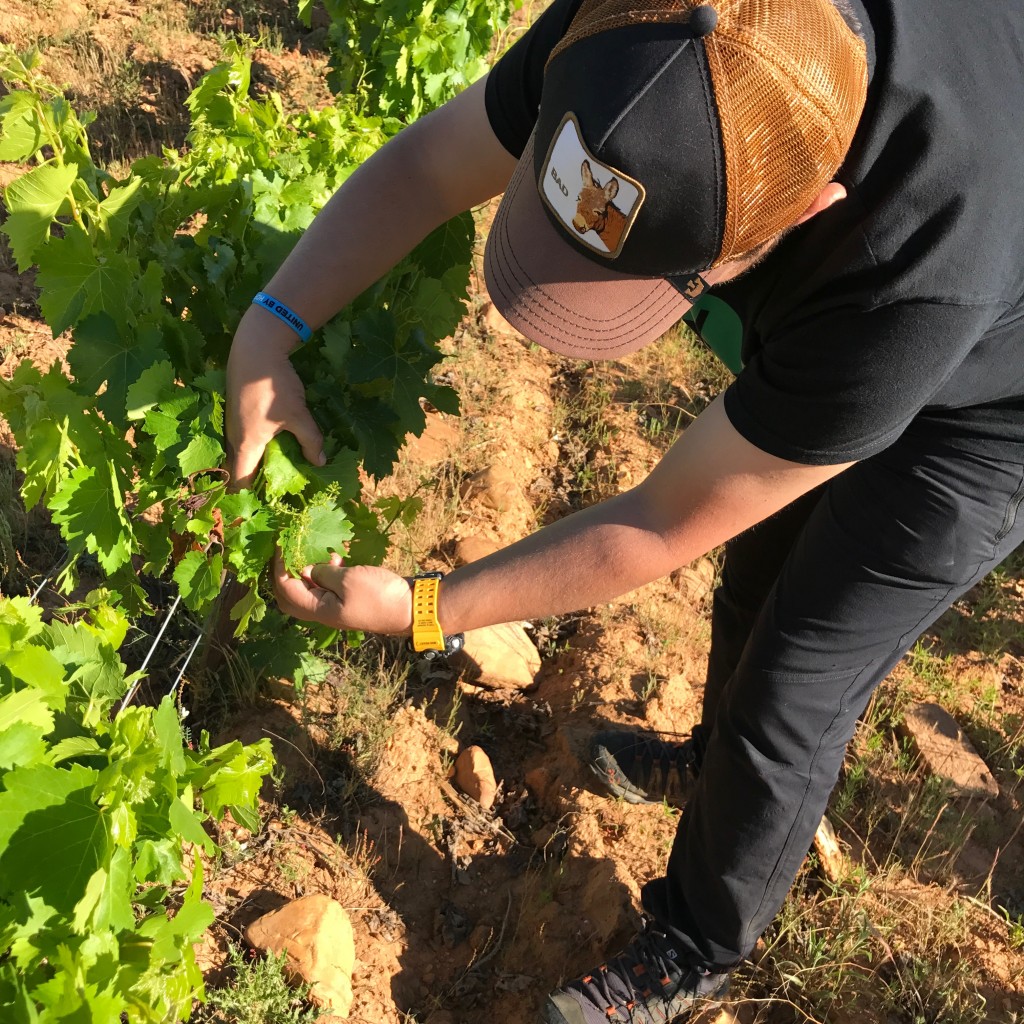 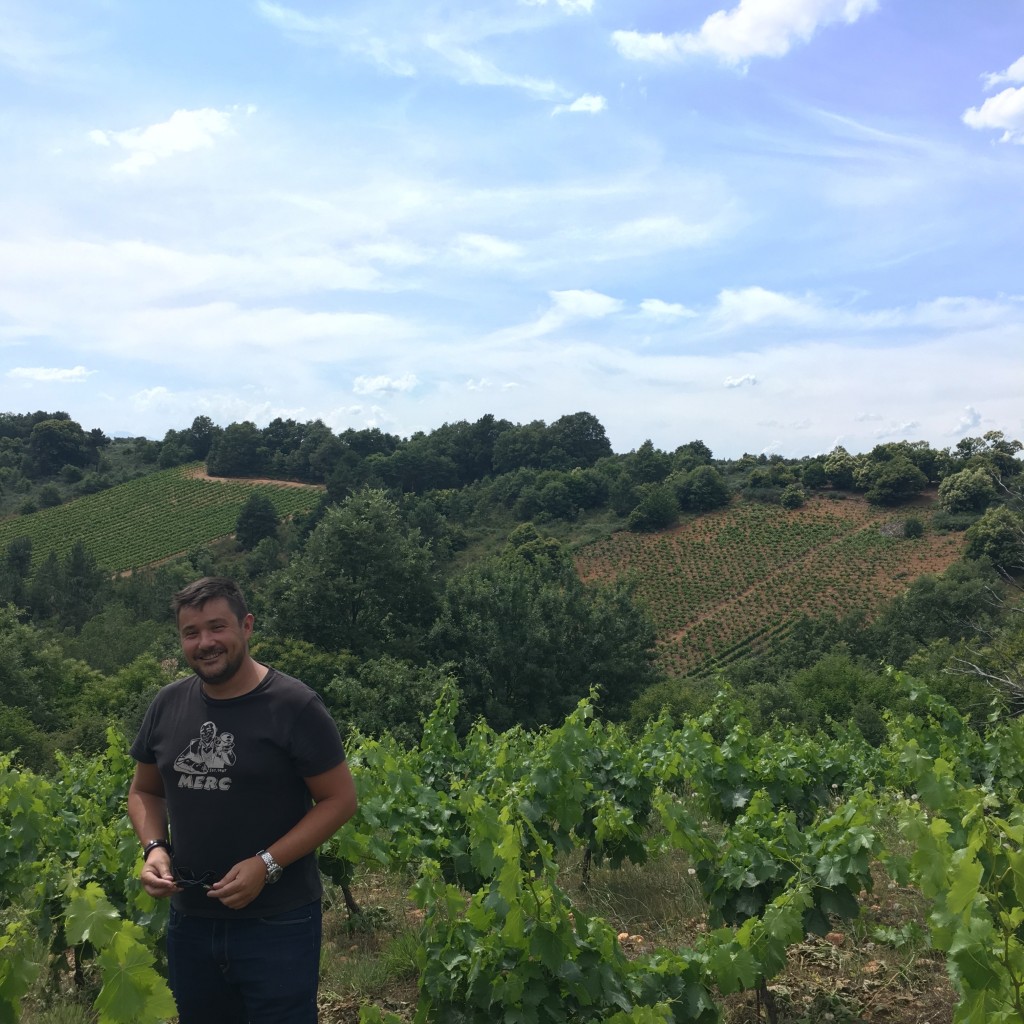 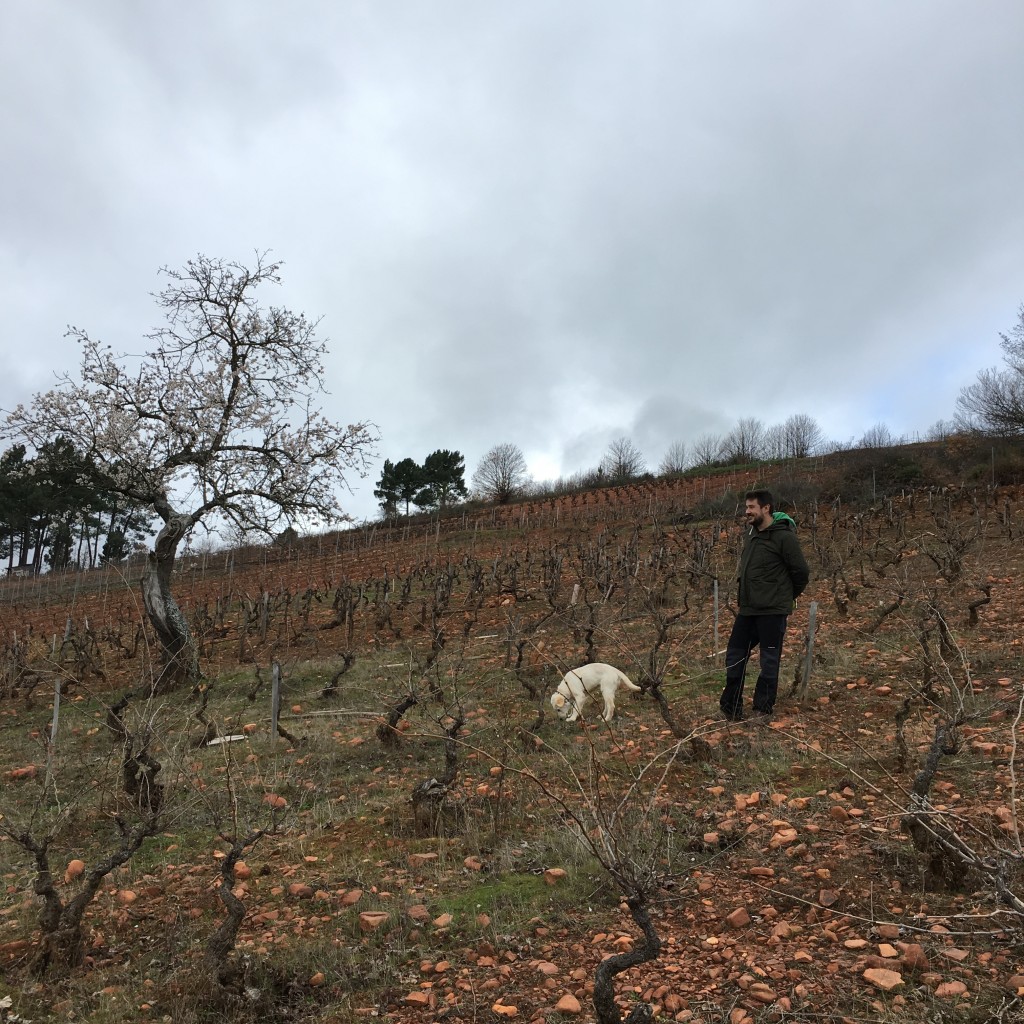 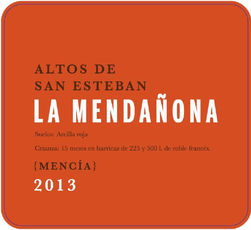 Organic. 25-year old Mencia. Red clay (iron) and decomposed granite @ 780 m. This is from the best parcels and is only made in top years. Destemmed (but not crushed) with spontaneous fermentation in stainless steel with minimal punchdowns. Ageing on fine lees in neutral 225 & 500 L barrels for 15 months. Unfined, unfiltered, minimal SO2. 50 cs produced. 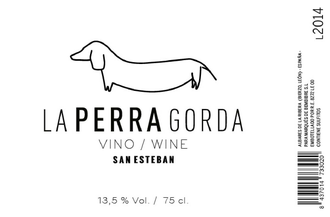 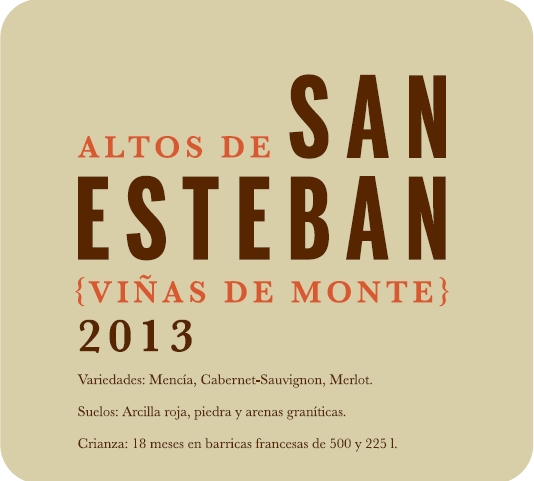