Scar of the Sea

With so much emphasis in today’s wine culture on singular elements of winemaking such as alcohol, whole cluster fermentation, or oak regiment; Scar of the Sea strives to shift the pendulum to focus on what is in the glass. The most important part of our wines and cider is where they are grown. Location, climate, and soils matter. These wines and ciders are crafted with minimal manipulation. Balance is achieved through working directly with growers at carefully selected vineyard sites, and the wines ultimately show where they are grown. All the vineyards and orchards are influenced by the sea, with maritime soils, and climates, producing wines and ciders that are unique to the Central Coast of California. Co-owners Mikey Giugni and Michael Brughelli first met in college at Cal Poly before both pursued careers in winemaking. Mikey worked under Michael while he was the winemaker at Kenneth Volk before working a harvest in Tasmania where he fell in love with ciders. Upon his return they decided to start a project together focusing on both ciders and wines. The common thread to everything they produce is the belief that the best wines or ciders come from sites which have marine influenced climates and soils.

"The wines I have tasted are superb. Native fermentations, minimal oak influence, and no fining or filtration are de rigeur. Readers should do whatever they can to taste these wines, as they are special and promising." -Antonio Galloni, Vinous 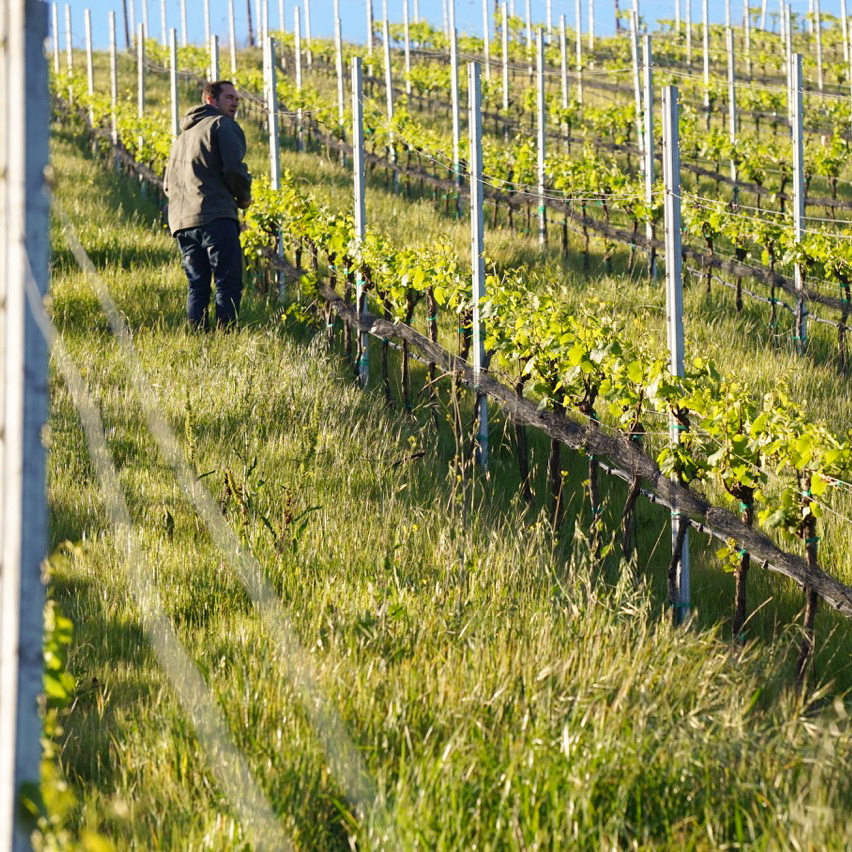 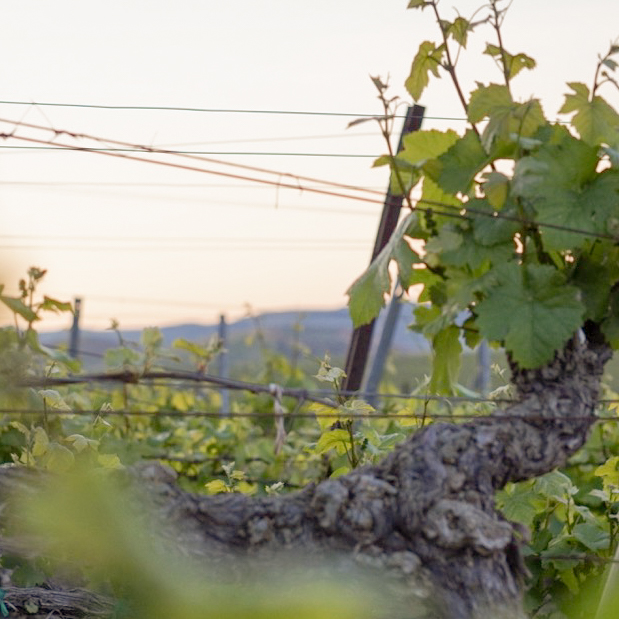 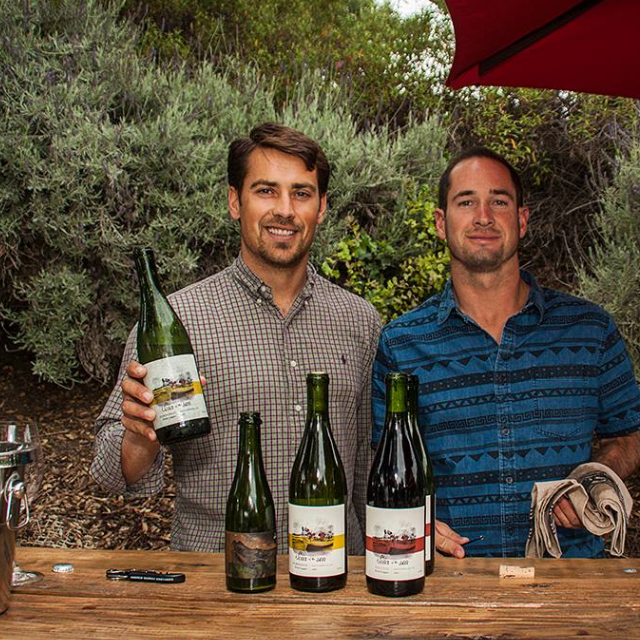 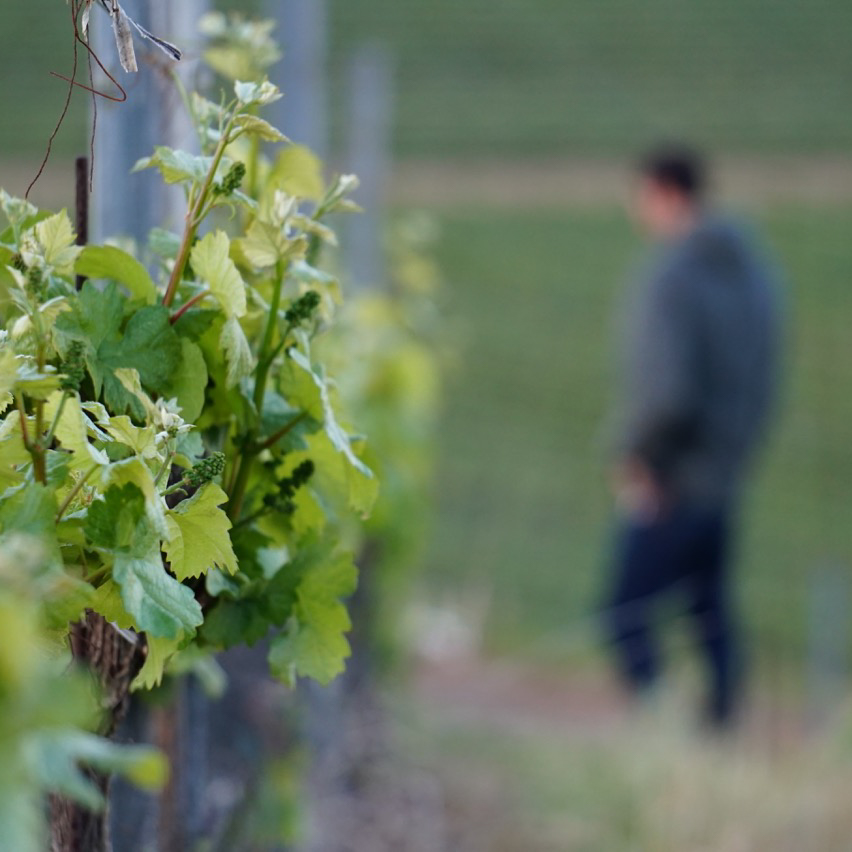 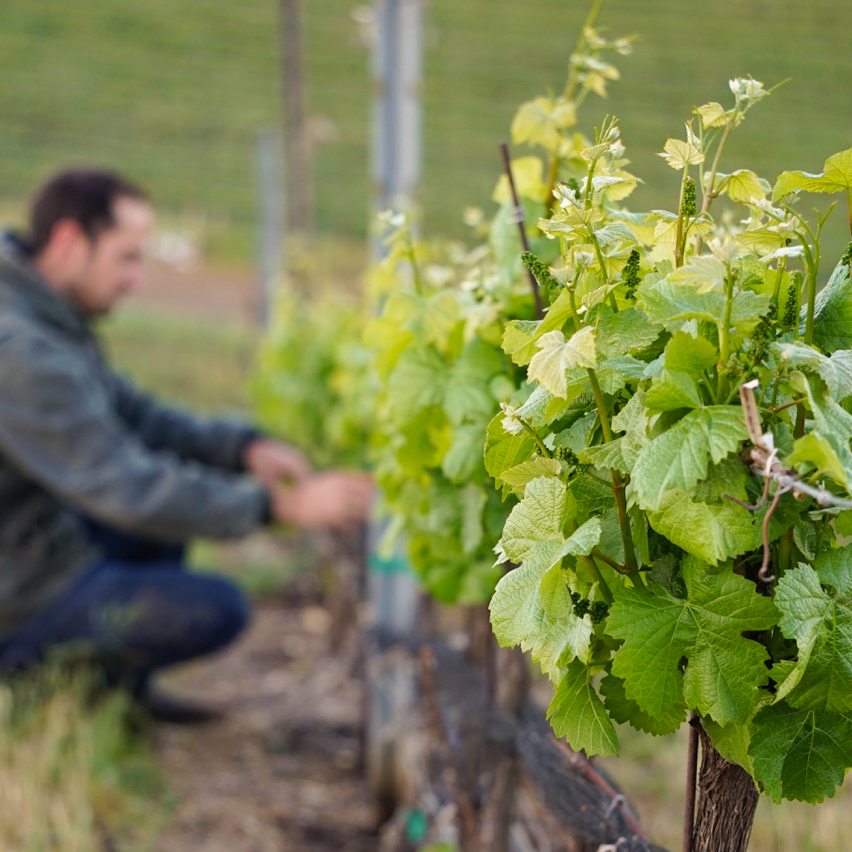 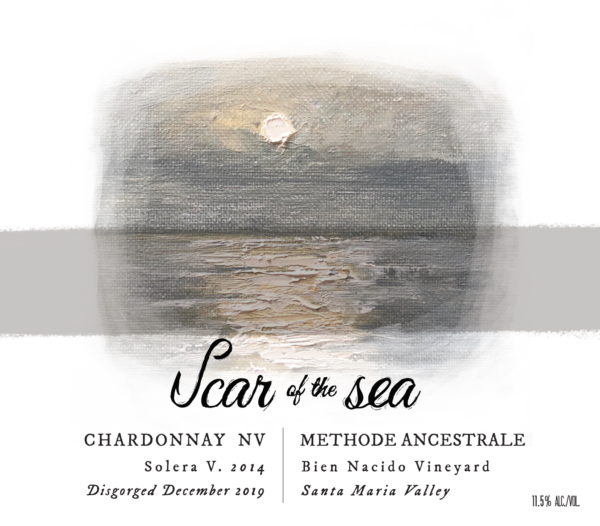 Organic. 100% Chardonnay. Sourced from the Bien Nacido Vineyard Block 11 in Santa Maria Valley. This wine started fermentation in French oak barrels and blended with Chardonnay in a solera aging barrel (2014-2018 vintages) and bottled just before it finished. 50% 2019 juice and 50% solera juice. The wine is hand riddled, disgorged and corked and caged. 61 cases produced. 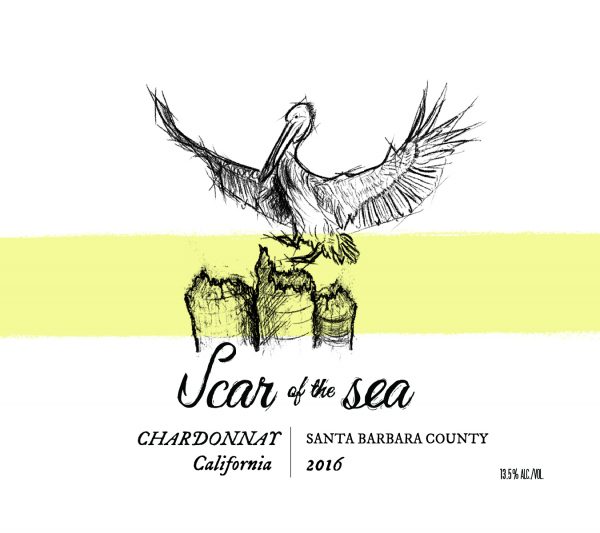 Sustainable. This wine is from the hillside of Bien Nacido block 11, Runway Vineyard across the canyon from Bien Nacido, and Los Alamos Vineyard. Barrel fermented and aged on lees in neutral french oak for 7 months. 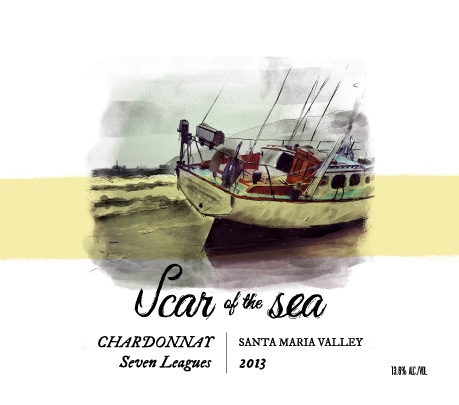 Sustainable. Sourced from the hillside Block 11 in the back of Bien Nacido Vineyards which is comprised of Mt. Eden clone and a sandy slope at Sierra Madre Vineyard. Native yeast barrel fermented and aged on lees in neutral french oak for 12 months then racked to stainless steel for 4 months. Unfined and unfiltered. 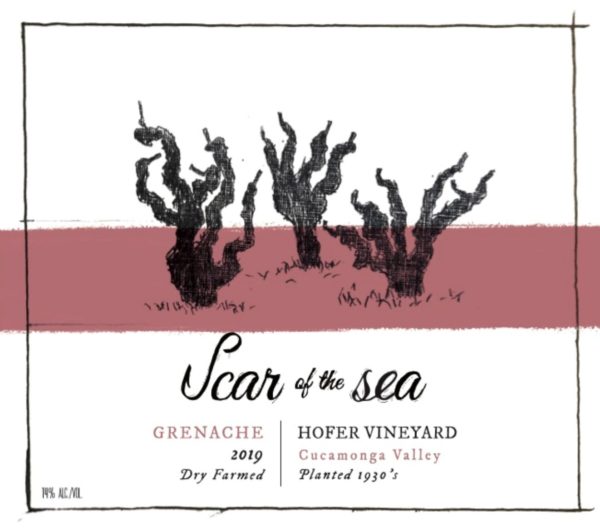 Sustainable. 100% Grenache. Sourced from Cucamonga valley, the town where the winemaker Mike grew up. At one time the largest wine growing region in CA, now it is a suburb of LA with track homes and strip malls. This is from one of the ranches holding on to a forgotten time. Grenache planted in the 1930’s, dry farmed and farmed without chemicals for its entire life. Fermented in an old redwood hot tub turned wine tank, 50% wholecluster. A glou glou approach to Grenache. 50 cases made. 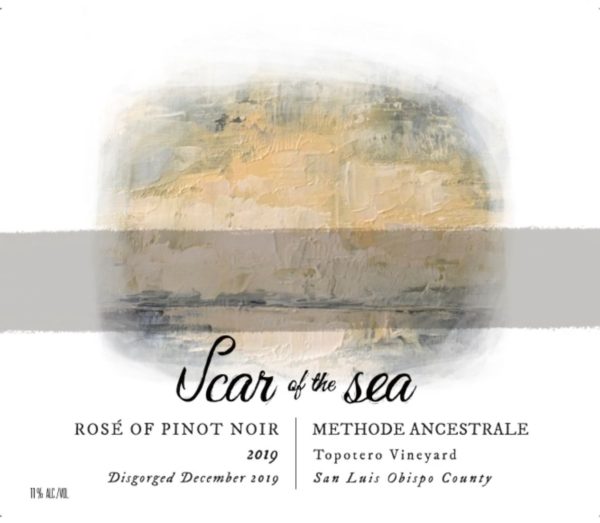 Organic. 100% Pinot Noir. Sourced from the Topotero Vinyeard in San Luis Obispo County. The vines were planted in 1998. Whole cluster pressed and native fermentation in French oak barrels. Bottled at 0.8 brix to finish in bottle. The wine is hand riddled, disgorged and corked and caged. 171 cases produced. 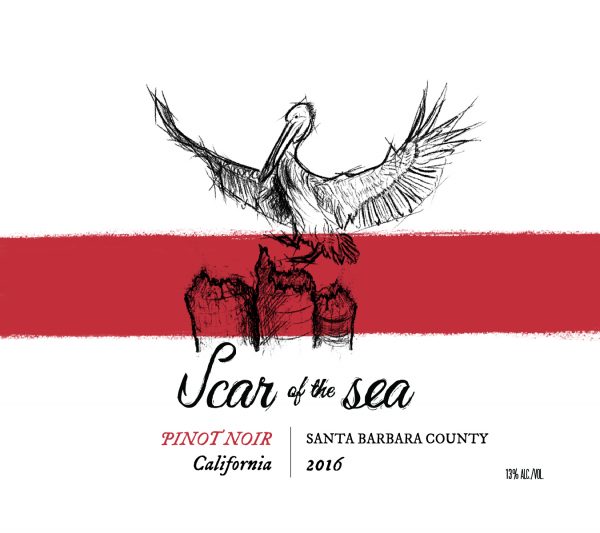 Sustainable. This Pinot Noir comes from famed vineyards in Santa Maria Valley: Bien Nacido, Solomon Hills, Sierra Madre Vineyards and Los Alamos Vineyard. 5 picks with a combination of whole cluster and whole berry fermentation, native fermentation and aged in neutral oak for 8 months. Unfiltered with the only addition being a touch of SO2. 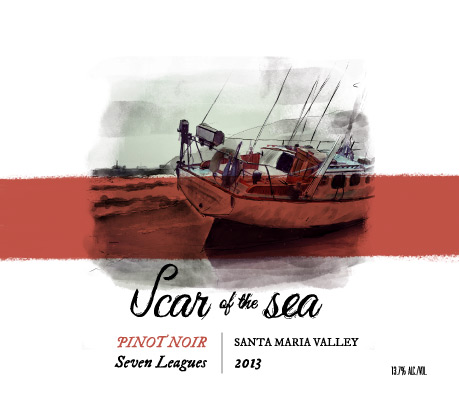 Sustainable. Seven Leagues comes from famed vineyards in Santa Maria Valley: Bien Nacido, Garey, and Sierra Madre Vineyards. Seven Leagues converts to 23 miles which is the average distance from the vineyards to the coast. Composed of old vine Swan, 777, 115, and Pommard 4 clones, picked at 23.6 brix. Native yeast fermentation with 20% whole cluster and aged for 14 months in French oak (20% new). Unfined and unfiltered with only addition being SO2 at bottling. 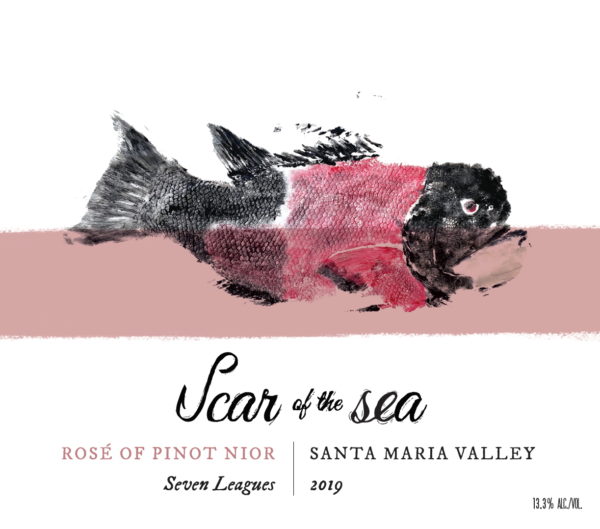 Organic. 100% Pinot Noir. Sourced from Presquile, & Rancho Ontiveros vineyards that are west facing and sit on sandy soils at an average altitude of 200 ft. Free run juice collected from sorting first picks of Pinot Noir. Direct pressed to neutral 225 liter French oak barrels, spontaneously fermented, barrel aged for 8 months on the lees and bottled unfiltered after 8 months with the only addition being 25 ppm SO2 at bottling. 96 cs produced.