Located just northwest of Aix-en-Provence, vigneron Philippe Pouchin has been farming organically since his arrival at the domaine in the early 1990s. Since 2010, the domaine has been certified Agriculture Biologique. Over the past several decades, Philippe has worked to create a balance in the vineyard through biodiversity. As he describes it, “the vines grow in the middle of the grass, like a tree in a prairie. This way of farming creates a lot of biodiversity, and at the domaine has replaced the traditional plowing. This effect of biodiversity makes the vineyard more resistant to imbalances in the weather or other ill effects. The vines at Sentier have been pioneering in this regard. We find here a certain wisdom centered around the idea that it’s more efficient to bend to the will of nature and accompany it, rather than to fight against it.” The wines produced are an honest reflection of this desire to respect the land, and they also represent a terrific value.

“Sentier has been one of my favorite everyday wines for years. It’s rare to have a wine that is such a great value for money, and yet maintains incredible standards in the vineyard and the cellar.” Josh Adler, Paris Wine Company” 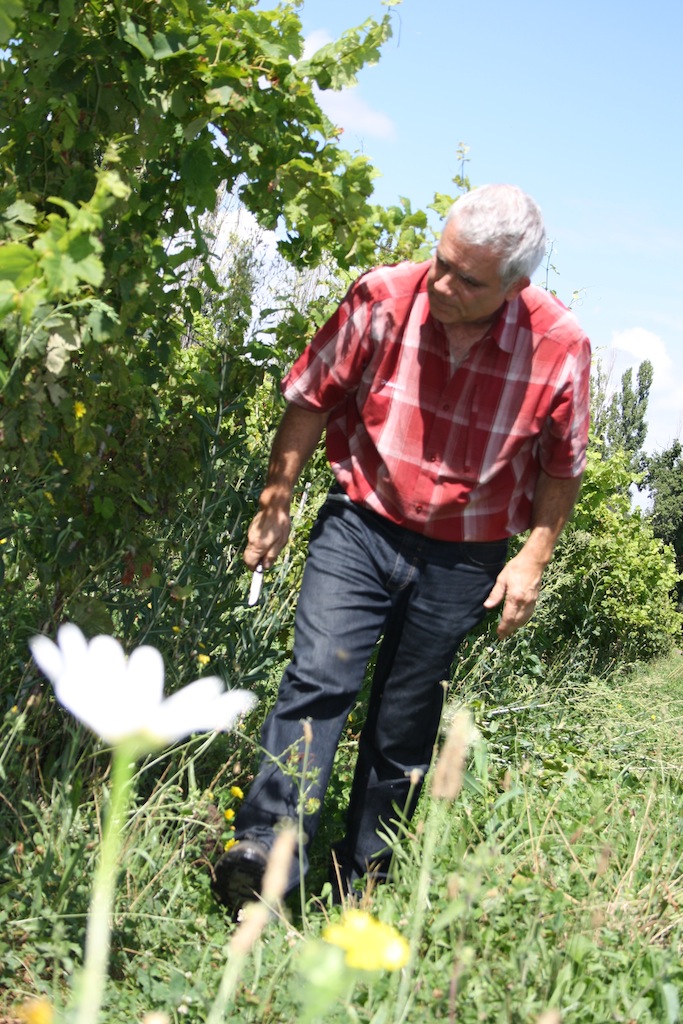 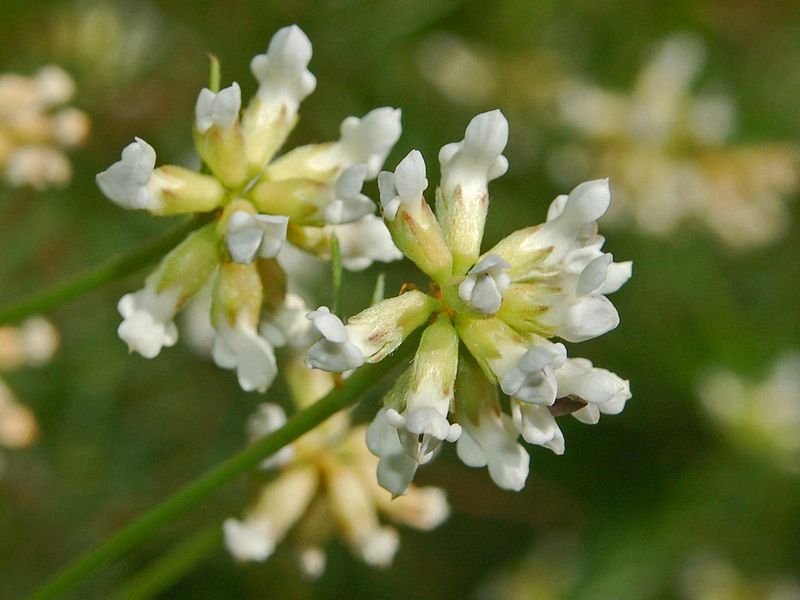 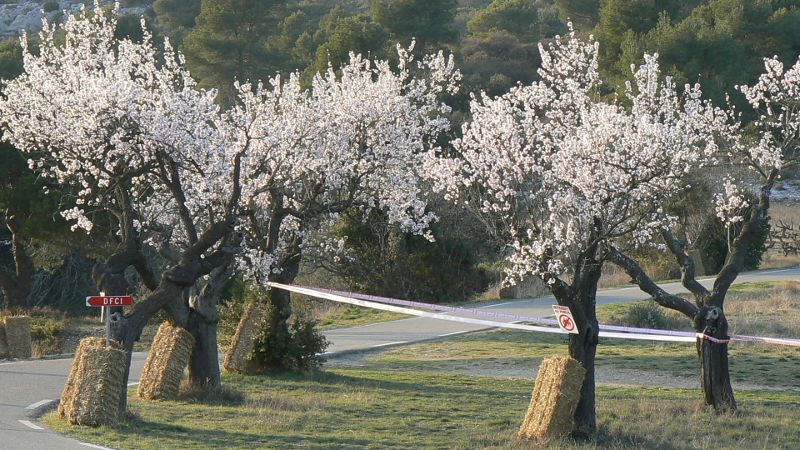 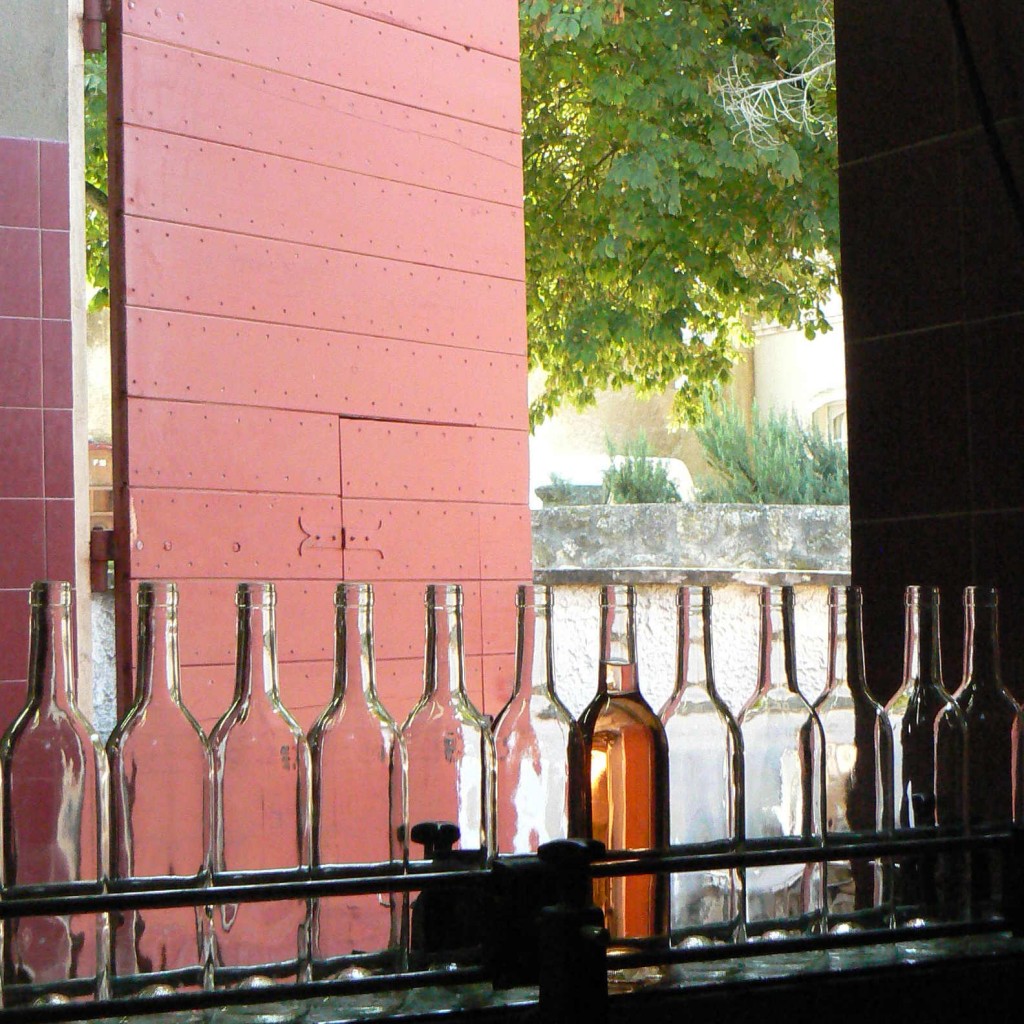 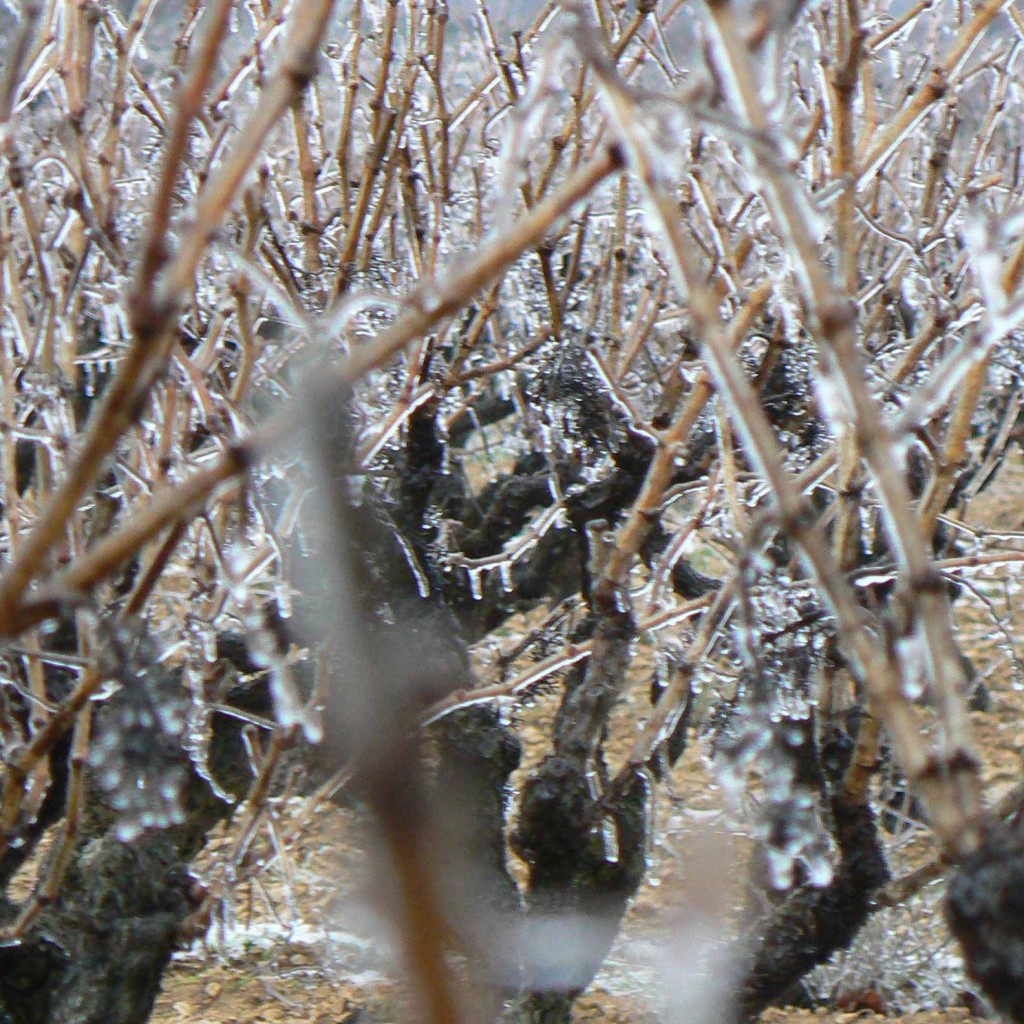 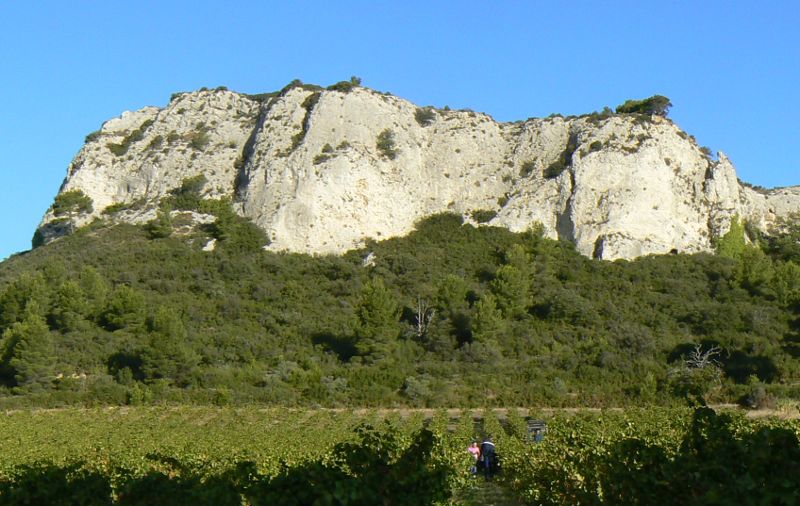 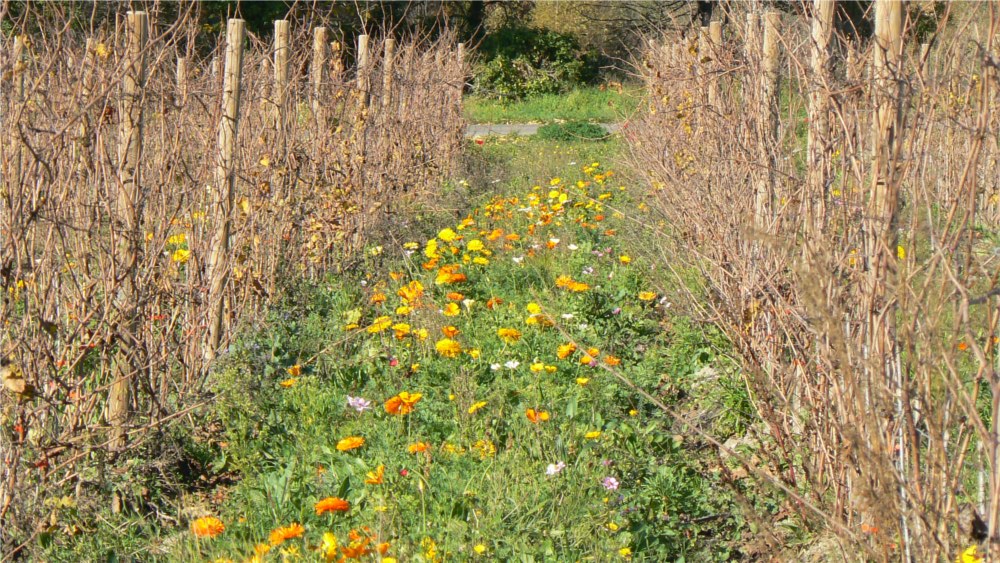 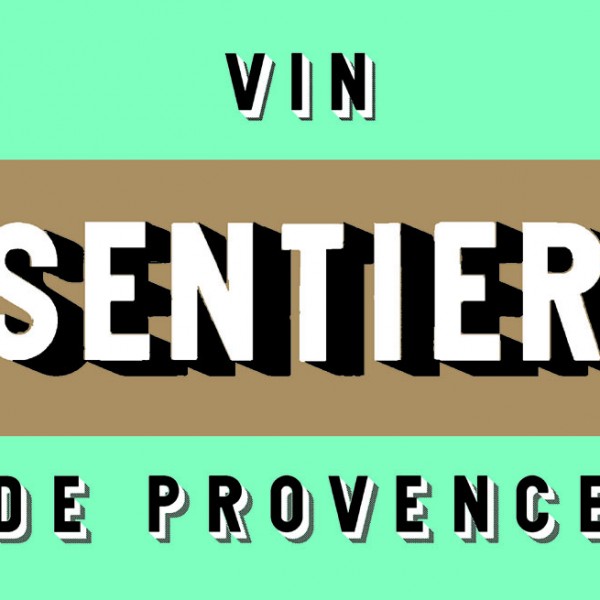