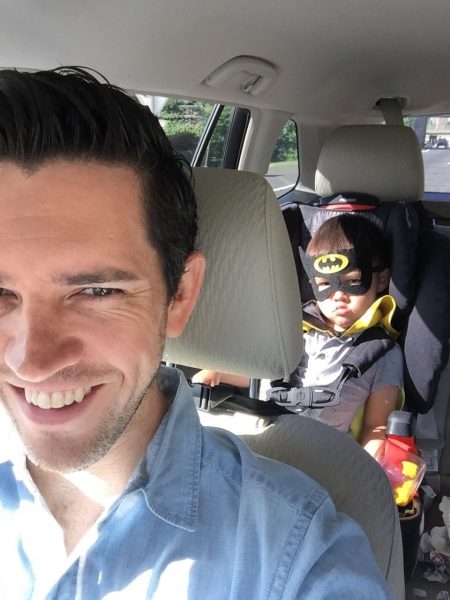 Eric got an early start in the wine business at the age of 19 working at a Finger Lakes winery and a retail wine store in Ithaca, New York while attending the Cornell University School of Hotel Administration. There Eric took every available class related to wine and was quickly hooked. Upon graduation, he went to work for Michael Skurnik Wines, one of the nation’s best importer/distributors, where he became the youngest sales rep in the company’s history at the age of 22.
After nearly ten fun-filled and successful years at Skurnik, Eric left to start Coeur Wine Company in 2013. When Eric’s not working, he’s watching his hometown Cincinnati Bengals, traveling & eating, and probably feeling guilty that he’s not working. He lives in New Jersey (he’s still coming to terms with this after being a New Yorker for 10+ years) with his amazing wife Christina, their two sons, and their extremely lazy miniature Dachshund.
Go to Top