Adega do Demo is a new domaine, owned and run by Laura Rodriguez and Carlos Lorenzo, who have been looking after his family vineyards since 2005. Their aim is to produce quality wine based on the traditional viticulture and winemaking method of Ribeiro area (Ourense, Galicia). Their vineyards are located in Alongos and they previously sold all their grapes to other wineries until they recently deciding to make their own wines for the first time in 2017. All vineyards are farmed organically.

Laura and Carlos’s aim is to produce wines with a clear concept and personality. They use traditional grape types of the area and traditional winemaking methods. They made the first vintage in one of their friends’ cellars in 2017, which they call “year zero”. They produced the cuvée Bitoku (Treixadura + Loureira), which is the more typical regional wine with DO Ribeiro status, and 2 bottlings of their experimental wines labeled Piotr K. This concept wine is inspired by the agricultural anarchy theory of Piotr Kropotkin, “free from central government and based on voluntary associations of self-governing communities and worker-run enterprises.” Every year this wine will be different. Carlos says, “I think that is what we need in Galicia. People have been suffering from poverty and attached to the land. They used to be “coleteiros”, who grows grapes and sell them off. Their life has always been influenced by nature, the price of grapes and poverty.”

The origin of this unique name comes from Moises, Carlos’s grandfather who grew up in quiet, rural Galicia in the 1930s. Moises had a reputation as a bit of a town troublemaker whose jokes annoyed the entire village. One of his famous tricks was to climb up the highest hill with his brother and make a loud noise with a toy in the middle of the night. People began calling this strange sound the “demon’s snore”, and Moises earned the nickname “O Demo da Ronca’, the snoring demon. 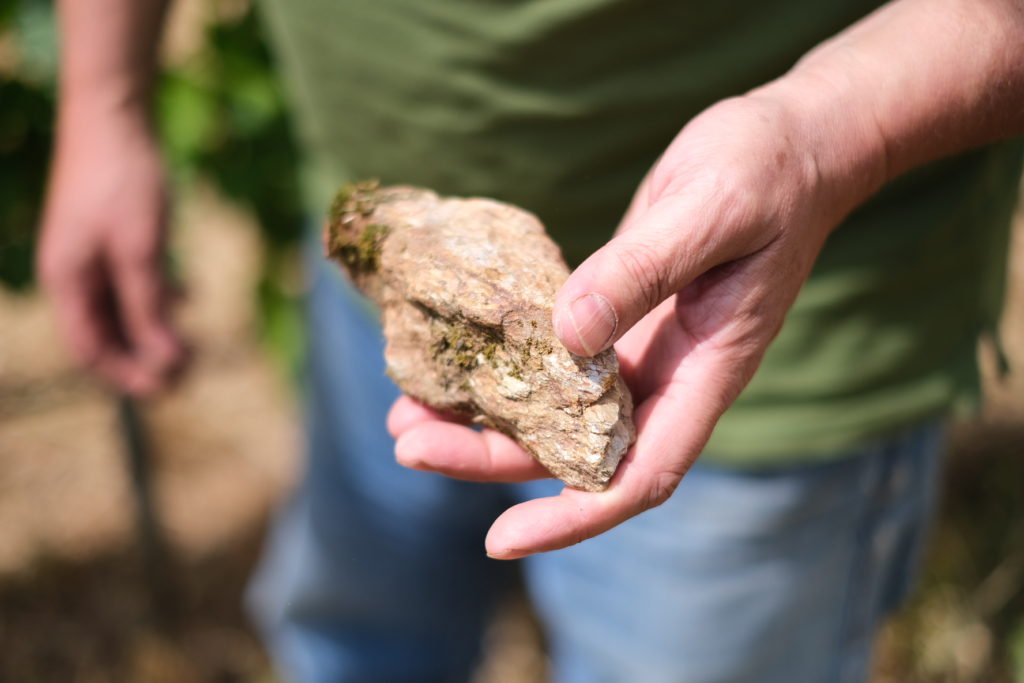 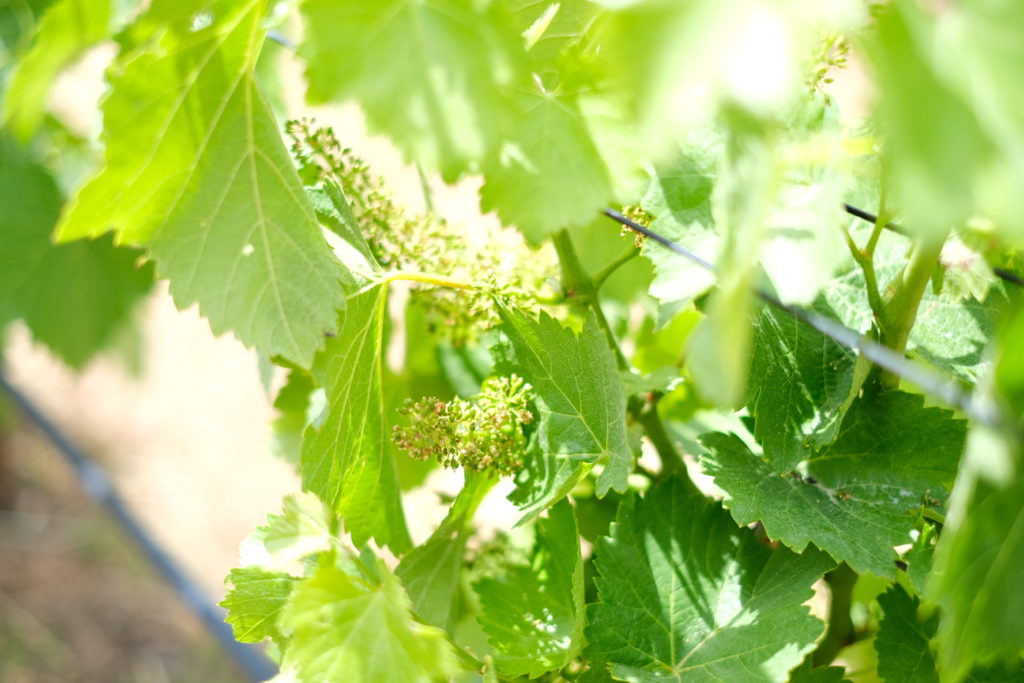 Organic. 95% Treixadura, 5% Loureira. From a 3 ha. Estate vineyard on slate and clay soils. South orientation at 280 meter altitude, which is high-mid high for Ribeiro. 18 hours of cold maceration. Fermentation with natural yeast in stainless steel tanks. In January and February, batonnage for a short period in order to increase contact between wine and fine lees. Small dose of SO2, no fining with chemical agents, filtering or correction. Bottled in October.
Bitoku = virtues in Japanese. The name also has a strong relationship to the seven virtues of Bushido. Virtues are, in general speaking, important way that a winemaker has to follow, from the vineyard to the wine.