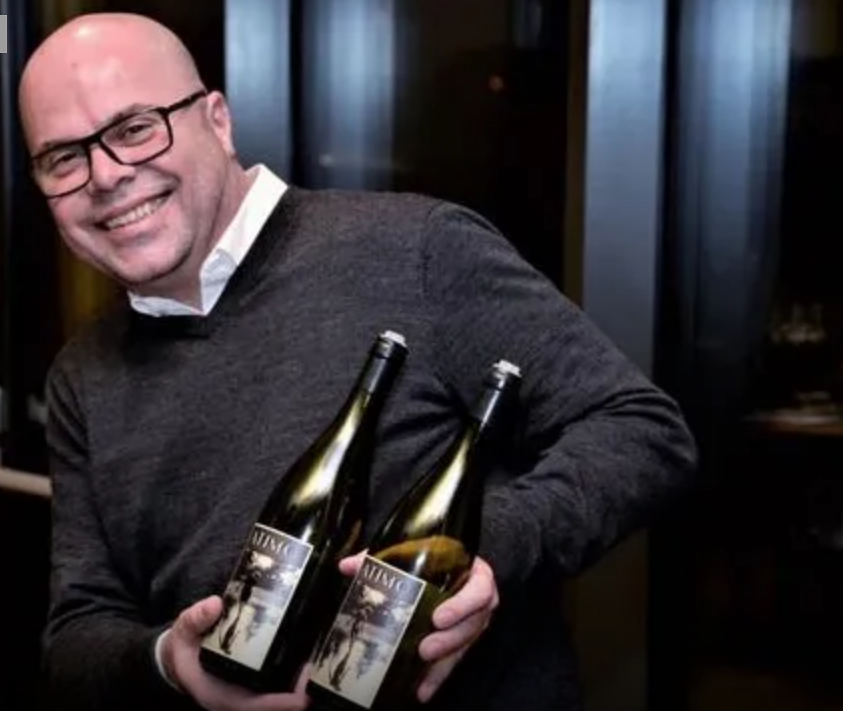 About a decade ago, Filip Koletnik, the winemaker producing under his label Atimo, left his management position at a big German business firm in order to change his life and follow his real passion: learning to make wine. Koletnik will tell you immediately, however, that ‘winemaking’ isn’t the right word; he says, “Mother Nature is the author of my wines.” Koletnik wants the Atimo wines to be about where they’re from, how they’re grown, and very little about his hand. As a result, Koletnik’s vinification is nearly identical across every wine—all three of them, which he produces in minuscule quantities.

This tiny scale is by necessity, as this winemaking project is not one tied to one plot of vines: Filip is Slovenian and makes his wines from fruit both there (in the Goriška Brda), but also in Austria (Styria) and Croatia (Istria). This may sound far-fetched on first blush, but for Koletnik, wine is not about national or regional borders. Indeed, he sees himself as a bit of a translator for these three wine regions lamentably little known in the States, which have been closely linked via culture, languages, and cuisine for centuries. 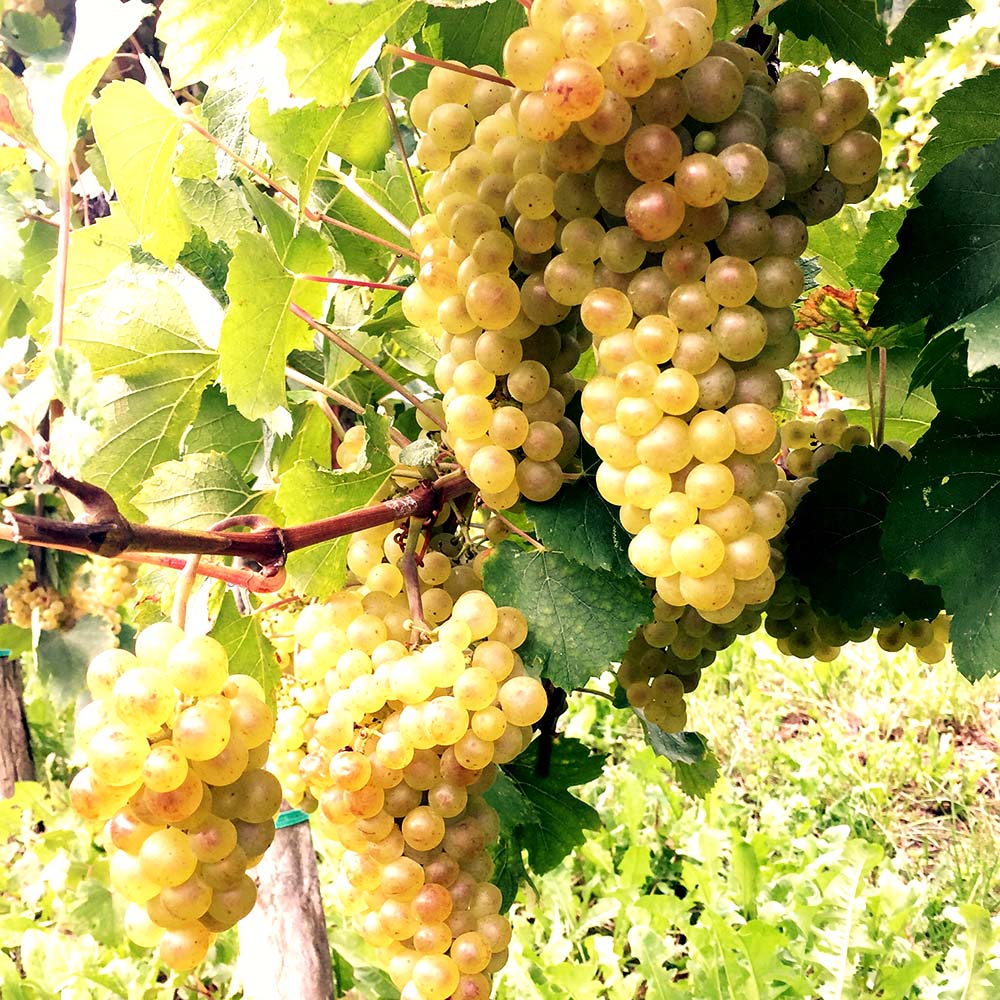 Koletnik permanently resides in a small village near Premantura in Istria, Croatia. Near his home, he sources organically grown Malvazija from one trusted vigneron friend, the wine which began the project and which we’ll hopefully see in the future. Koletnik repeats this process with one tiny organic vineyard in Snežnatno, situated at 140m on intense opoka (ponca, in Italian) soils—ocean marl, a form of limestone particular to this part of the Adriatic world.

Winemaking is simple, in its way: the fruit is fully destemmed, then spontaneously ferments in 550L used tonneaux, with maceration lasting up to nine months. Élevage continues in 400L used barrels on the lees, with no temperature control or stabilization, and the wine is bottled by gravity. Unfined, unfiltered, bottled with the lees, which Koletnik wants incorporated into the wine—both as a protective agent but also as a key aromatic and flavor component; it’s a hallmark of his style. 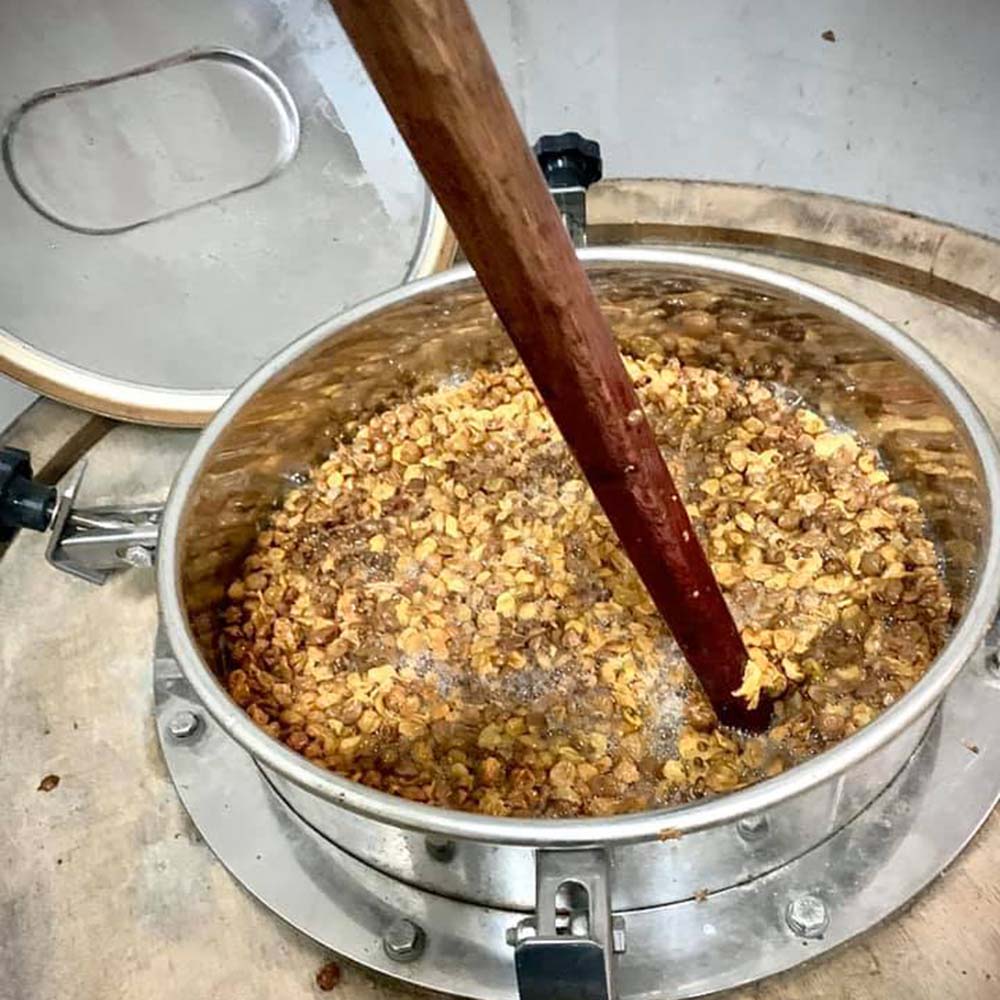 It should be said that the image on the Atimo label is important to Koletnik, too: it’s a photograph by Avgust Berthold, one of Slovenia’s most famous turn-of-the-century Impressionist photographers, whose works are part of the permanent collection in the National Gallery.

We’re very pleased to be able to share this forward-thinking natural winemaker in New York: Koletnik’s work is an expression of what beauty is possible among divergent wine regions, held together by a minimalist style of production. This luminous Goriška Brda Rebula is a fine place to start. 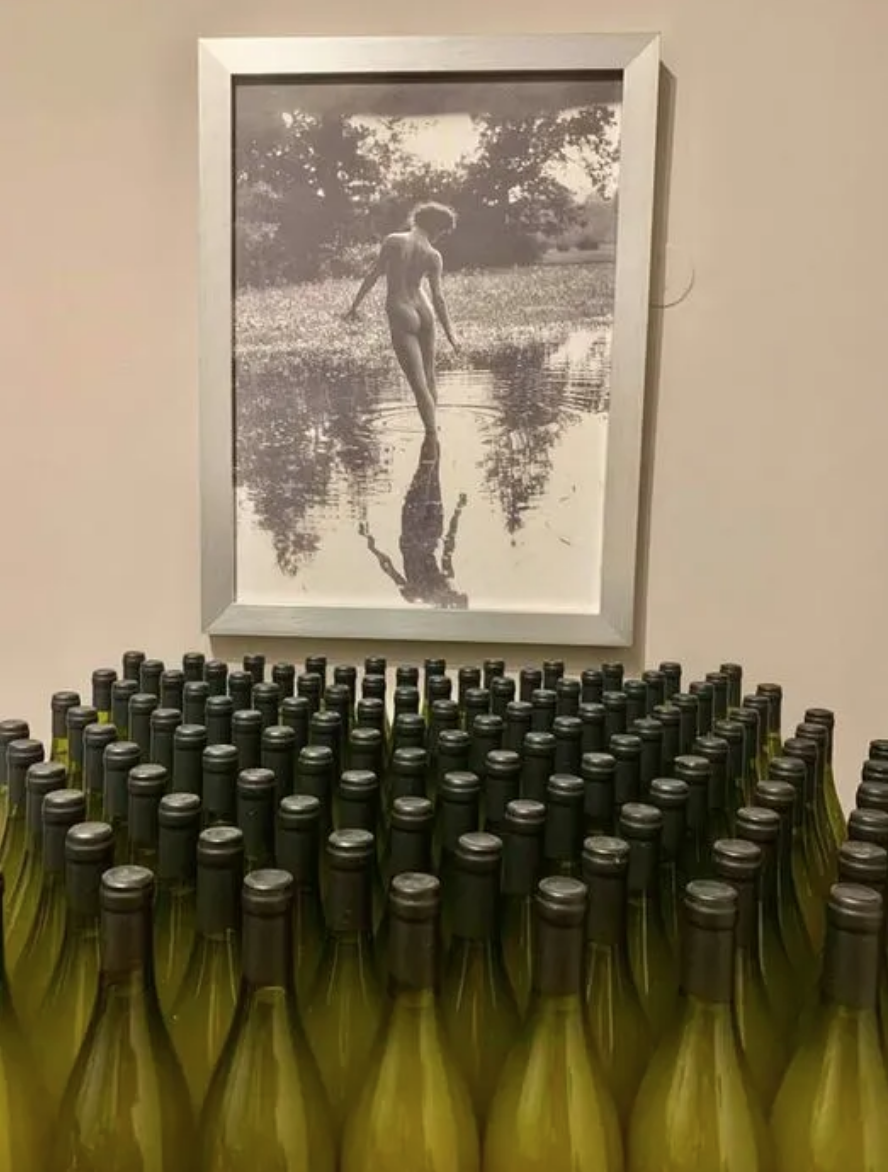 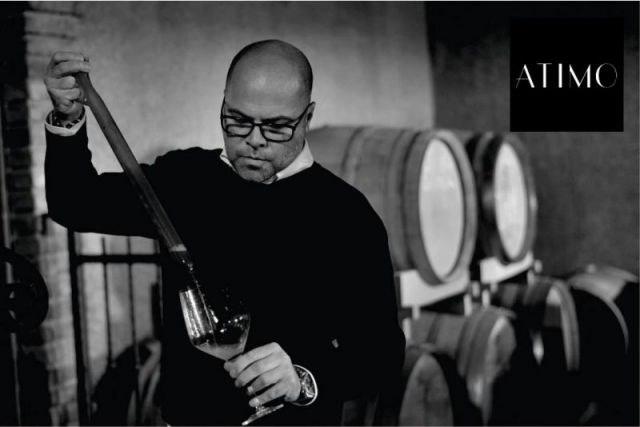 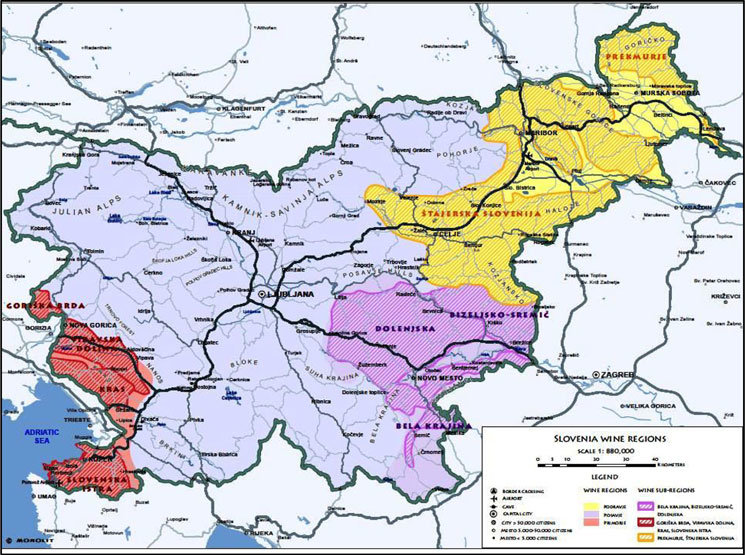 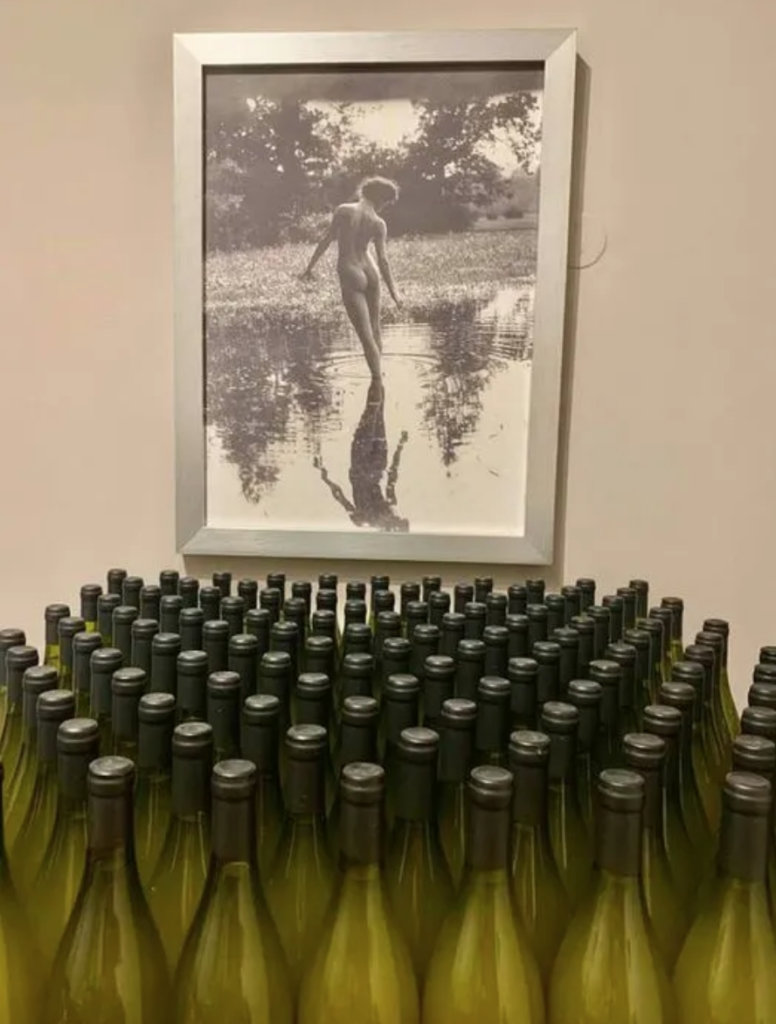 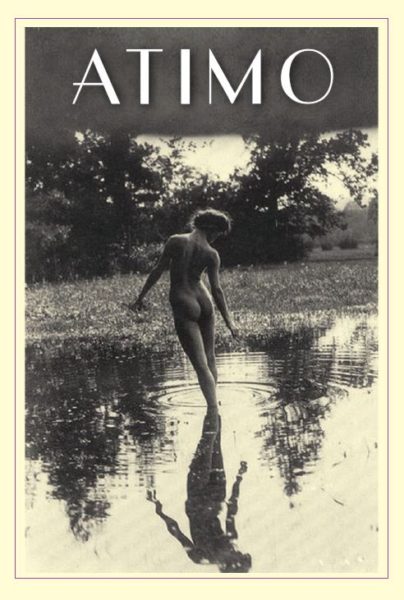 Organic. 100% Rebula. Fruit taken from a small vineyard in the village of Snežatno, part of the Goriška Brda appellation (the other half of the appellation is Gorizia in Friuli). Fruit is destemmed; native yeast ferment, with maceration for up to nine months in used 550L tonneaux. Élevage on lees in used 400L oak barrels for up to 12 months. No temperature control or cold stabilizing; bottled via gravity. Unfined, unfiltered, bottled with lees. The cloudy style is deliberate; sediment should be incorporated before serving. Floral, herbal, medium weight, with a clear underpinning of oceanic minerality.