Raphael Saint Cyr is the fourth generation vigneron at the Domaine St. Cyr, which was created by his great-grandfather Pierre Saint Cyr in Anse at the southern edge of the Beaujolais. When Raphael took over the winemaking in 2008, he let go of a large portion of Beaujolais vines around the winery, and acquired vines further north in the crus of Morgon, Regnié, Chénas, and Moulin-à-Vent. At the same time, he converted the entire 23 hectare domaine to certified organic viticulture, making Domaine St. Cyr the largest organic domaine in the Beaujolais.

Unusual for the region, the crus are all single vineyard parcels, and the name of each terroir is listed with each wine.  They are fermented in concrete tanks and then aged in used barrels for 12-18 months. La Galoche, the straight Beaujolais cuvée, is aged for 6 months in concrete tanks. All of the wines are vinified with natural yeasts. 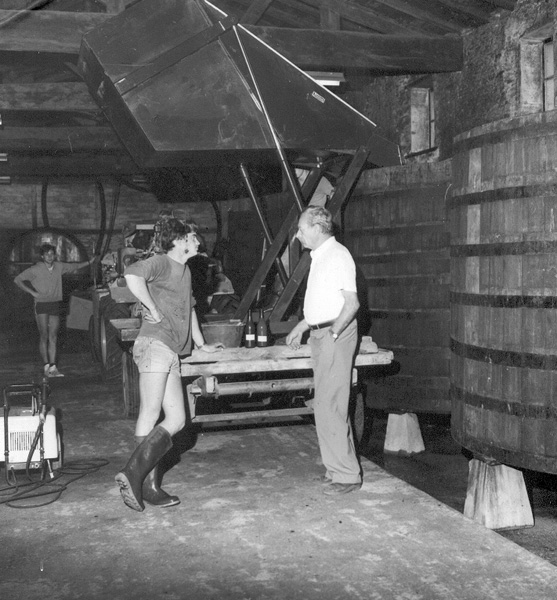 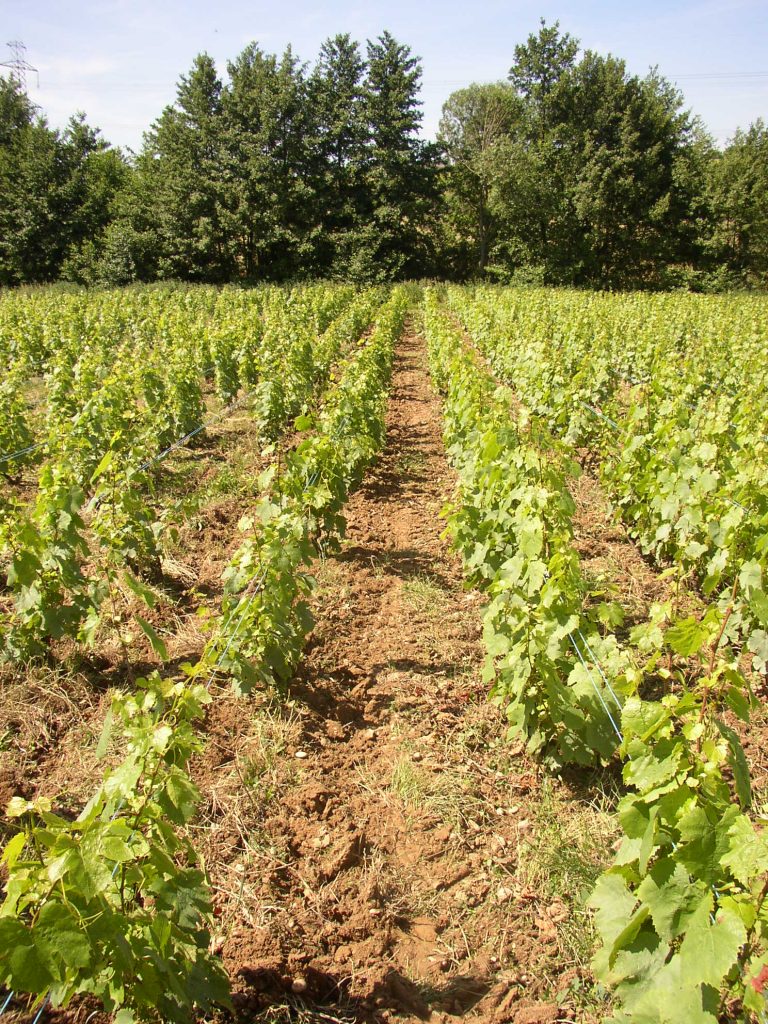 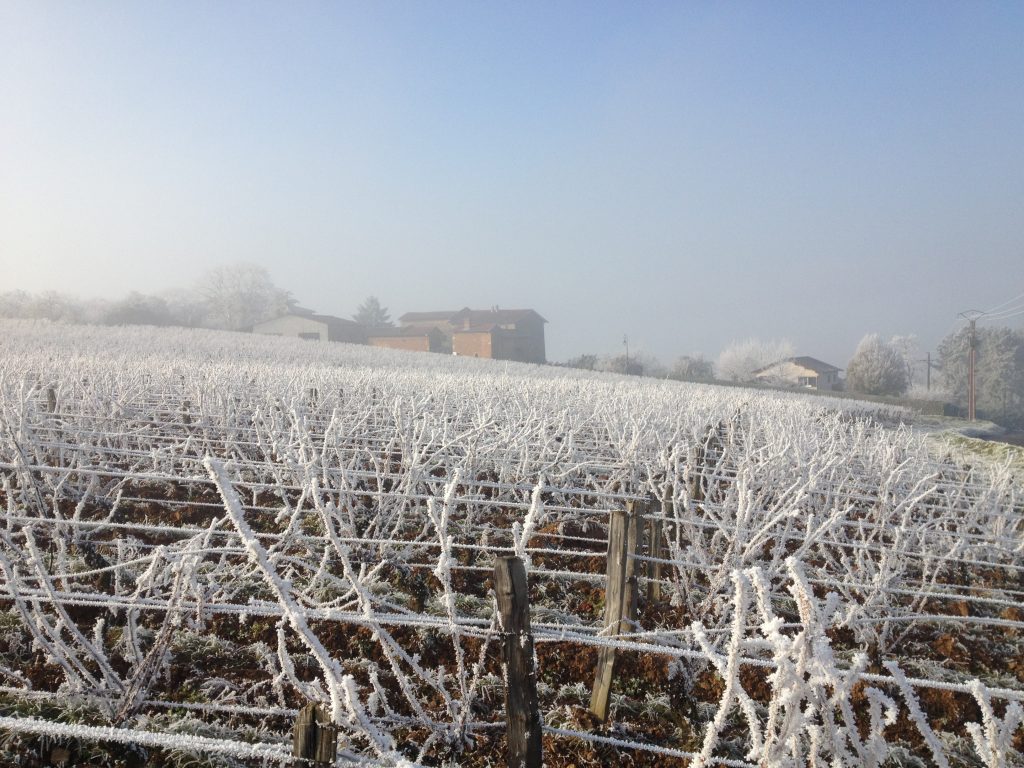 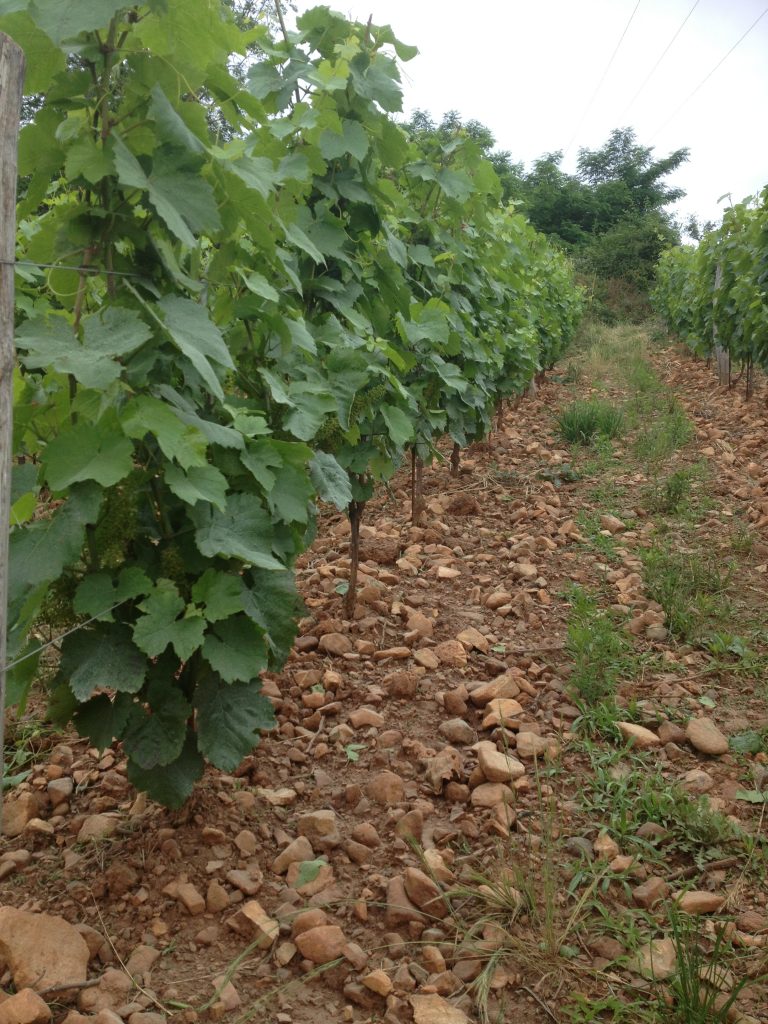 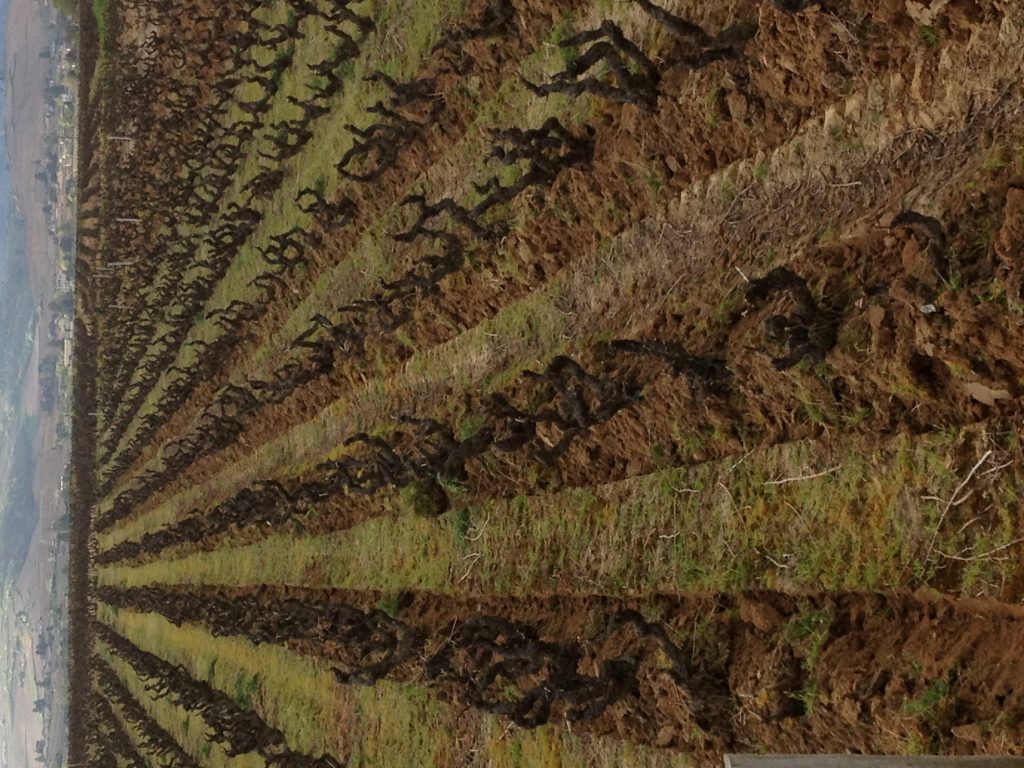 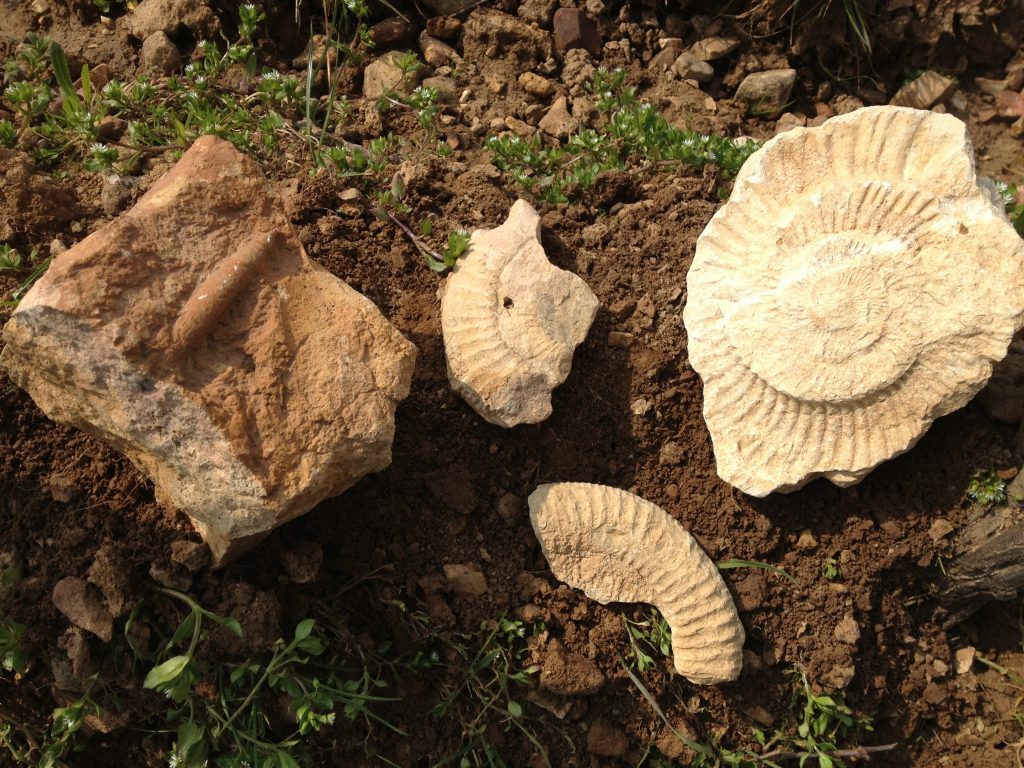 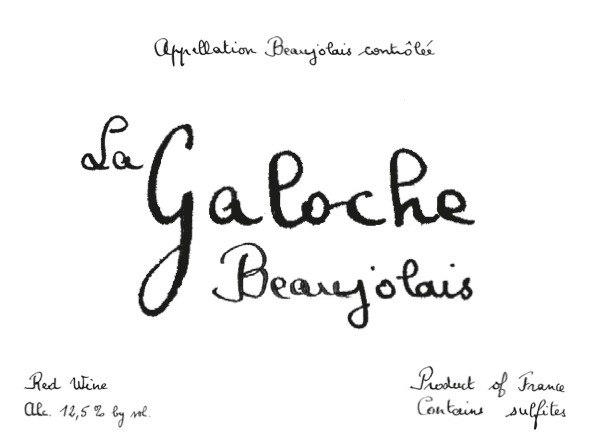 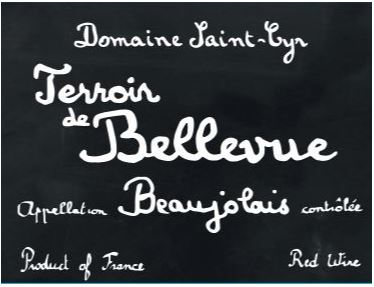 Certified Organic. 100% Gamay. Sourced from a lieu-dit “Bellevue” in Anse. The vines were planted between 1950 and 1960 and grown on clay and limestone soils facing south-east exposure. The wine is lively and complex with great concentration. Hand-harvested and destemmed. Semi-carbonic maceration using native yeasts for 15 days, followed tank aging for 6 months. No additions beyond 10 mg SO2 added at bottling.

Certified Organic. 100% Gamay. Sourced entirely from a new block of 40 year old vines on white granite soils, 2017 is the first vintage for Les Journets. 100% Carbonic fermentation with native yeast, followed by 8 months aging in neutral barrels. No additives of any kind including SO2.