Today, Domaine de la Fessardiere is run by two passionate neo-vignerons, Jerome Dumanois and Emeline Bergeron.  Both studied agriculture at university, and worked in the field for over 10 years both abroad and in France.  However, it was in 2014, upon visiting with Michel Sauvion, that Jerome and Emeline discovered their passion for viticulture with a respect for nature.  In the autumn of 2015, Jerome and Emeline fully took control of the domaine.  Their processes today respect techniques learned under Sauvion’s tutelage, such as organic farming, combined with their own innovations that result in wines that are organic, precise, and elevate the quality of wine associated with the appellation of Muscadet Sèvre-et-Maine.

The domaine was founded in 1978, when Michel Sauvion decided to leave his family’s domaine and set up his own domaine following the vision he had to make an unusual Muscadet aged in large oak foudres. He took over a parcel of old vines around the Chateau de Fessardière, which were already classified as a terroir d’exception called “Climat” in the 19th century cadasters. In addition to starting with this exceptional terroir, in 1980 the domaine ordered a number of reconditioned Alsation foudres from the only foudrier in France – Beaumaire in Alsace, and these are the same foudres still in use at the domaine today.  Domaine de la Fessardiere has been certified organic since 1997.

"As the only Muscadet producer to age his wines in large ‘foudres’, Jerome produces a white wine with an unusual seductive richness, but also retains the salinity and brightness that are the hallmarks of great Muscadet." –Josh Adler, Paris Wine Company 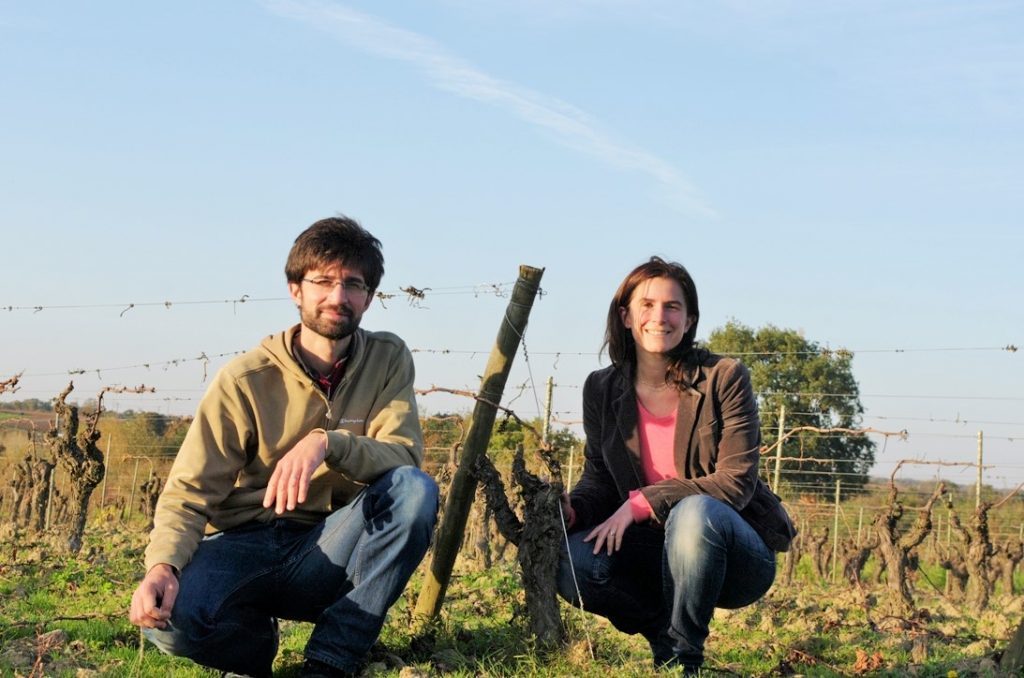 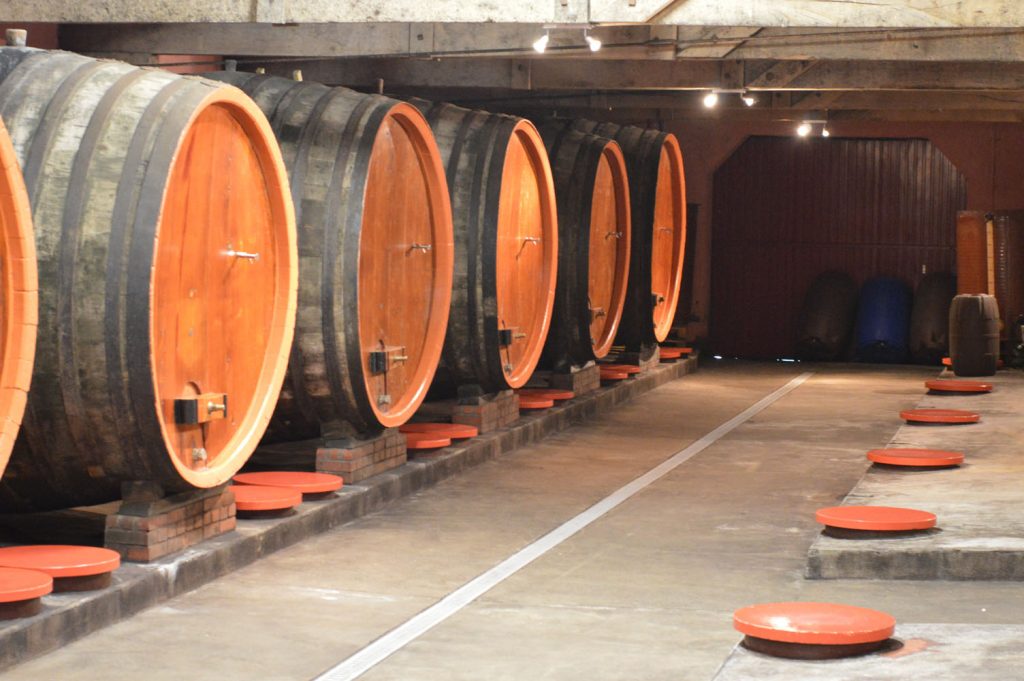 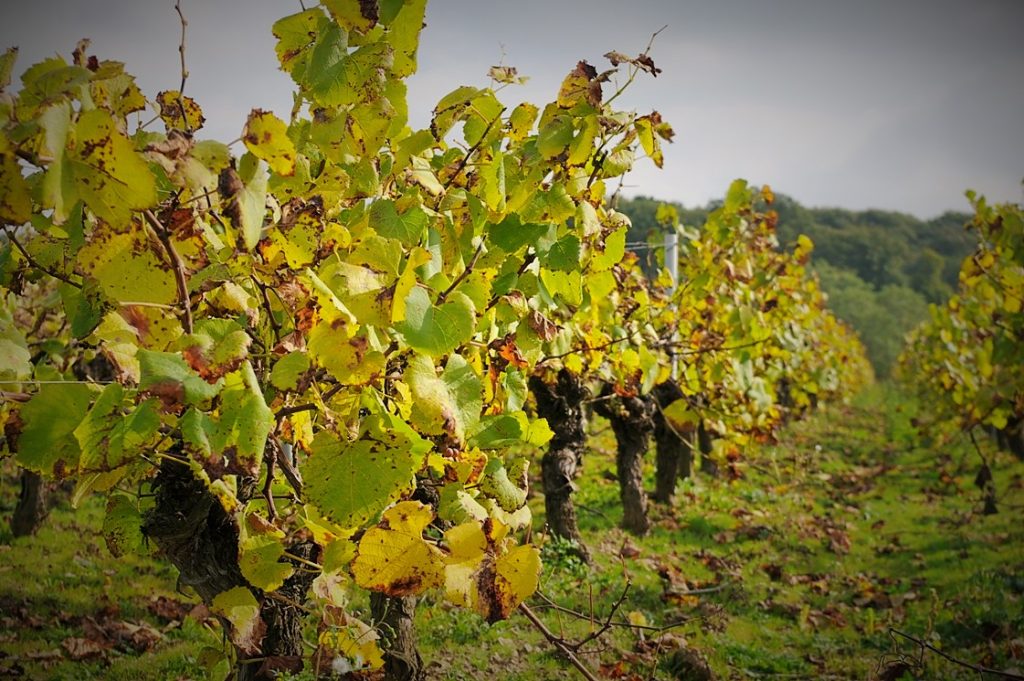 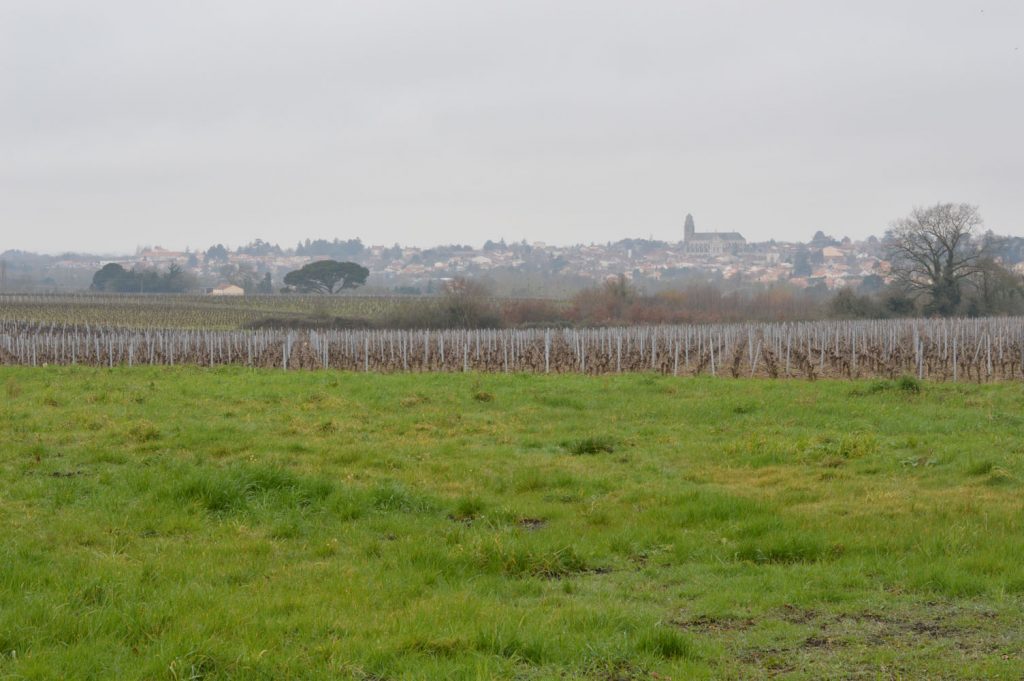 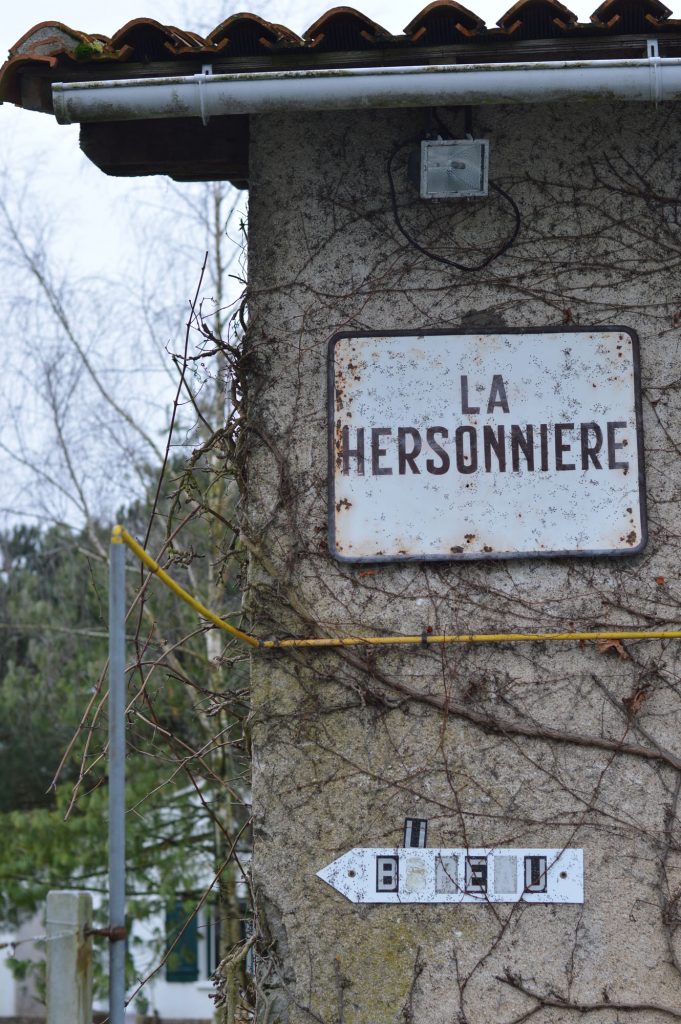 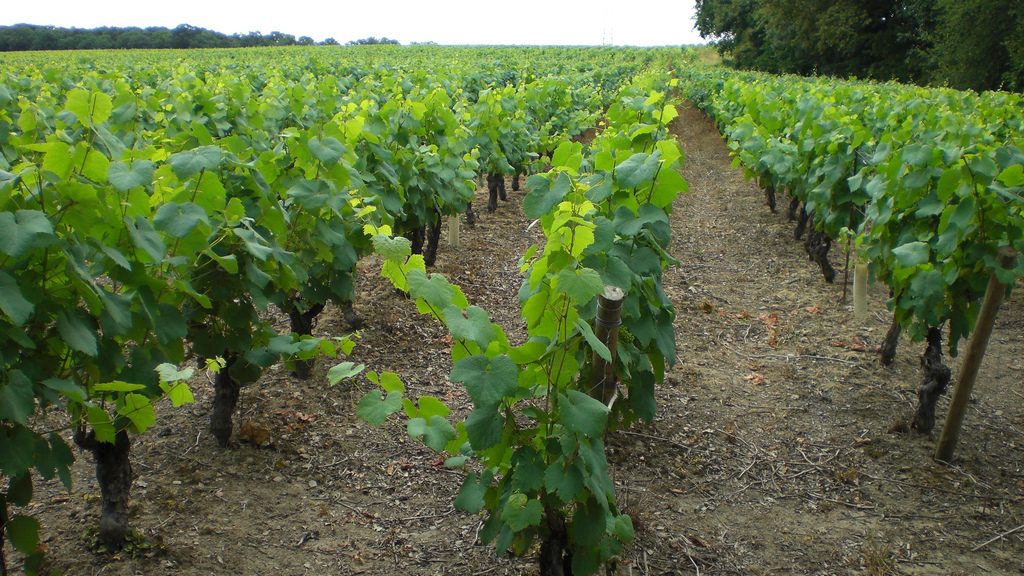 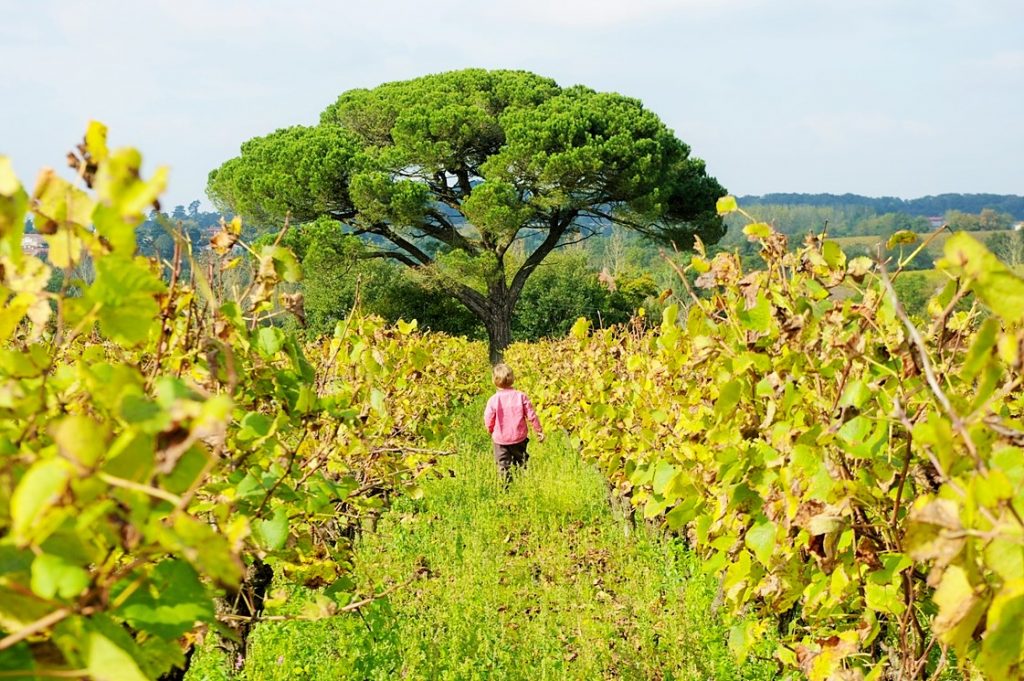 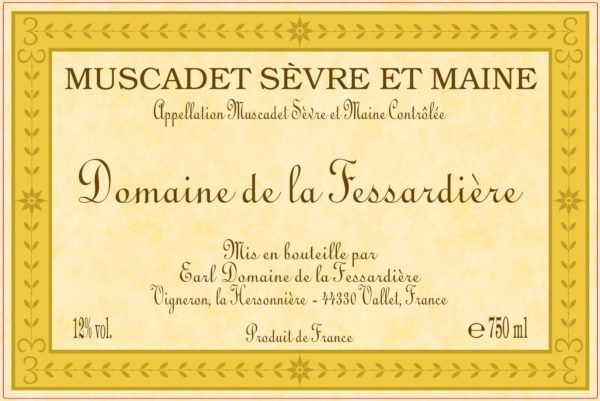 Certified organic. The domaine only produces one wine – Muscadet Sèvre et Maine sur Lie. The wine comes from a 25 hectare vineyard in the village of Vallet. The average vine age is 27 years and the soils are silico-argileux (flint and clay). Native yeast fermentation with no additions beyond SO2. Half of the wine is aged in 30 year old Alsatian foudres with no malolactic fermentation. The other half of the wine is aged in underground resin tanks, and does undergo malo. The wines are then assembled together to make the final blend, which is bottled without fining or filtration in the springtime after the harvest with under 30 mg/L of S02.