Le P’tit Paysan is a small producer focused on showcasing the quality and diversity of the wines that Monterey and the nearby AVAs can create.  Ian Brand is the owner and winemaker.  Brand was named one of Wine & Spirits “40 Under 40 Tastemakers” in 2013, who said about him, “After moving from Utah to California to pursue surfing, Brand found his real calling at Bonny Doon in Santa Cruz, where he was assistant winemaker from 2004– 2007. He has also been winemaker for Nicholson and Pierce Vine- yards and consults for various clients in the region. Innovative, experimental and eager to push the envelope in the Salinas Valley and beyond, Brand is known for his progressive approaches to plantings, commitment to organic farming and tireless promotion of Monterey as the next region to watch in California.”  Brand says on the impetus for the Le P’tit Paysan wines, “We did not set out to make these wines. We discovered great vineyards at the edge of sensible farming and decided to bring them to light.  The farther we looked, the more we found – remote, challenging vineyards, with hard depleted soils, and intense sunlight tempered only by the coastal breeze. Vineyards capable of producing only the most idiosyncratic wines. Our goal as winemakers is to lightly polish the roughest edges and leave the idiosyncrasy intact. It is here in the back country, filled with individual character, where Le P’tit Paysan comes to life.”  In their growing sites Brand looks for shallow, rocky soils, good site selection and proper varietal match with the soil and climate.  The often overlooked greater Monterey Bay Area has a plethora of underappreciated, rocky vineyards, many of which contain a high proportion of limestone.

“Brand is known for his progressive approaches to plantings, commitment to organic farming and tireless promotion of Monterey as the next region to watch in California.” – Wine & Spirits Magazine 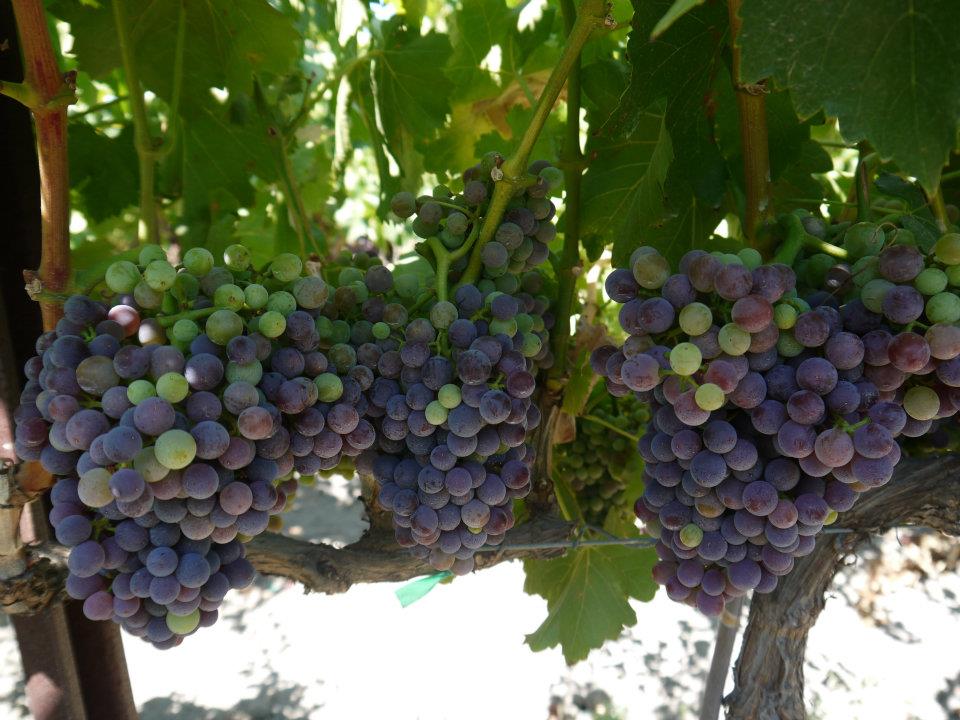 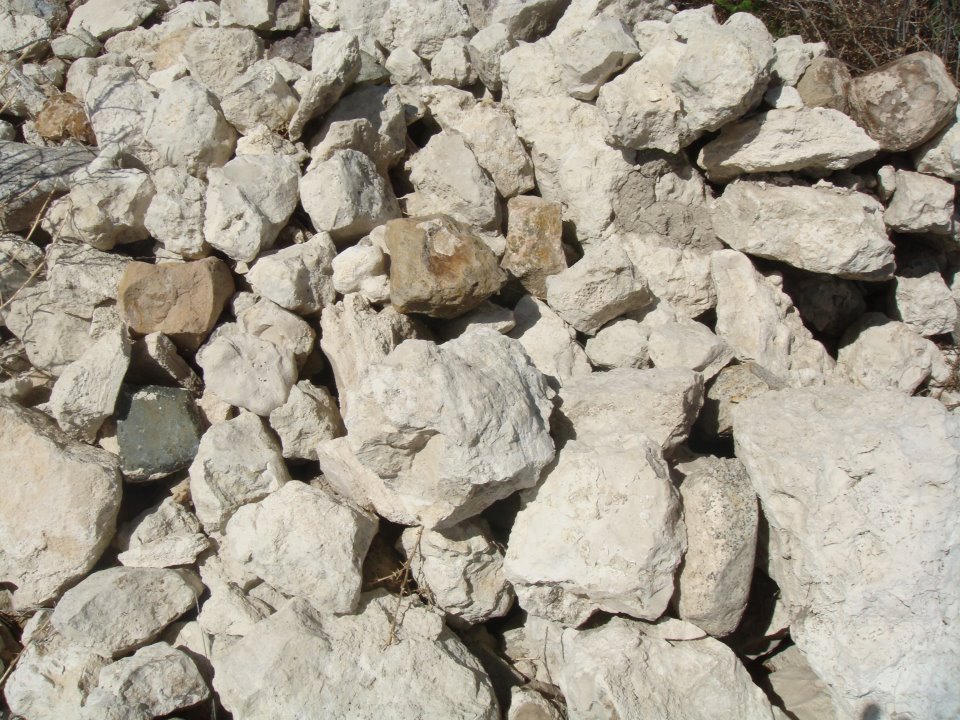 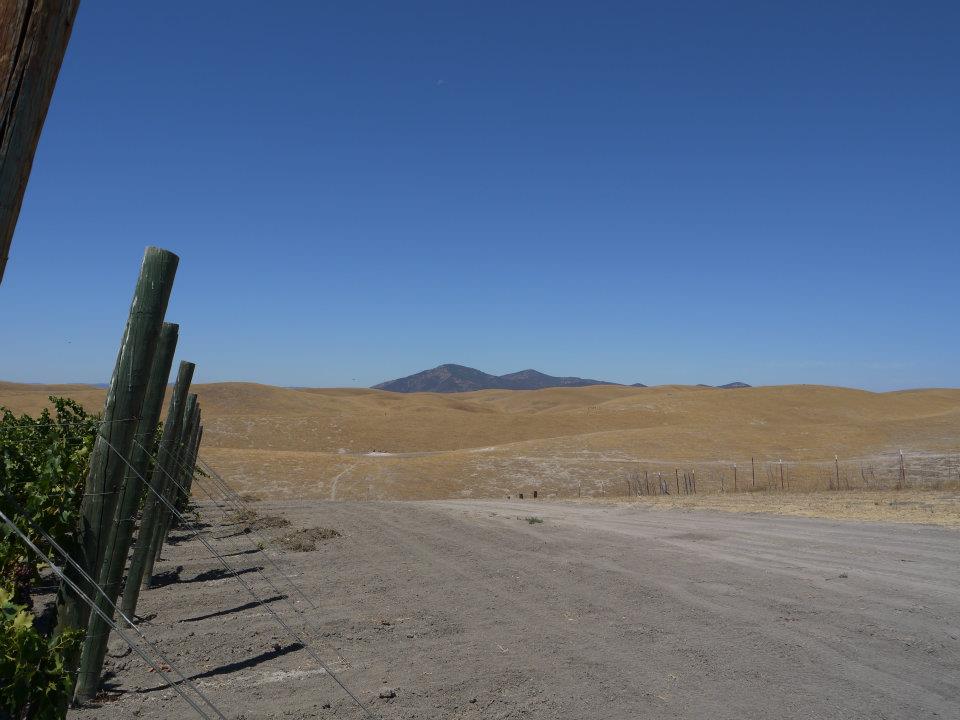 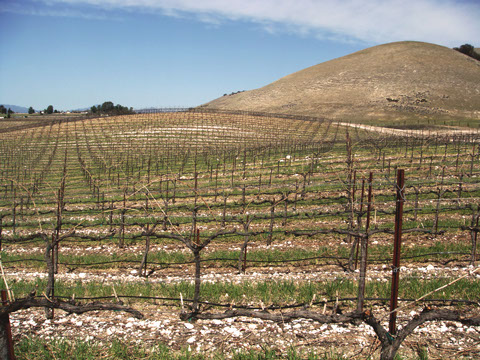 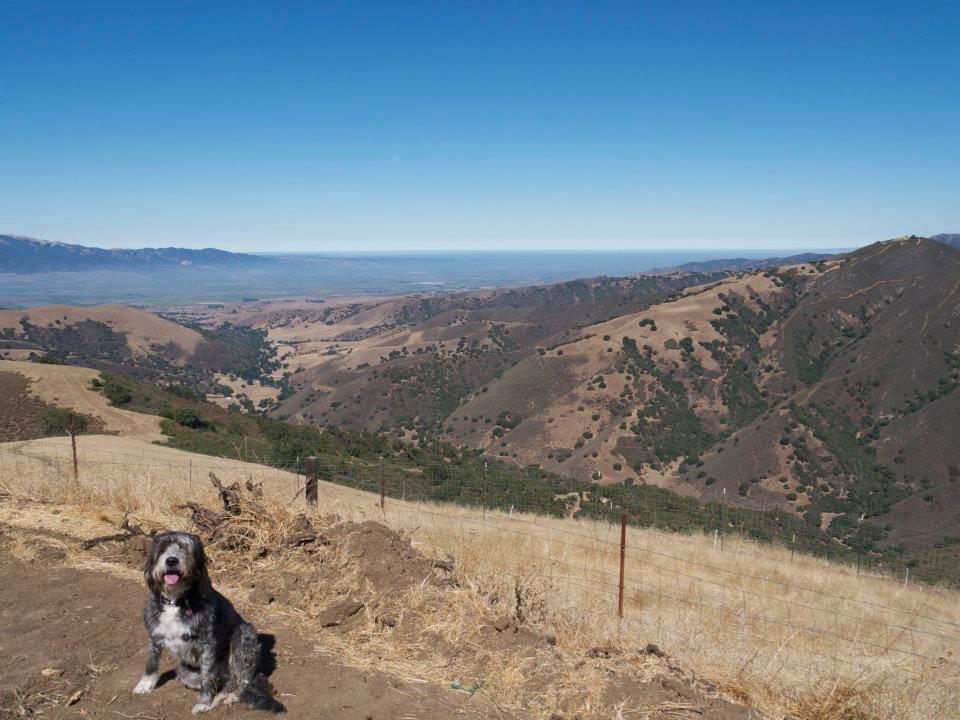 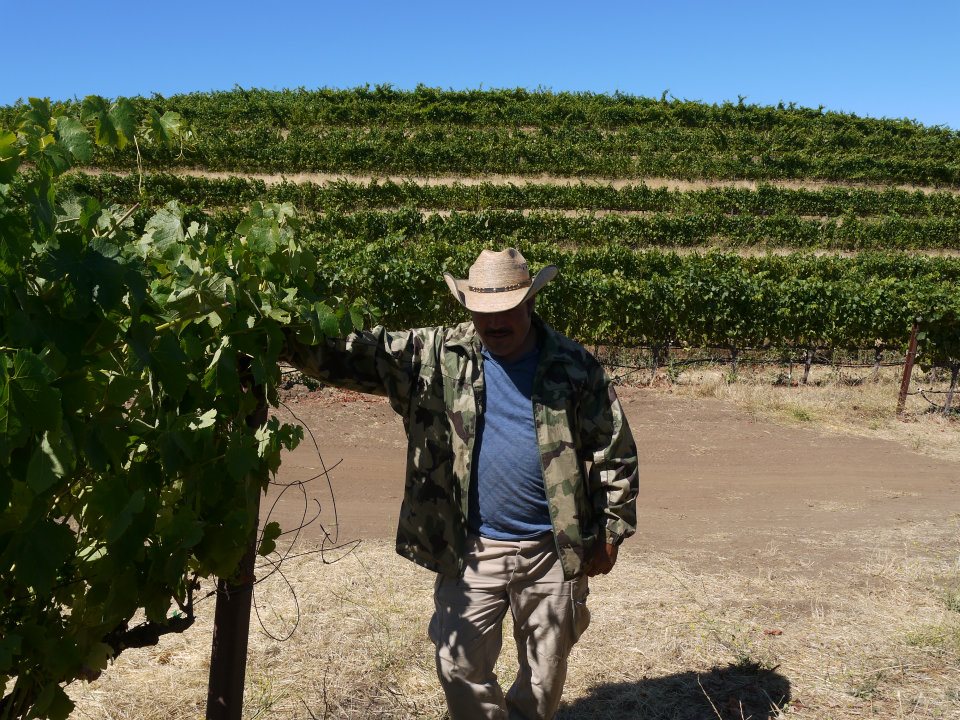 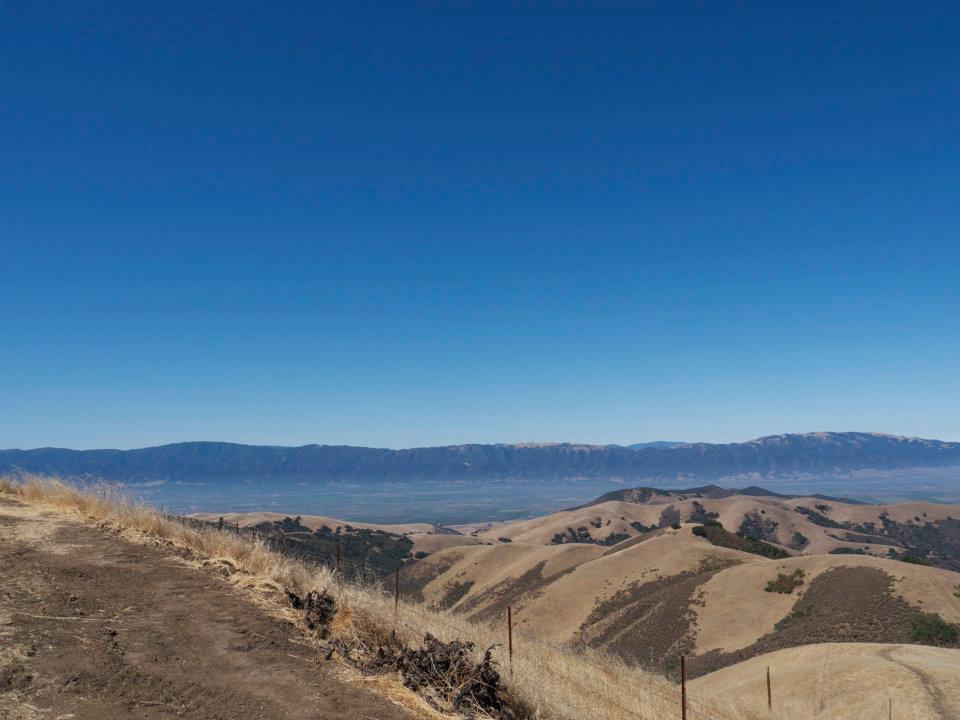 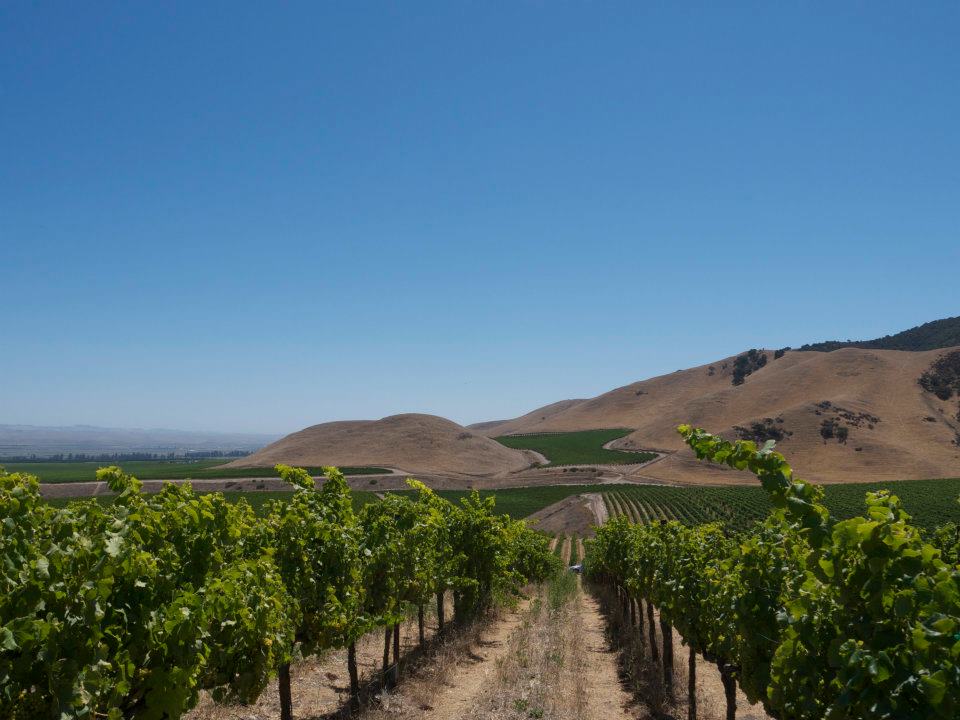 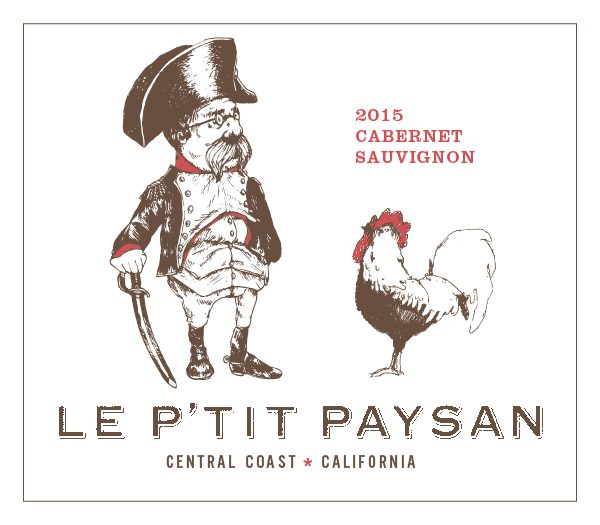 Sustainable. 92% Cabernet Sauvignon 8% Petite Verdot. Cabernet Sauvignon is sourced from a vineyard at the foot of the Santa Cruz Mountains west of Morgan Hill, which grows in a mix of granitic and volcanic soils, and a 25 year old vineyard east of Gilroy, which grows in deep, extremely sandy soils against the foothills of the Diablo Range. Petite Verdot is from the Paicines AVA and grows in rocky alluvial deposits above the Tres Pinos arroyo. All three vineyards experience the warm days and cold nights typical of the Central Coast, allowing these late ripening Bordeaux varieties to be picked at high acidity and moderate sugars. Fermented whole berry in several lots, pressed after approximately 20 days. Aged for 11 months on lees in neutral barrels. 666 cs produced. 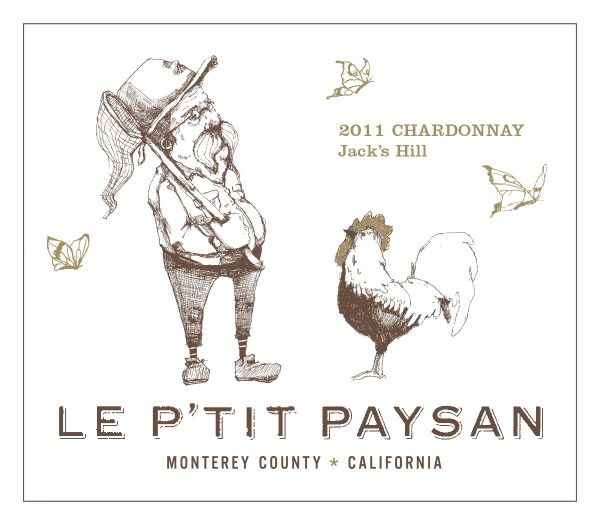 Sustainable. From a few small vineyards at the base of Jack’s Hill , planted on decomposed granite mixed with limestone, in the northeastern corner of the Salinas Valley, a very cool climate well-suited to Chardonnay. Clone 4 and 76 on 101-14 and 3309 rootstock and 35-year-old Wente clone on unknown rootstock (nobody remembers what it is) picked at less than 22 brix. Whole cluster pressed to tank, cold settled 24 hours, racked to neutral oak barrels, one new barrel (2.5% new French) and stainless tank. Barrel and tank aged 5 months. Two months batonnage on barreled portion. 40% malo. 1280 cases made. 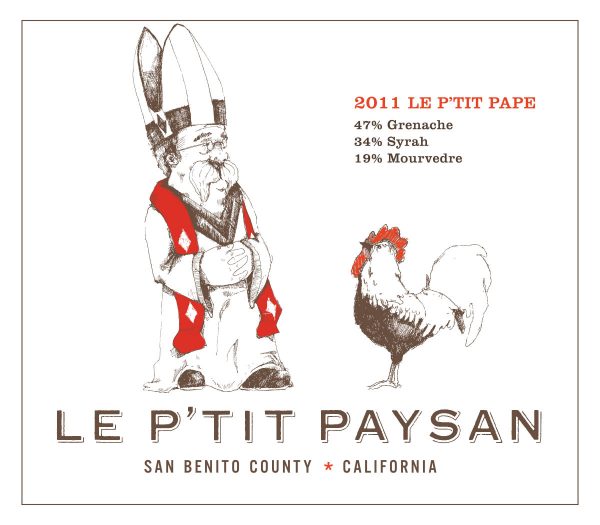 Sustainable. 62% Grenache, 19% Syrah, 14% Mourvèdre, 3% Counoise, 2% Cinsault. Sourced from five vineyard sites in Monterey, San Benito, and Santa Clara county, with soils based on granite and limestone substrates. Picked at moderate sugars, fermented in several lots ranging from 0-50% whole cluster. Aged in predominantly neutral, and a handful of once and twice used, barrels and puncheons for 11 months. 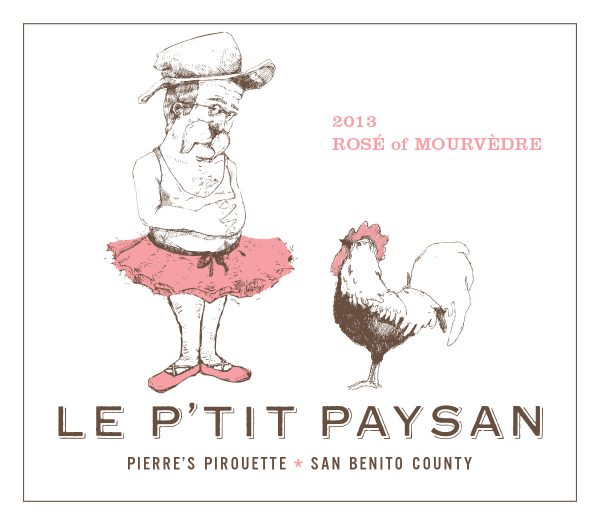 Sustainable. 57% Mourvedre, 34% Grenache, 9% Cinsault. The Mourvedre is from two vineyards, one in the foothills of the Santa Cruz Mountains west of Gilroy (rocky, alluvial soils), the other is Spur Ranch in San Benito (limestone). The Grenache is from Arroyo Seco (granite), as is the Cinsault. Monterey/San Benito/Santa Clara Counties. Picked below 22 brix, with bright natural acidity. Fermented in several at varied temperatures for a diverse set of flavors and textures. 87% stainless steel, 13% neutral barrel fermentation. 825 cs produced. 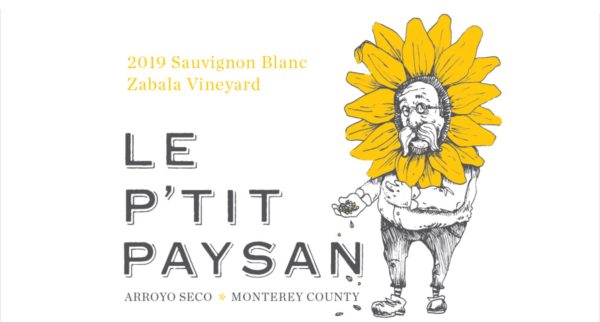 Certified Organic. 100% Sauvignon Blanc. Zabala Vineyards is located on a large holding on the Arroyo Seco floodplains that was part of land granted to the Zabala family before California’s statehood. It was first planted in the 1970s and has grown to encompass over 1000 acres. Zabala Vineyards is one of the rockiest vineyards Ian Brand works with, full of what is locally known as ‘Greenfield Potatoes’, which are the rather inedible round river stones that dominate the soil and have been collected into piles and walls at every property in the basin. This vineyard is located directly in the path of the daily Salinas Valley winds, which control sugar development and retain natural acidity. Picked around 22.5 brix with bright acidity. Fermented in stainless steel, aged in 1/3 stainless, 2/3 neutral barrel for 7 months. Arrested malic. 120 cases produced