They are some of the first to break with tradition in the Penedès, where nearly all farmers must sell their fruit to massive Cava houses just to survive. In 2006, they began to shift to natural farming; now in their old-vine vineyards inherited from their families, chemical inputs have been eliminated; emphasis is on gentle, manual handling of fruit throughout the process; and the goal is taking the sparkling wines of the Penedès to a higher-quality, personal place, as well as producing both serious and more playful still wines from local, nearly-forgotten varieties. Up until now, there has been little precedent for wines like these in the Penedès; Mas Candí is at the forefront of a changing scene in the region for still and sparkling wines of global quality.

They’re the rare group of vignerons who do many things well: Mas Candí simultaneously is making its mark in the world of natural wine, while also staying in touch with their heritage through soulful renditions of Cava—this latter now under the new, important appellation of Corpinnat. Don’t sleep on these amazing Corpinnat sparklers—they’re up there in quality with some of the world’s great sparkling wines, but are more readily accessible than, say, grower Champagne. Loads of drinkers still have hangovers in their memories from terrible weddings where they imbibed spirit-crushing amounts of Freixenet—but we must banish the thought from our minds; the Brut Nature lineup, with excellent farming, long lees aging, and very low sulfur levels, are absolutely worth seeking out.

It’s also worth noting that Mas Candí is also something of a home base for multiple labels—the wines that Ramón, Toni, & co. all make together are bottled under that name. Ramón and Mercè also have their own lineup of wines from their family vineyards: this is the Ramón Jané label. And finally, Toni also has his own project, with Ana Serra, called Celler La Salada—these are brought to fruition from some of Toni’s family holdings and other old-vine parcels. We usually showcase the wines together, as the work is both joint and individual, depending on the label and its source vineyard. All three of the labels are important to the region, however—Mas Candí is inspiring many farmers and young people to explore the possibility of producing naturally-farmed wines of quality from their own vineyards: it’s a shift that could change the fate of vinegrowers all over Catalonia.

Because we adore these vines like children, as viticulture is a laborious act of love, we choose not to use chemicals, when simple natural solutions can easily remedy imbalance. --Toni Carbó 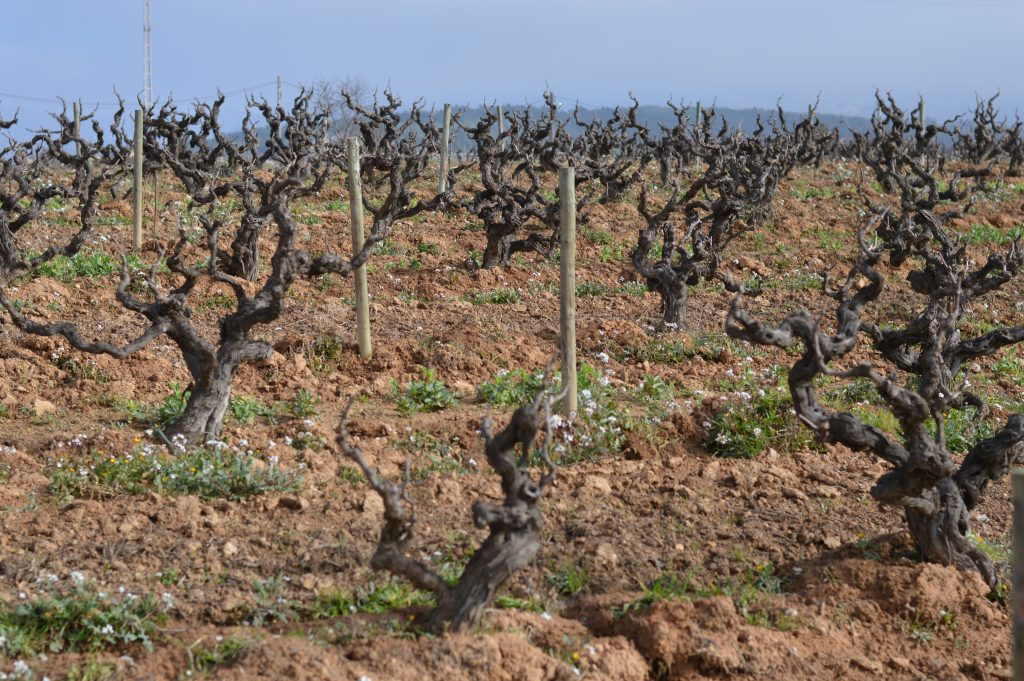 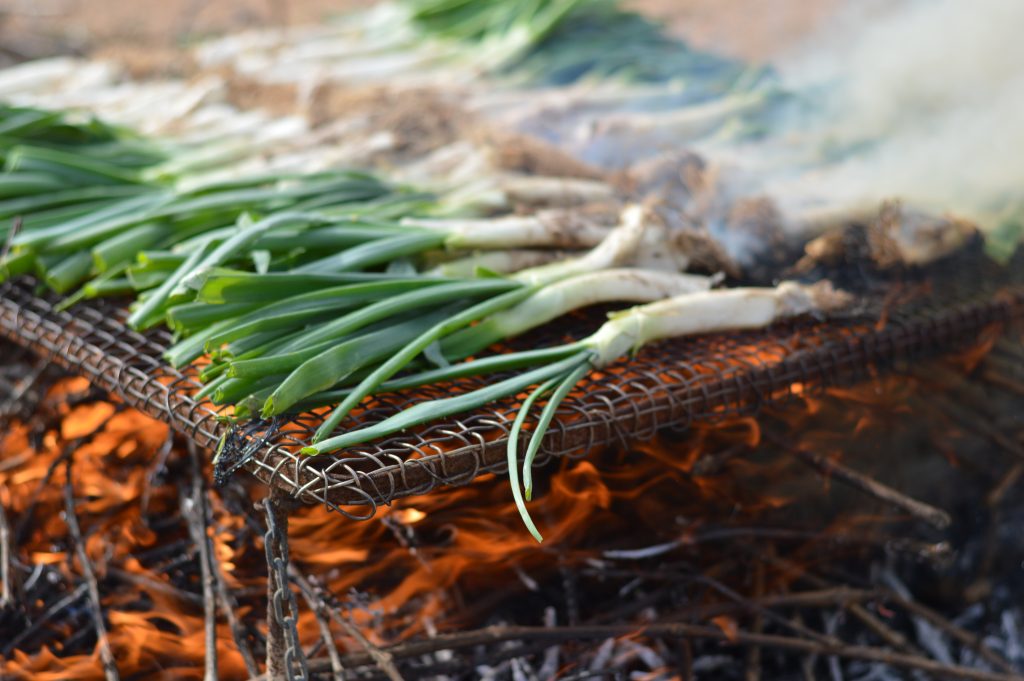 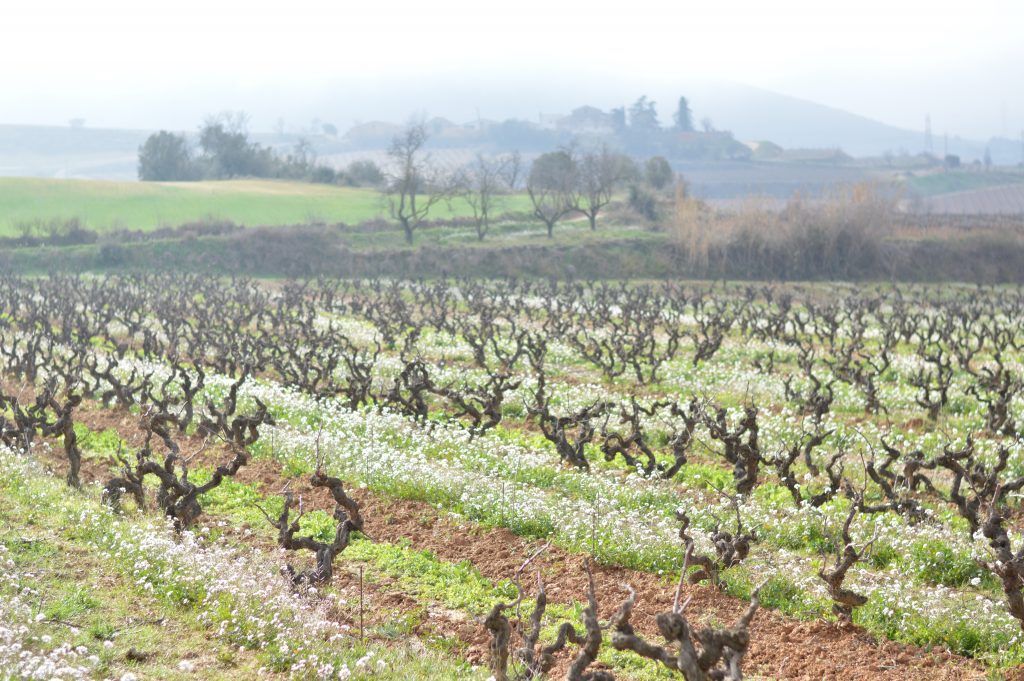 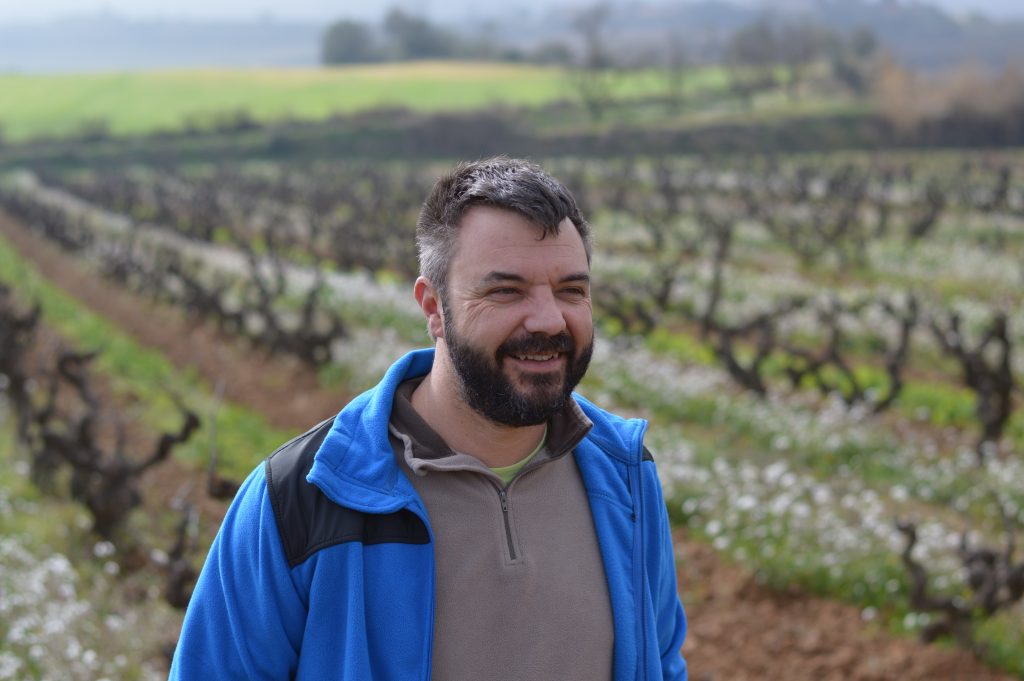 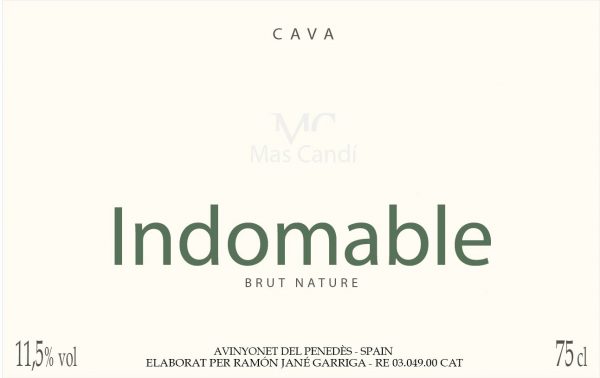 Biodynamic. The Blanc de Noirs of Mas Candí’s traditional method lineup. 50% Xarel.lo, 50% Sumoll. Fruit comes from one old single vineyard. This wine is always a bit more fruited and reminds us of Champagnes made with Pinot Noir, with lots of finesse, but still the region’s characteristic saltiness. All fruit is always hand-harvested. Traditional method, Brut Nature. Direct press, fermentation in stainless steel. Aged on lees in bottle for 72 months, disgorged June ‘21. 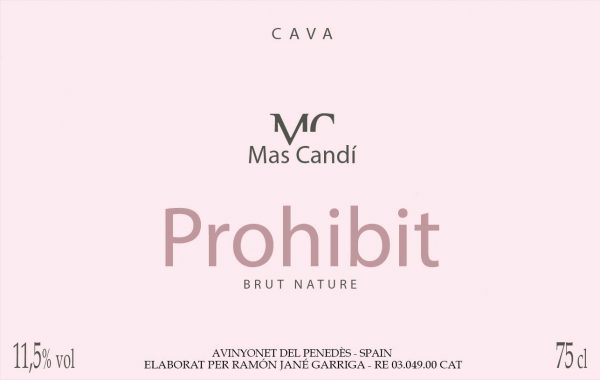 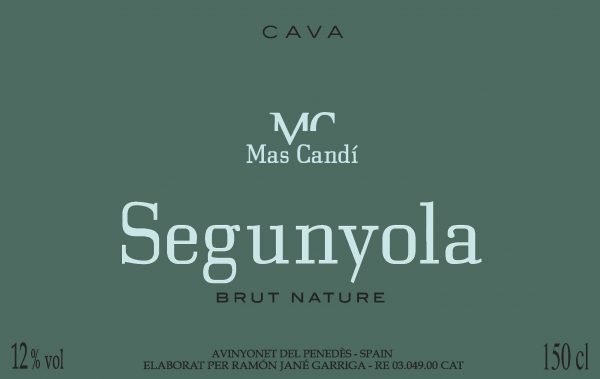 Biodynamic. 100% Xarel.lo; traditional method, Brut Nature. ‘Segunyola’ is one of the ancient names of the village of Les Gunyoles, where Mas Candí is based. This Corpinnat is perhaps their most elevated, like a Blanc de Blancs, with selections of special vineyards of Xarel.lo—estate vineyards 65 years of age, hand-planted by the vignerons’ grandparents. Fruit is always hand-harvested. Direct press, fermentation in stainless steel tank. Aged on lees in bottle for 50 months, disgorged June ’21. 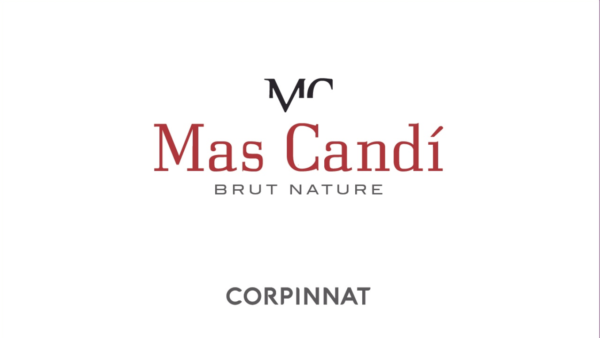 Biodynamic. 60% Xarel.lo, 20% Macabeo, 5% Parellada, 15% Sumoll; traditional method. All estate fruit. This is the flagship sparkling wine, always soft and delicate, but with good pithy grip and a salty finish. A bit of a Platonic ideal for traditional method sparkling in the Penedès. Fruit is always hand-harvested. Direct press, fermentation and resting in stainless steel. 32 months on lees in bottle, disgorged June ’21. 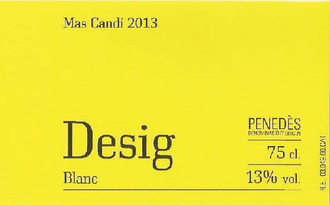 Biodynamic. 56 year-old bush-trained Xarel.lo, limestone @ 300 m. The Xarello for Desig grows on a limestone ridge overlooking Sant Sadurní d’Anoia which is blasted by cold winds, resulting in a long growing season. Picked, pressed, and given 24 hours of skin-contact before spontaneous fermentation in stainless steel. Aged for 7 months on the fine lees in stainless steel. 580 cs produced 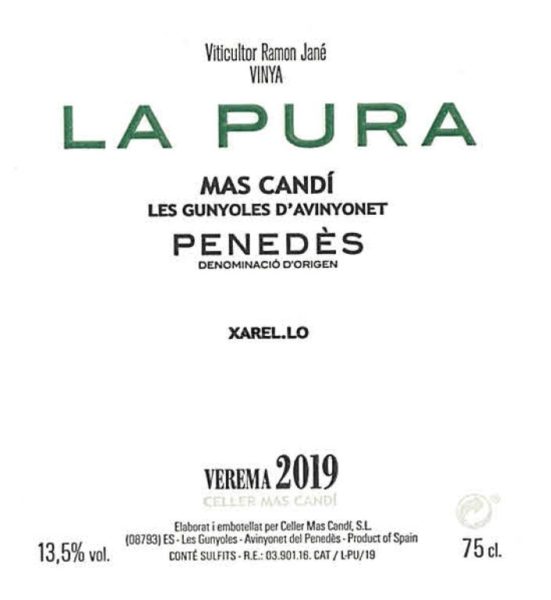 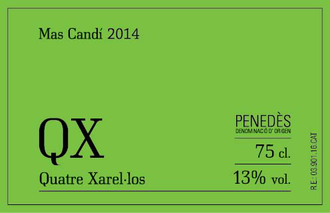 Biodynamic. Definitely a flagship wine for MC. It’s composed of three special vineyards of Xarel.lo, planted in the years 1955, 1956, and 1971 respectively. These vineyards together total around 1.5ha and combine site-specific qualities to try to achieve a 360-degree view of Xarel.lo: freshness, ripeness, acidity, texture. To further that end, after 24 hours on the skins, the juice is split roughly into quarters (hence Quatre Xarel.los or ‘QX’)—into a steel tank, a chestnut barrel, an acacia barrel, and a French oak barrel. Eight months of élevage before bottling.