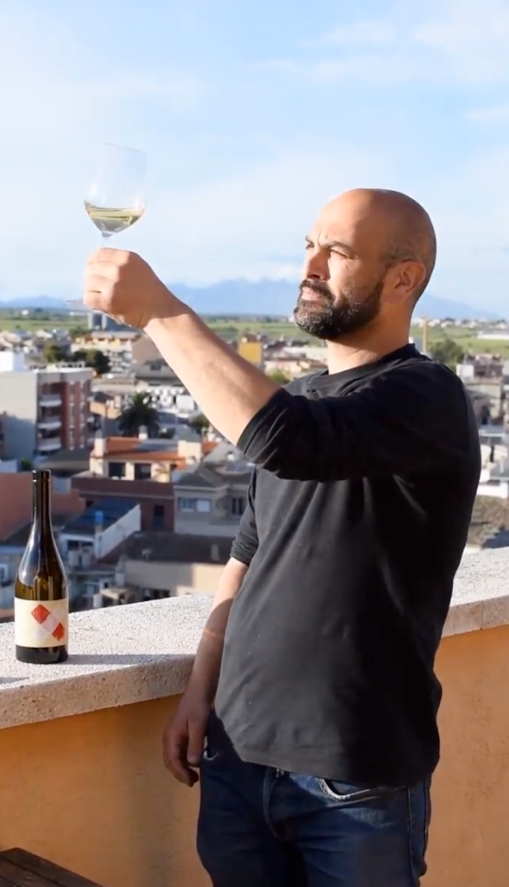 With hopes of becoming a scientist or researcher, Penedès-born winemaker Ivà Gallego first studied biology in the late ‘90s and early 2000s, but, as he puts it, “Spain invests very little in research.” Instead, Ivà’s part-time job helping him pay for college—working as a harvester for industrial, giant wineries in the area—gave him the idea to pursue oenology; by 2005 Ivà had his first harvest as an oenologist in the Costers del Segre. In that appellation, Gallego worked for two different large wineries over a span of twelve years. Things changed in 2012, however, when Ivà trained in biodynamics with Pierre Mason, something of a guru in Bordeaux on the subject. This time opened Ivà’s mind to a deeply different manner of viticulture; then taking a job with the certified biodynamic winery Lagravera in Terra Alta in 2016 sealed the deal: better farming and more sensitive winemaking were of the utmost importance. 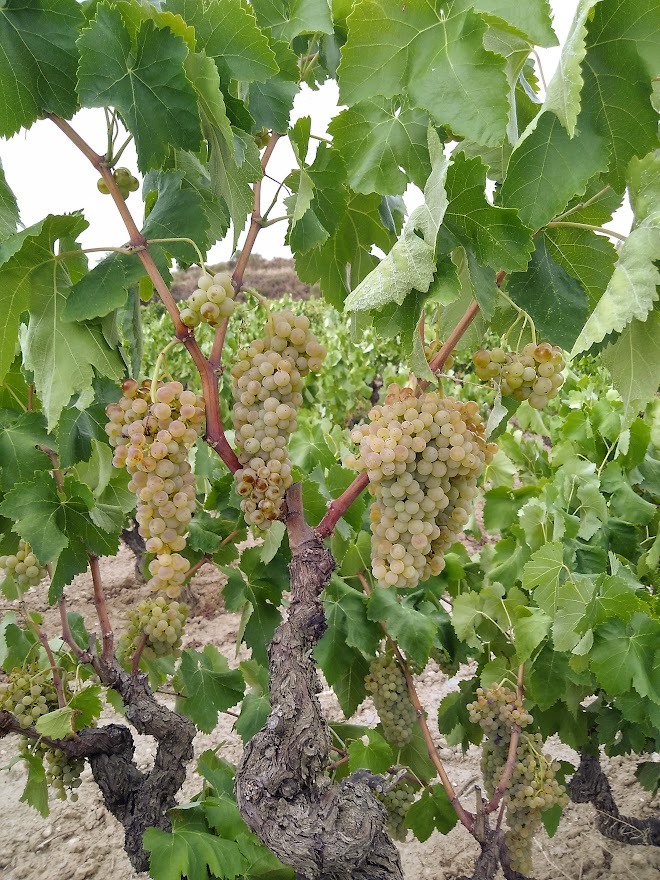 However, like many things that happened during the first year of the Covid-19 pandemic, it took a surprise dismissal from his full-time job in spring of 2020 to help Ivà realize that after 15+ years in the wine industry that he wanted something more. Paret Seca is the product of that realization: a nomadic wine project focused on making wines from Catalan native varieties, emphasizing varieties well-adapted to local climes and therefore better-positioned to survive the vagaries of the climate crisis. Moreover, since Ivà makes each wine out of small corners of colleagues’ and friends’ wineries, the idea for Paret Seca is to make wines throughout Catalan wine country as it is culturally, not as it is via national boundaries of the day. This means at the moment, Ivà bottles two wines from his native Penedès: a Macabeu and a Xarel.lo, both from single vineyards, but also two reds: a Garnatxa from Terra Alta and the almost-extinct Mantonegro from Mallorca, which Ivà reminds us is also Catalan wine country (!).

Having tasted them in the Penedès earlier this year, we’ve begun working with Ivà’s very first vintage of white wines straight out the gate. His Xarel.lo stopped us in our tracks: fermented and aged in amphorae, macerated on the skins for three weeks, handled in concert with lunar cycle, bottled without added sulfur – but the wine isn’t what you might think. It’s no blunt orange wine for the sake of it, but rather, a full-throated, layered, graceful thing. It’s pitched somewhere between the work of Penedès icon Enric Soler and farmer Ruben Parera of Finca Parera’s: not wild, but also not corseted, oceanic in a deep and darker way. The Macabeu is no different, even though it’s direct-press and made in inox tanks; it’s supple, with leesy depth, lovely fruit and florals. These wines are more accomplished than any first vintage you’ve seen in recent memory: freshman work this is not. We’re betting on Gallego to produce some of Catalonia’s more elegant natural wines in the vintages to come, with Penedès whites, Terra Alta reds, and other various corners of the Iberian peninsula. 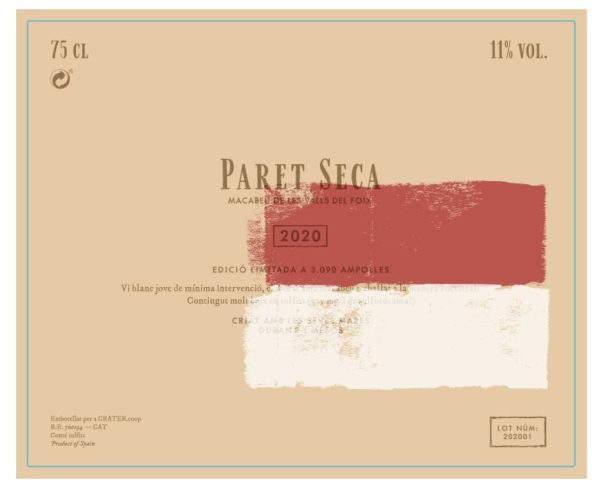 Organic. 100% Macabeu. Sourced from an organically-farmed single vineyard of 25 year-old vines in the village of l’Arboç, very close to the Mediterranean. Soils are mostly chalk and clay, with some sand and limestone fossils in the topsoil. Harvested a bit earlier than other producers might in the Penedès, to preserve natural acidity as a protectant for a zero-additive wine. Spontaneous fermentation in inox tanks, direct pressed, and aged for three months on fine lees. Work is done in the cellar according to lunar cycle, especially decisions for racking and bottling. Unfined/unfiltered, zero SO2. 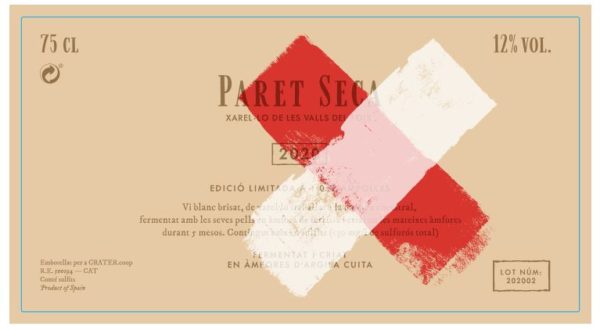 Organic. 100% Xarel.lo. Sourced from an organically-farmed single vineyard of 31 year-old vines in the village of L’Arboç, very close to the Mediterranean. Soils are mostly chalk and clay, with some sand and limestone fossils in the topsoil. Harvested a bit earlier than other producers might in the Penedès, to preserve natural acidity as a protectant for a zero-additive wine. Maceration for three weeks on the skins; spontaneously fermented in two 500L terra cotta amphorae. Six months’ of aging on full lees in the same amphorae before bottling. Work is done in the cellar according to lunar cycle, especially decisions for racking and bottling. Unfined/unfiltered, zero SO2.