Pierre Cotton is just getting started with his domaine, but already the potential is clearly tremendous. The Sanvers family have been farming and producing wine at the same chai in Odenas since 1856. Legend has it that the large chai with its cavernous cellars was built in the 18th century to make the wines for the nearby Chateau de Pierreux, and over the years it has housed a rotating group of producers. Today, Pierre and his parents are the sole producers to make wine here.
After working for a short stint as a motorcycle mechanic, Pierre spent two years in the Loire Valley before returning to the domaine. In 2014, he reclaimed 1 hectare of Côte de Brouilly for his first cuvée – 100% Cotton. In 2015, he reclaimed another 2 hectares of Brouilly from the family holdings, and in 2016, he purchased 1 hectare of Regnié, and 1 hectare of Beaujolais. Starting in 2017, he will harvest 0.3 HA of Beaujolais Blanc on a unique vein of limestone near the domaine, with the possibility to plant more Blanc in the future. 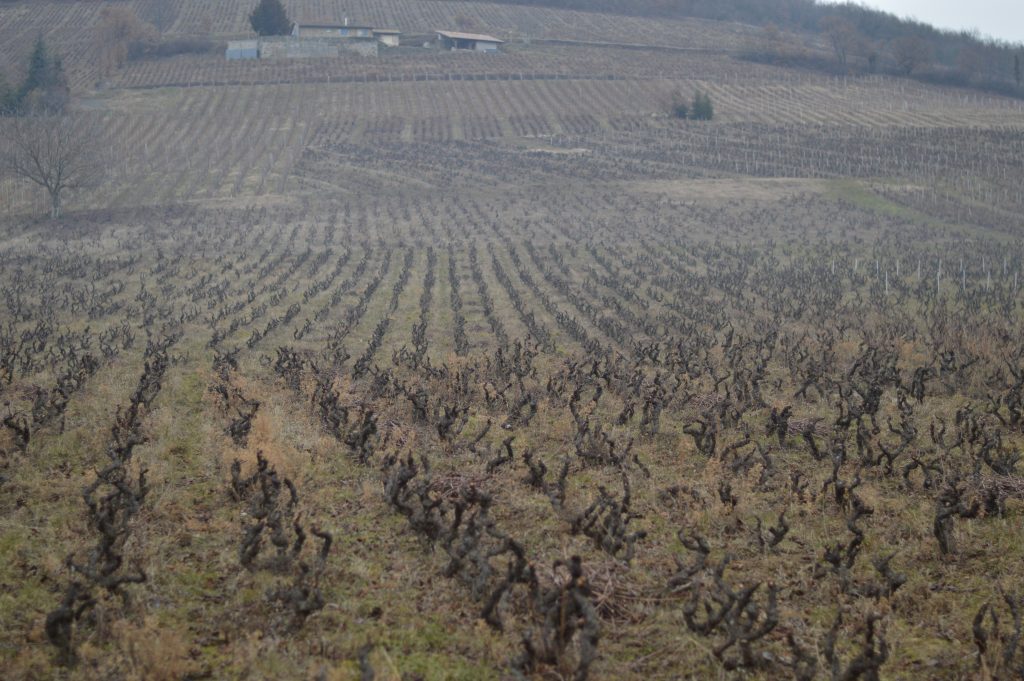 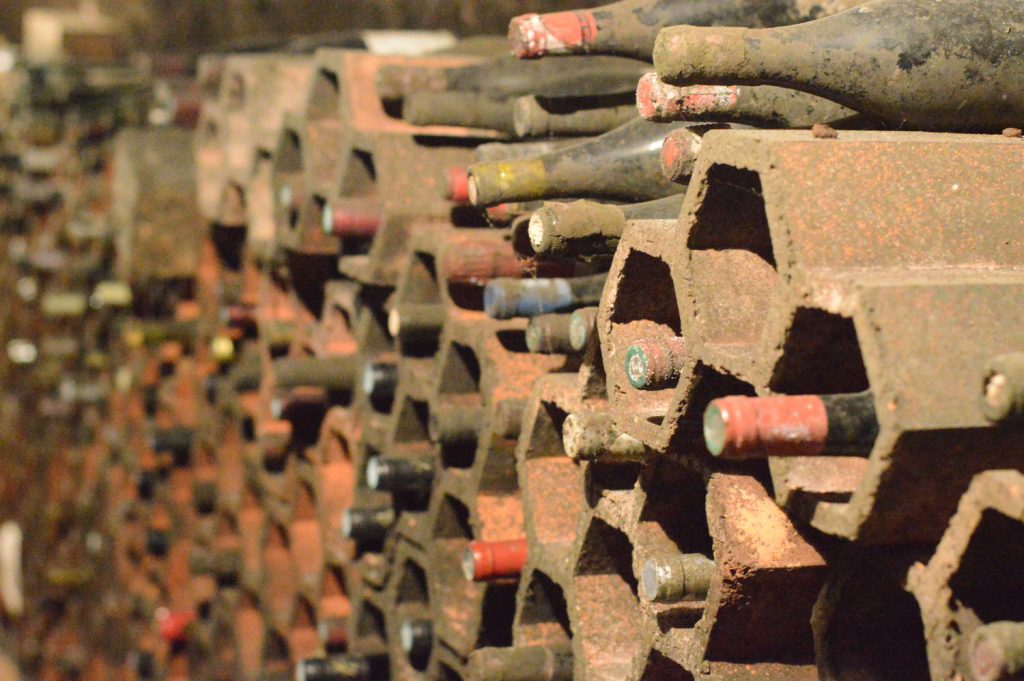 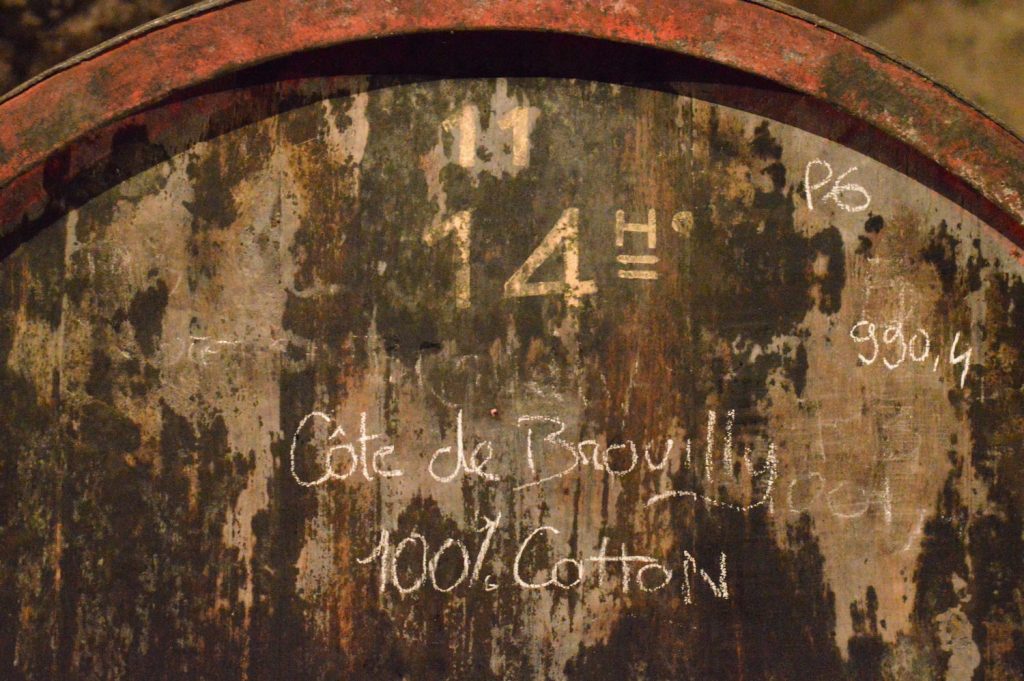 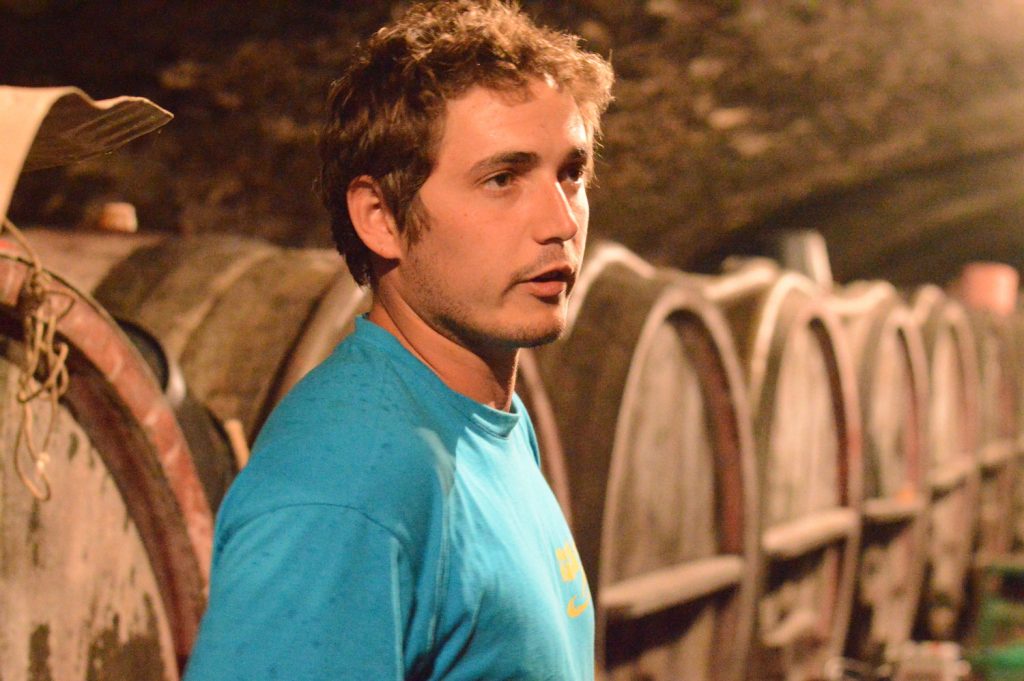 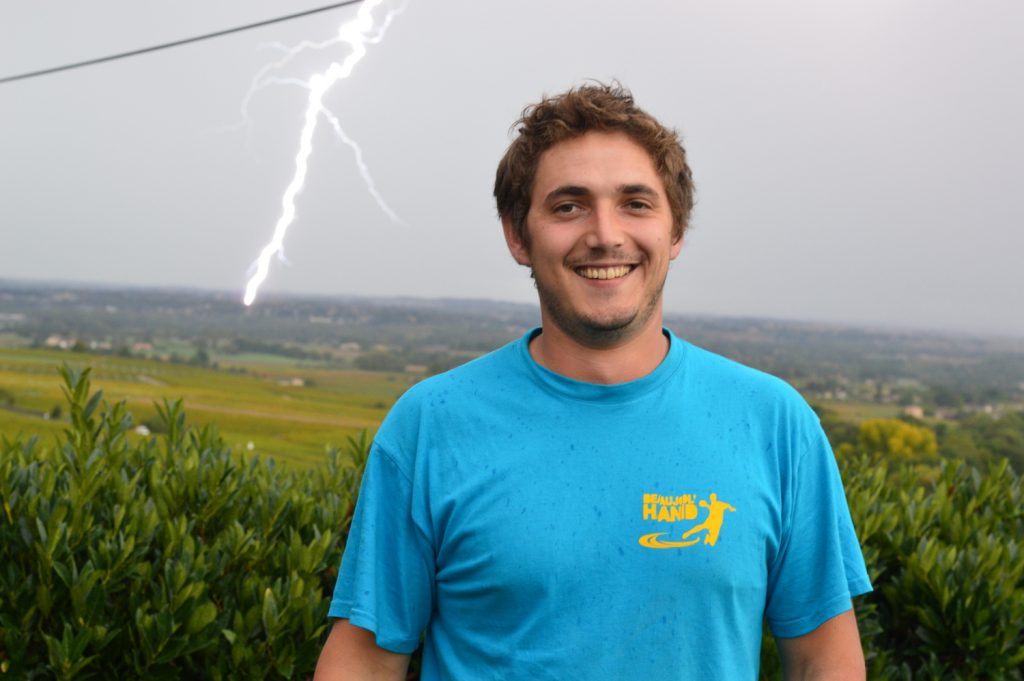 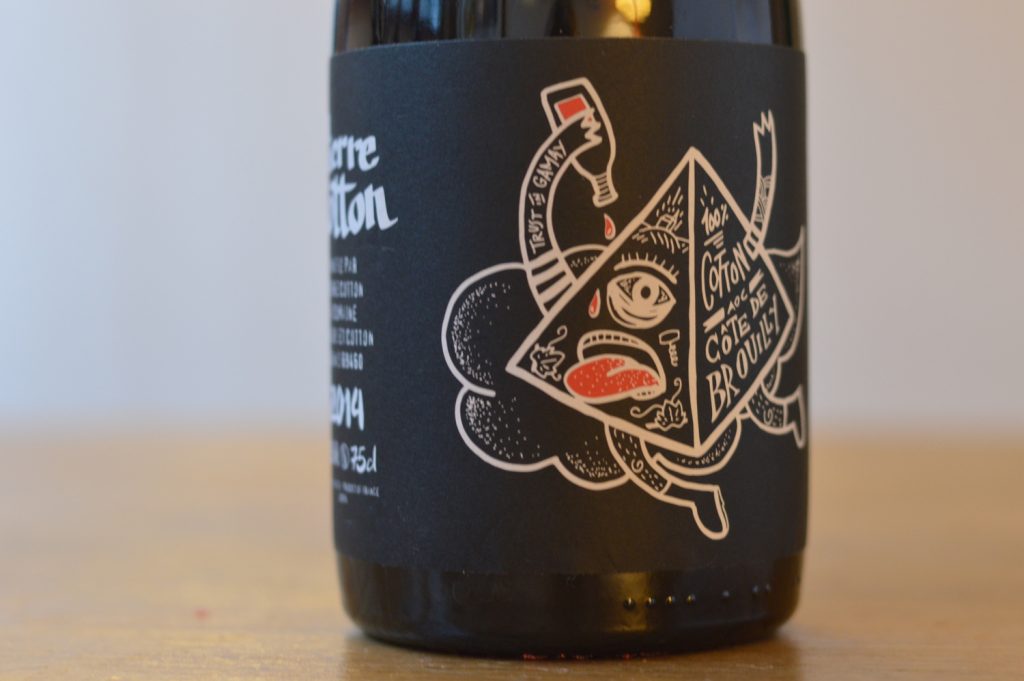 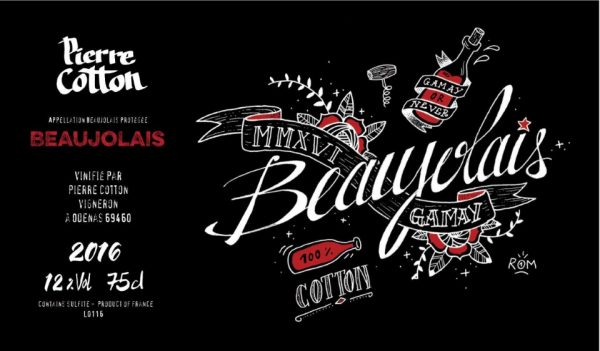 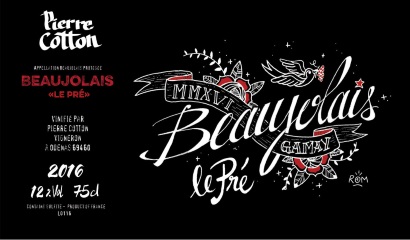 Organic. 100% Gamay. Parcel: Les Pre. Vine Age: planted in 1927, 1940s, 1990s. Size: 0.8 ha. Soil: Sand and granite at the bottom of the hillside. Vinification: Semi-carbonic in large concrete tanks. No sulfur added. Elevage: 6 months in used foudres and barrels ranging from 14 to 42 hl in size. Le Pré is an atypical parcel with a sandy terroir in Charentais. Pierre decided to isolate it as a single vineyard as an experiment to see what it would bring. Approx annual production: 180 cs. 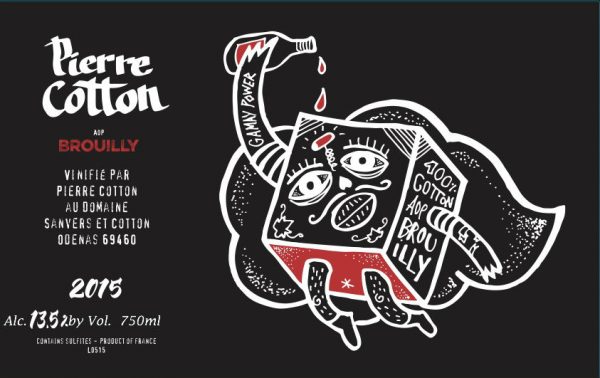 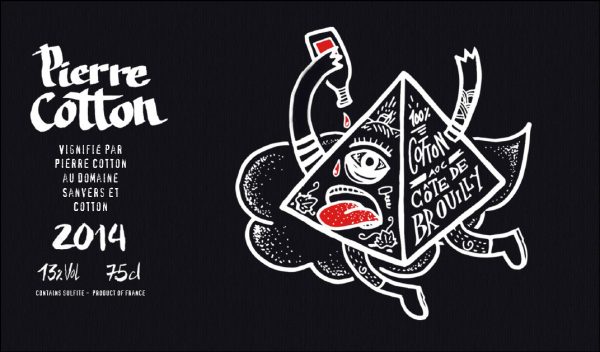 100% Gamay from the Côte de Brouilly. Average vine age of 65 years from a 1 Hectrare plot planted in Cotton’s unique parcel of “corne verte” that Pierre says is found nowhere else in the Beaujolais. Corne Verte is a blend of pink granite and diorite. Vinification is semi-carbonic in concrete tanks with no added sulfur. 8 months in used foudres. 225 cases produced 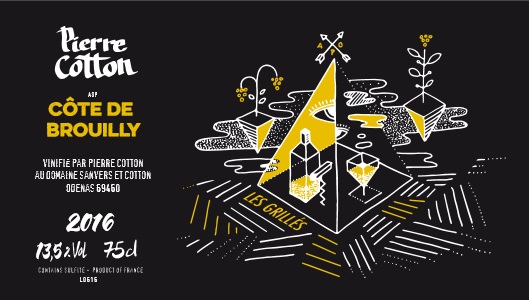 Organic. 100% Gamay. Parcel: Les Grilles. Vine Age: planted in 1950s. Size: 1.5 ha. Soil: Corne Verte – a blend of yellow and pink granite, clay, and diorite. This soil is only found in this 1.5 hectare parcel called Les Grilles, or The Grids, which refers to the various layers of rock, located on the slope just next to the winery in Odénas. Vinification: Semi-carbonic in large concrete tanks. No sulfur added. Elevage: 11 months in used foudres and barrels ranging from 14 to 42 hl in size. Approx annual production: 250 cs. 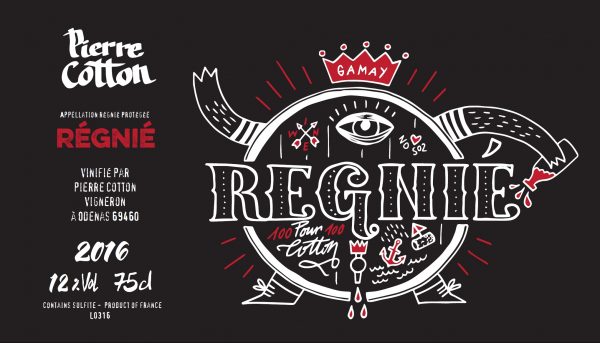 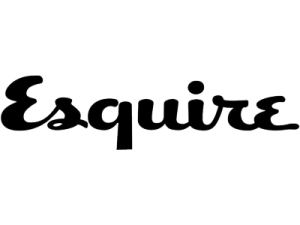