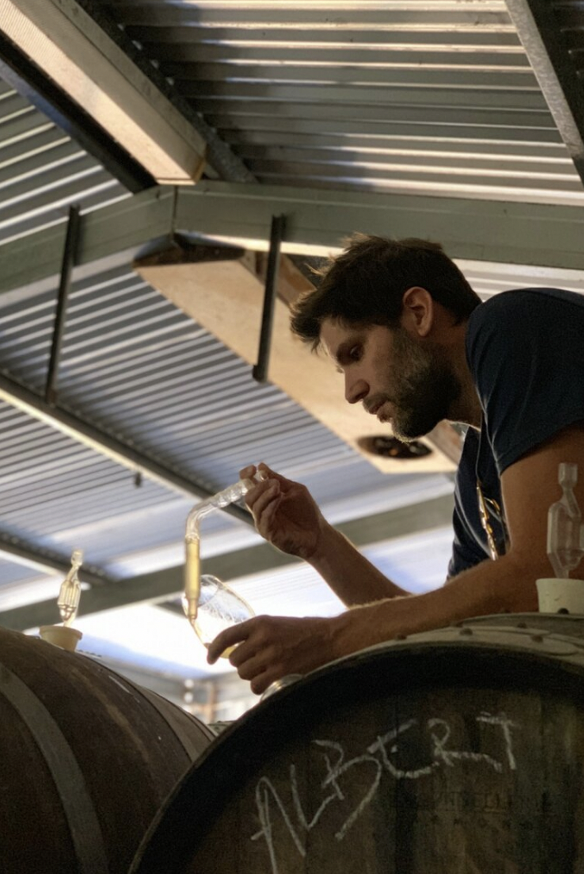 Travis Tausend produces meditative, elegant wines that indicate just how monolithic Australia isn’t. His origins explain the global references guiding his initial forays into winemaking: Tausend owned a wine bar in Adelaide back when natural wine was just gaining momentum in South Australia in the early ’teens; not long after, he began to import some iconic natural producers to Australia (Sebastien Riffault, Daniel Sage, Andrea Calek, etc). In 2013, Tausend began making a tiny amount of wine as an experiment—one barrel of Riesling—and he was immediately bitten by the winemaking bug, closing his other business to focus on his wines.

Tausend has been uncompromising in his winemaking from the start, never adding sulfites and always working exclusively with organic fruit. In terms of his style, he tends to practice into multiple picking times in the vineyards, uses different types of maceration and élevage within the same vineyard or grape variety, then doing assemblage to arrive at final wines later. It’s a more artistic style of winemaking with purity and expressiveness as the final goals.

Despite his painstaking methods, Tausend’s growth has been quick. His winemaking journey began in a tiny sheep-shearing shed on the southern tip of the Adelaide Hills appellation, in an isolated locale in the Basket Range. Since then, he’s shifted to a slightly larger former cow grange, which Tausend shares with several others, still in a remote region of the hills. His production has grown from 7000 bottles in 2016 to 21,000 as of 2020. (That growth, however, has been dedicated mostly to the entry-level ‘Agori’ wines as Tausend fully takes over management of the Magpie Springs vineyard, one of his three major vineyard sources totaling around 15ha.)

We love the delicacy and expressiveness in these wines: Travis’ work is arresting. He says of his own project: “I see winemaking as an art. The wines that I make have emotion, intuition, and energy that has flowed through me at the time of making them. For this reason, the wines will always be different, not only due to vintage variations…but also the changes and growth within me as a winemaker and person. I hope you find as much pleasure in drinking them as I do in the making.” 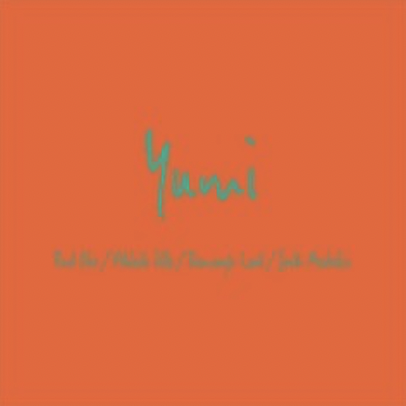 Organic. 95% Pinot Noir, 5% Chardonnay. ‘Yumi’ is early-harvested Pinot Noir with about 5% Chardonnay blended in after ferment. The Pinot spent five days macerating on skins, fermented in 500L barrels, with 15% of the fruit being whole-cluster; the rest is destemmed. The fruit for ‘Yumi’ comes from the Fleurieu peninsula – it is still cool climate, but the temperature gets slightly warmer than Tausend’s other sites in the Adelaide Hills. Elegant and refined Pinot Noir with a distinctly incense-y and herbal edge. 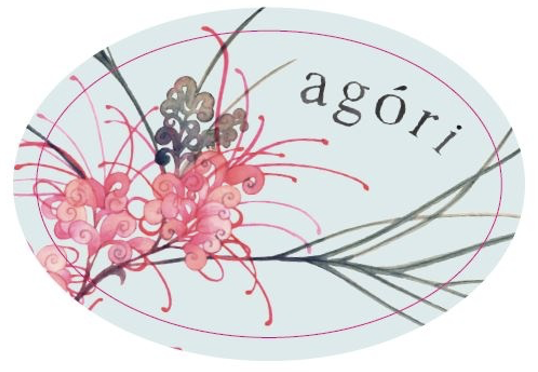 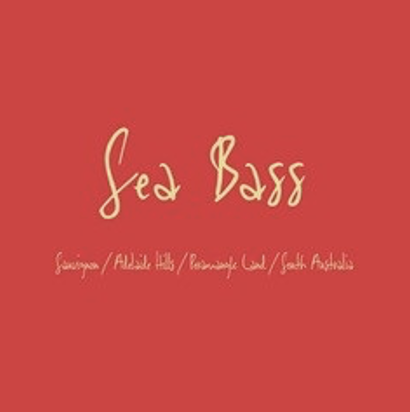 Organic. 95% Sauvignon Blanc, 5% Semillon. The Sauvignon Blanc for this wine is picked across four passes, with the middle two picks being the core of the wine; Tausend is aiming for a refraction of ripeness and depth of character through this process. The press of this fruit is long and slow each time; 20% of the juice is barrel-fermented, the rest is in tank. The small part of Semillon is blended in after fermentation is complete. Unfined, unfiltered, zero SO2 added. Affectionately named after Sebastian Riffault, the notable proponent of ripe and colorful Sancerre, this is a blend of Sauvignon Blanc and Semillon from the Adelaide Hills AGI. Lovely floral notes, leading into chamomile, crushed seashell, citrus, almond. It’s as close to Vatan’s famous ‘Clos la Néore’ Sancerre made in another climate and culture as we can conceive. Striking wine, evolving with time in bottle as we speak. 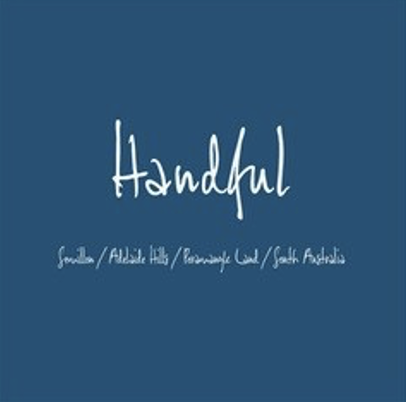 Organic. 100% Semillon. This is the macerated iteration of Semillon Travis makes, fermented for one week on destemmed berries, with juice poured back over top. Moved into old barrels for one year—the first six months are left untopped-up, the latter six months with topping up. Unfined, unfiltered, zero SO2 added. A wildly different iteration of Semillon than many of the grapefruit-driven versions you’ve perhaps seen in Australia: tropical yellow fruit underpinned with intense salt, acid, and sand. A beautiful rendition of the underloved Bordelais variety.